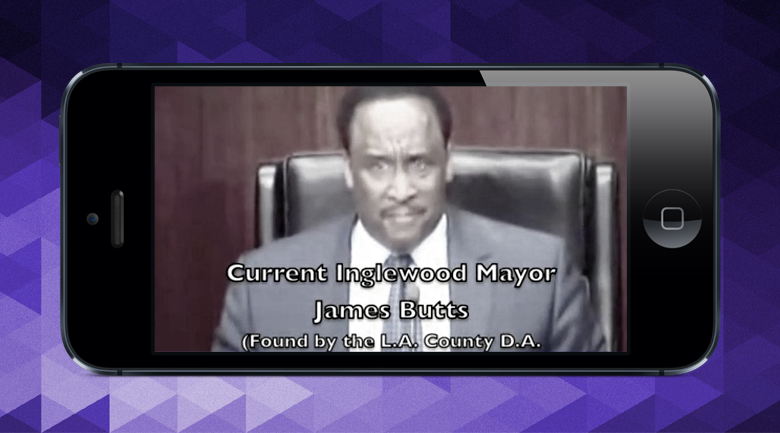 A YouTube user faces legal trouble after uploading videos criticizing the mayor and other government officials in the City of Inglewood in Los Angeles County. The city claims that, by using clips of city council meetings in the videos, the YouTube user has violated copyright laws, and that, as a result, the city “has suffered, and will continue to suffer, irreparable harm and damages.”

But the City may have a hard time convincing the court that the videos in question do not fall under the “fair use” exception of the Copyright Act. Section 107 permits copyrighted materials to be used “for purposes such as criticism, comment, news reporting, teaching… scholarship or research.”

The City argues the video is not fair use

The city claims that the videos do not fall under the exception for fair use because they supposedly “have no critical bearing.” It seems contradictory for the city to claim that the videos are not being used for critique, while simultaneously claiming that it has suffered damages.

UCLA law professor Eugene Volokh is likewise unconvinced. He told The L.A. Times, “when you are taking somebody else’s material, not just to reproduce it but to comment on it and criticize I and sometimes to parody it… that is generally fair use.”

The YouTube user, Joseph Teixeira, was inspired to make these political videos after witnessing a drive by shooting, which Inglewood police chose not to investigate. Apparently the police denied the existence of the YouTube user’s 911 calls, but he or she was able to recover the recordings of these calls:

“If I take these tapes, and compare them to what they’re saying in the video of the [city council] meetings, it would be clear that they are blatantly lying… That’s when I started thinking about making videos. I’ve got the time, so I’m just going to start documenting this”

The defendant’s legal council hopes the case will be dismissed.