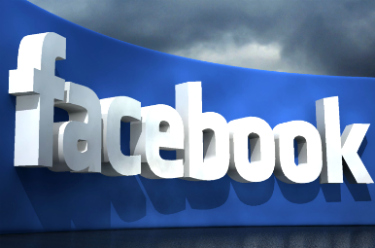 According to an audit performed by the Data Protection Commissioner (DPC) in Ireland, Facebook is encouraging users to share personal data of other people that are not yet on Facebook. The information users are being asked to share include names, email addresses, phone numbers and more which the audit alleges the social media giant is using this information to create “extensive profiles” of non users.

Facebook denies that it is using the data to create “shadow profiles” and tracking users as well as non users. An American entrepreneur discovered that Facebook was using cookies to track Facebook users across the web even when they had logged out of the service and not given permission to be tracked, a move that Congressional leaders are requesting a Federal Trade Commission investigation.

DPC notes that the site is collecting information on users and non users without consent. The complaint says, “Facebook Ireland is gathering excessive amounts of information about data subjects without notice or consent by the data subject,” and in many cases the information “might be embarrassing or intimidating for the data subject. This information might also constitute sensitive data such as political opinions, religious or philosophical beliefs, sexual orientation and so forth.”

Facebook is also under fire currently with two lawsuits- one from Timeline.com alleging Facebook is infringing upon its patent, and another from a woman in Mississippi seeking class action status for Facebook invasion of privacy.

The social network’s defense is that other sites track personally identifiable information, but critics maintain that between tracking users while logged out alongside creating shadow profiles for users that haven’t even signed up, Facebook’s behavior may shift privacy laws in America which are known for being relaxed and unenforced.