I’ve recently been approached by several large real estate company recruiters asking for my advice on how I would go about recruiting talent.

I’ve been asked this before, and my response has become pretty refined. Being a tech guy, the conversation usually goes to blogging, social networking and search engine optimization.

When I talk about social networking, nine out of ten times, I hit the roadblock of “that’s for kids”. I always hate hearing this. I’ll admit, Jay and Bill don’t act their age, but social networks are for kids? Come on, grow up!

Finally, along came AARP (who I am looking forward to joining someday) who did a great study about social networks amongst “older” Americans.

My favorite part is the finding that “Among internet users 50+ who are members of online communities, 58% log in to their online community daily or several times a day, compared with 47% of members under 20”

Hmm, just for kids? I guess not.

Another point I found interesting involved the 70+ year old crowd:

Thank you Jeffrey I. Cole, director of the Center for the Digital Future at the USC Annenberg School for Communication for summing this up so nicely for us:

In specific areas, there is often little difference in use of online technology between older users and some of the youngest users.

So the next time you, young or young-at-heart, are told that online social networks are for kids, feel free to shed some light on the truth. Heck, invite your grandparents to friend you on Facebook! 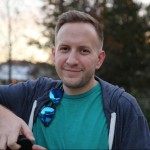 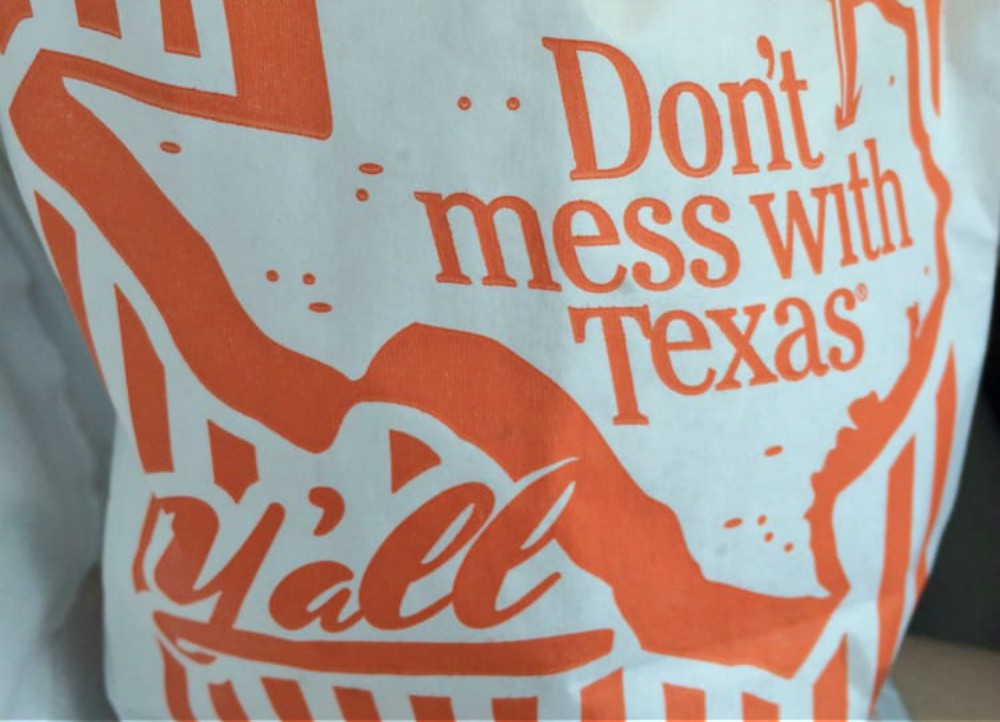 Which social networks have the most user engagement these days?

To get the most out of your efforts on social networks, it helps to know where the users are paying attention and what they... 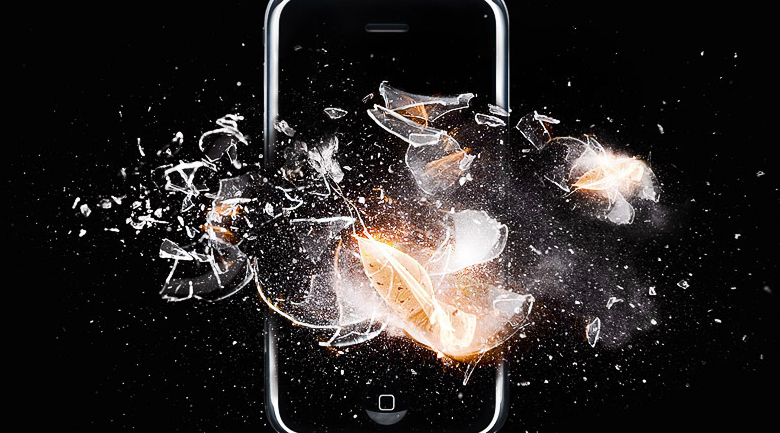 If you want to get more engagement out of your carefully built network, there are some simple adjustments you can make.