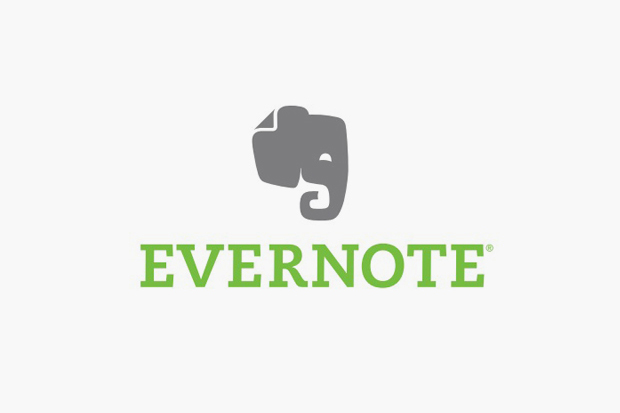 In a fascinating interview with TechCrunch, Evernote CEO Phil Libin shed light on the inner workings of the three year old company, hinting that Evernote is more than just an app that helps with productivity, but very literally a platform with 20 million users and 9,000 apps built on the client, creating an “apps ecosystem,” revealing a more sophisticated company than many had considered – most simply tweet about loving the ability to be productive with Evernote.

What TechCrunch reveals is that Evernote bought four companies last year with almost no one noticing, making no headlines about their building of the ecosystem. In 2011, the company released five unique apps – Hello (for remembering people), Food (for remembering meals), Skitch (for communicating visually), Peek (for tutoring) and Clearly (for making content within Evernote easier to read).

The four companies purchased quietly last year were Skitch, Notable Meals (used to build the Food app), Readable (used to build the Clearly app), and Minds Momentum. We were enthusiastic to learn that the acquisition of Minds Momentum will be the backbone for their To-Do List to be released soon, which helps power users, many of whom use Evernote as a to-do list, reminder system or “read later” list.

Evernote has $95.5 million in funding that supports the construction of the app ecosystem and has “been quietly acquiring smaller companies from its talented developer pool.” Libin told the tech blog that all acquisitions for the year cost under $10 million in stock and equity and they plan on acquiring even more companies this year. Libin noted, “We’re not buying people to give people an exit, we’re buying companies to give people a start. Selling your company to Evernote is the beginning of 80 hour work weeks.”