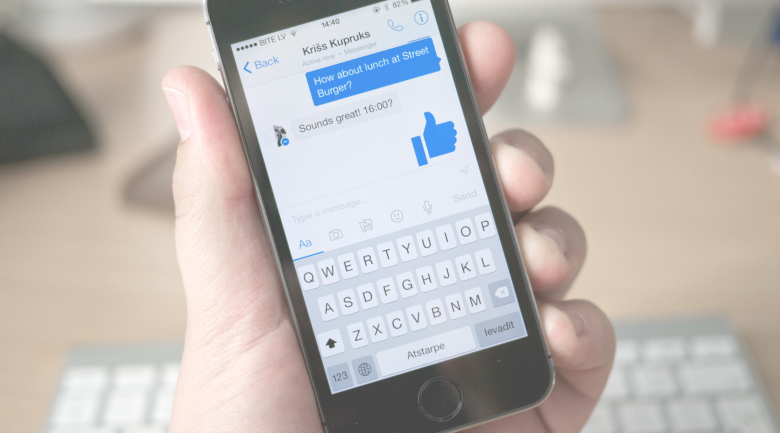 They’ve lapped everyone else already

Google versus Facebook: two tech giants are facing off to dominate the internet, especially when it comes to mobile. Both mega-corporations are constantly working to innovate and expand their offerings—and sometimes they step on each other’s toes in the process.

Facebook and Google together own the top eight most popular smartphone apps in the U.S., but Facebook tends to outstrip Google when it comes to mobile engagement. In fact, Facebook-owned apps account for 20 percent of the total time spent by all users worldwide on mobile.

Google has responded by developing its own messaging app, complete with an artificially intelligent chatbot that can answer your questions and help you do online tasks like shopping or booking travel arrangements. The app is currently available to limited users in the Bay Area, but the company hopes to expand access as they develop the app.

But experts are skeptical that Google’s prowess in artificial intelligence will be enough to outcompete Facebook’s large and well-established network.

The fact is, people will use the messenger that all of their friends are using, and right now, that’s Facebook Messenger. Even the smartest of robots won’t be able to lure users away.

What if we all played nicely?

Google isn’t shy about developing tech for its competitors, including several apps for iOS. Theoretically, Google could collaborate with Facebook by making a chatbot for Facebook Messenger.

However, it might not be in Google’s best interest to provide so much data to their top competitor, nor to cede search functions to Facebook.

These days Google is getting more searches from mobile devices than from computers. Google’s presence on mobile is strong, but will Facebook leverage its colossal network to beat Google at its own game?