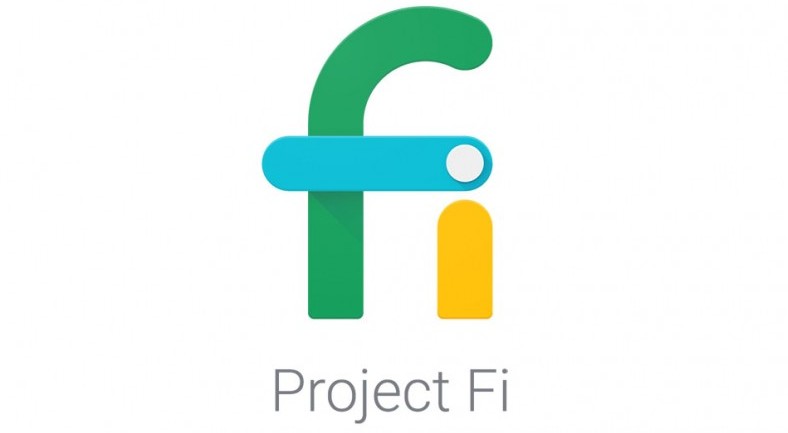 Google offers everything from email to organization and now they want in on the wireless market as well. Their latest endeavor, Project Fi, offers wireless service with faster speeds and better coverage through a unique, economically-geared price plan.

Read also: Google putting tech into place to give the world free wi-fi

How will this work and should the big wireless carriers be worried? The short answer is no.

While Project Fi aims to ensure everyone has access to high speed, afforable wireless networks, it is not a wireless carrier in the traditional sense. Rather, Google has partnered with two of the top U.S. mobile carriers (Sprint and T-Mobile) to make Project Fi feasible. For this project to be successful it will rely heavily on the carriers’ towers for reliable connectivity.

Why choose Project Fi instead of your existing provider?

Think of it as the curator of wireless networks. It makes sure you’re connected to the strongest possible network wherever you’re located. If you’re on Sprint and Fi senses T-Mobile has a strong signal, it will automatically switch you over. This means on any given day you may be passed between public WiFi hotspots and 4G LTE networks, seamlessly. If that public hotspot idea has you worried, Google states your information will be secured through their encryption process.

Also, choosing Project Fi allows your number to live in the cloud. You can call, talk, and text over WiFi, as well as, checking your voicemail on any device from Android to Windows. Use your phone number without being tethered to your device or your plan and this is Project Fi.

Also, Project Fi’s pricing alone may lure some users away from their traditional wireless plans. “Fi Basics” is $20 per month and includes unlimited domestic talk and text, unlimited international text, “low cost” international calls, WiFi tethering, and coverage in more than 120 countries. Pretty impressive, right? Beyond this plan, they offer one gigabyte of data for $10, but you only pay for what you actually use. If you’re on the 2GB data plan ($20/month) and only use 1GB, you’ll get $10 back the following month.

Only works on Nexus 6… for now

Currently, Project Fi only works with Nexus 6. Google states this is due to the fact that it supports a wide array of LTE networks. If you have a Nexus 6, however, you can sign up for the early access program and see how effective Project Fi is at keeping your connection strong, fast, and stable. The only drawbacks I currently see are the limited device support and no family plan as of yet, however, if Project Fi proves to be popular with Nexus, it has the potential to change the traditional wireless game.