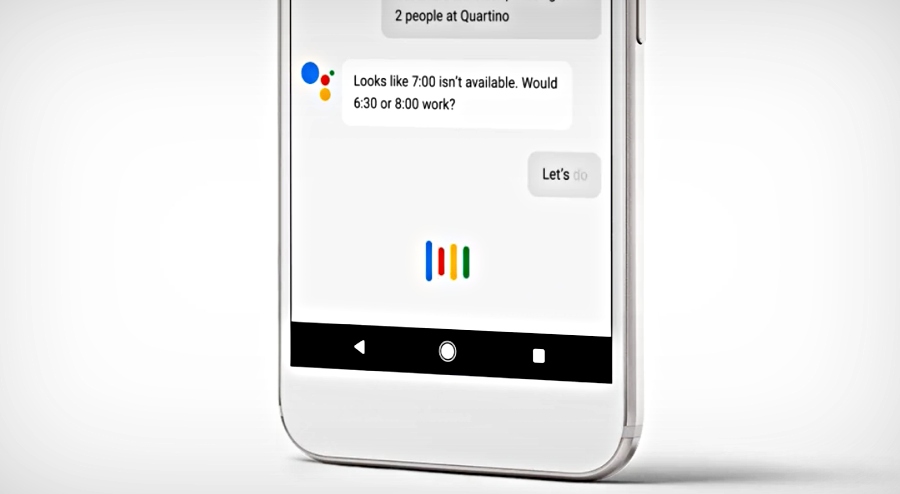 To get to this point, users will first need to download the latest version of Google Assistant for iOS. They might see a prompt to “Add Google Assistant to Siri,” after which they should tap “Add to Siri” and add the Google Assistant summoning phrase of their choice, usually “OK Google” or “Hey Google.” Google Assistant can be added to Siri through Siri’s settings as well.

But the conveniences that come with this update go even further. According to The Verge, users can now set up Siri shortcuts for some of their most frequently used Google Assistant phrases. For example, if a user has set up morning, bedtime or leaving home routines on their Google Home, they can trigger those routines inside of Siri now. This can include anything from adjusting lights and thermostats to announcing weather and calendar updates to setting wakeup alarms.

This might not be the perfect way to solve the iOS/iPhone Google Assistant problem. Some are referring to this update as more of a workaround or a stopgap than an actual feature. But it’s still a decent quick fix and a welcome step toward breaking down the barriers Apple has been known to build around its products and adds more options for everyone.

In this article:google, ios, Tech, The News