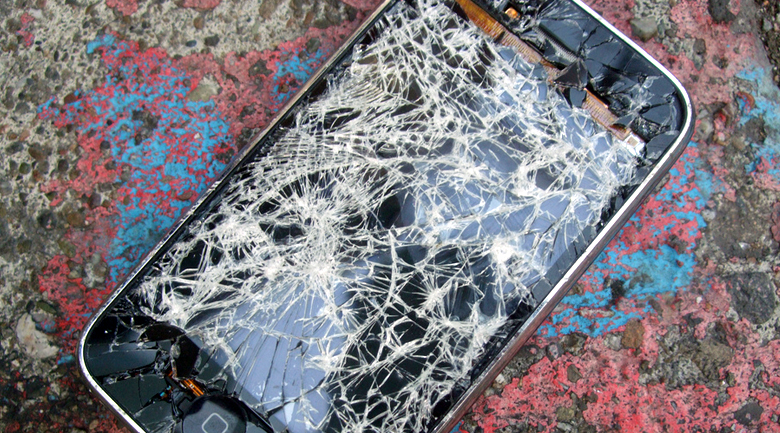 Data loss is a problem most are not prepared for

Data recovery and computer forensics company, Flashback Data surveyed 411 of their customers regarding individual data loss and how often these losses occur, revealing that like many Americans, most are not prepared for data loss.

The survey found that most users, over 52 percent, ignore backup maintenance, failing to perform regular backups of their data. This does not seem to make sense because 80 percent of the respondents said they would be upset if they lost their unbackuped data. Data loss is exceedingly common with almost 70 percent of the respondents reporting they have experienced data loss, even though such an occurrence would upset them.

Read also: Most common causes for data loss and how to recover

Fully 35 percent of respondents stated that accidental deletion of data was the reason for their data loss, along with 13 percent stating dropping the device and 18 percent attributed the loss to water damage. A mere 33 percent of survey takers regularly backup their phone data.

This is quite alarming considering the amount of data our phones now hold. Our phones store treasured pictures, data, application, work documents, addresses and contacts, appointments and social media. The survey demonstrates the majority of survey takers backup their computers, but not their phones.

In the survey, only 55 percent of respondents said they would know what to do if they lost their data. Russell Chozick, Vice President of Flashback Data states, “data backup is similar to insurance because when you need it, it’s a real lifesaver.”

Services like Flashback Data can recover lost or corrupted files, damaged media or files and they can also recover data after a hurricane or other natural disaster. They are unique in that they work in a Class 10 clean environment, so your data is in a safe, clean environment.

However, you should take the necessary steps to regularly back up your own data, and backing it up to more than one device is ideal. For example, you can back up to a USB thumb drive, as well as an external hard drive or CD. By taking precautions and backing up your data, you lessen the likelihood that you will lose your treasured and valuable data. 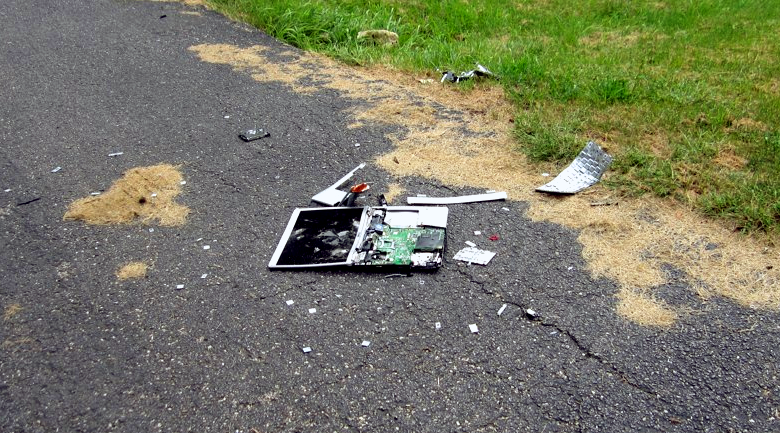 Data loss can occur when you spill your coffee all over your laptop or when your desktop gets a virus, but there are things...