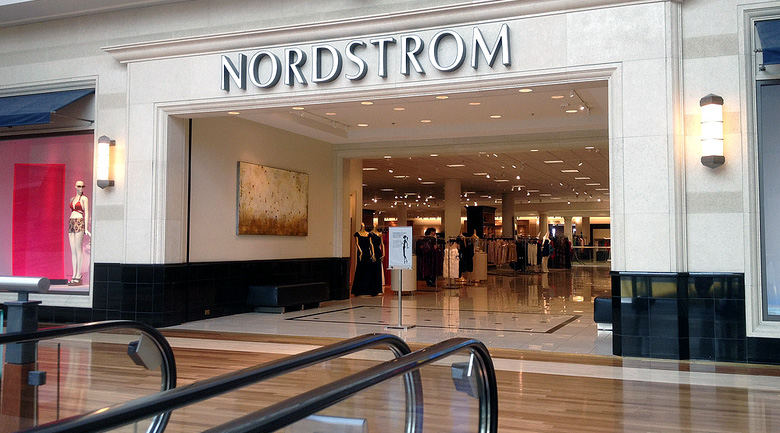 Recently, CBS Dallas reported that Nordstrom would be using customers’ smart phones to track their movements while shipping inside the store. The anonymous information would note how long shoppers spent in each department and in the total time in the store itself.

The day after that story aired, Nordstrom decided to stop tracking their customer’s whereabouts; insisting that the timing is just a coincidence. In a statement, the company told CBS, “We had been discussing what made sense in terms of concluding the test; after 8 months we’d felt like we had learned a lot and determined that it was the right time to end it.”

Hmm, that’s funny… the “right time” came almost immediately after the test went public to the Dallas audience about their local store.

Read also: Retail technology – the future is here to blow your mind

Even still, what’s the problem?

There is no information that can be identified that would tie the phone to a particular person. It simply is measuring signal strength, not tapping into the signal itself. Nordstrom calls the gathered info, “anonymous aggregate reports that give us a better sense of customer foot traffic.”

If the idea of that makes you uncomfortable, Nordstrom had signs in the store instructing shoppers to simply turn off their wifi on their phones or to completely power down their phone.

But hold up, this isn’t the first (nor will it be the last) attempt at a retail store to monitor their customers. Video cameras are strategically hidden to monitor to which brands you look at for how long. Some mannequins even have eyes that are cameras that detect a shopper’s ethnicity, age, sex, and facial expression. Have you ever given your zip code when shopping? Imagine them paring that with the name & perhaps even the type of credit card you use. You’re not using plastic? Your photo and physical demographics are still being recorded a various stores.

Why do retailers even care about who’s buying what?

Well, personalized advertising for starters. And finishers, really. That’s what a store is about. Targeting their audience and advertising their wares. If you don’t like it, good luck trying to opt out. You can turn off your phone… if you notice the sign saying that your wifi signal may be tracked.

It seems as though the only thing shoppers can do to prevent being monitored at a retail store… is simply to stop going to retail stores.