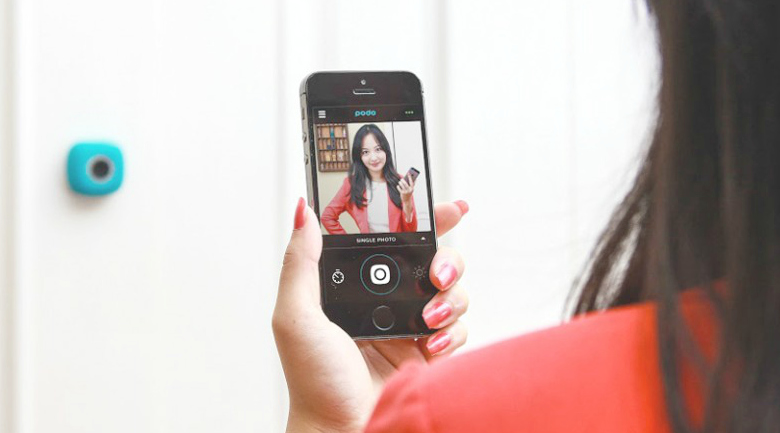 So often while scrolling through Facebook, I see group photo after group photo. Once I get over the whole “everyone’s doing cool stuff while I’m just sitting here” complex, I notice a commonality between many of these group shots.

Read also: Why is everyone so obsessed with selfies?

They are often posed to where it’s obvious that someone snapped the picture with a selfie stick. Don’t get me wrong, I find selfie sticks as entertaining as the next person, but I can’t help but think of that scene in Talladega Nights where Will Ferrell says, “I’m not sure what to do with my hands.”

The person responsible for holding the selfie stick is always left with their hands and arms in an awkward position, which reflects in the photo. But, what other alternative is there other than asking someone to take the picture for you? (And who wants to interact with others?)

Enter the idea of Podo. Titled the “World’s First Stick & Shoot Camera,” Podo is a handy little device designed to take photos of you and your crew.

It is a wireless device that you are able to stick to anything in order to keep it held steady for a shot. The back of the tool has a magnet and micro-adhesive pad that allows for easy adhesion.

Podo connects directly to your smartphone by utilizing Bluetooth technology. The photos are wirelessly saved to your phone. This allows for simple posting and sharing.

Tech specifications for the device include: 2 X 2 X 1 inch in size, 1.8 ounces in weight, 8 megapixels of photo quality, 720p 30fps of video quality, 8 LED flash, Li-ion (up to two hours video) battery, 8 GB of memory, and an accelerometer sensor.

Podo is designed to take photos and video clips up to 15 seconds long. Lapse is also available for use, allowing Podo to document whatever it is the user is doing.

In their own words…

“We believe that pictures are an important way we represent and record our experiences. We also believe that getting the perfect shot shouldn’t be a pain in the ass,”

The three friends-turned-founders created Podo because it’s what we wanted—a better and easier way than taking awkward selfies or getting someone to do it for us,” according to Podo’s website.

In this article:camera, Podo, selfie, selfie stick, stick and shoot 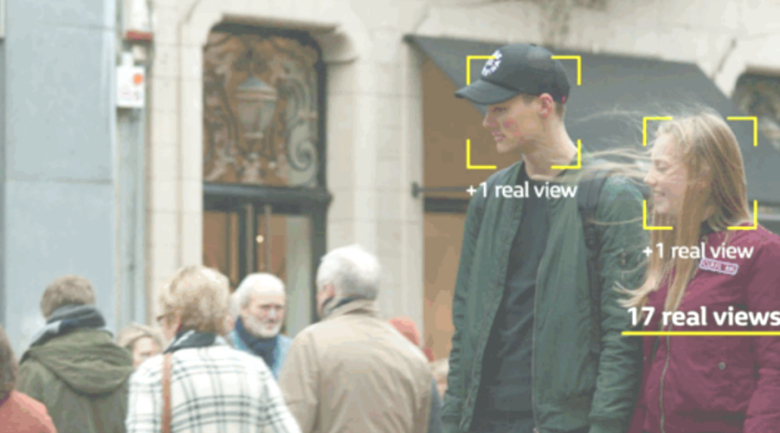 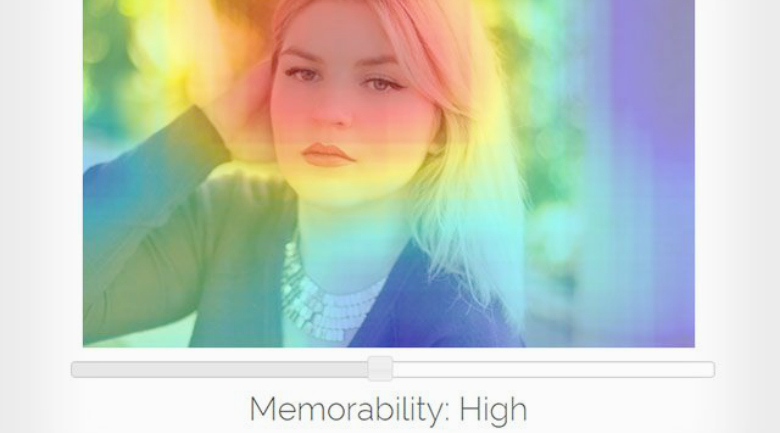 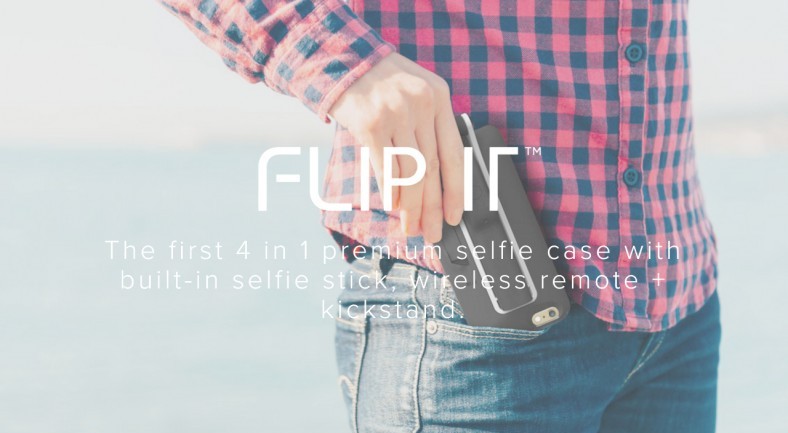 Meet the must-have tool for the selfie lover

Selfies are still the measure by many a social media lover is judged. How do you take the perfect selfie? Selfie stick? Wireless remote?... 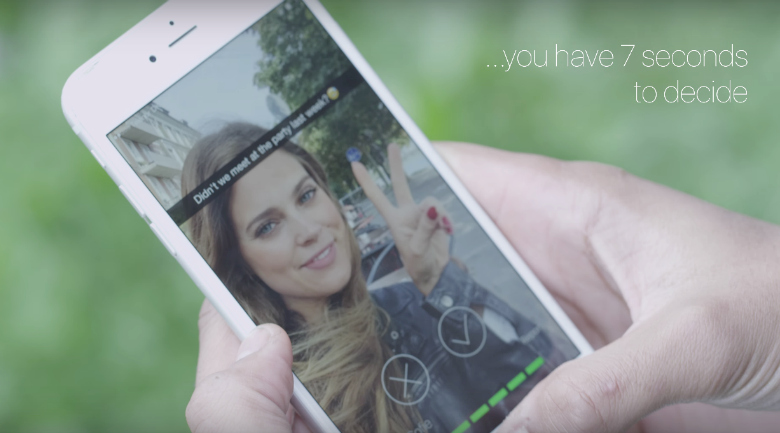 Dating app requires a selfie before connecting; is this the new way social will verify users?

Blume works like other typical dating apps like Tinder or OKCupid, but the difference is Blume’s unique verification tool that requires a user to...