Starbucks and Square are calling it quits

After two years, the partnership between mobile payment system Square, and coffee conglomerate Starbucks is over, for two reasons: Square is nixing their Wallet product, and Starbucks will be developing out their own mobile payment system, reports ReadWrite. It doesn’t sound like either is leaving each other because of bad blood, but because both are growing, expanding, and innovating on their own.

Last week, Square hinted over email that they would be retiring their Wallet app for good, which is the platform being used at Starbucks for mobile payments. They openly announced that they will replace the Wallet with Square Order, which offers new features like Tab which allows users to check into a store and pay by simply telling the cashier their name.

“Starbucks is not adopting Square Order in our stores,” Maggie Jantzen, a spokesperson for Starbucks tells ReadWrite. “We opted to build our own mobile ordering solution, leveraging our own mobile app and world-class loyalty program.”

The feature sounded to us like a great fit for coffee shops packed with people, and seems to be a time saver, but Starbucks knows their customers best. Their own mobile app has been in development for some time now, and ReadWrite says it’s being tested in their Portland store.

What this means for big brands and small brands

Brands considering their own payment systems often look to the big box offering, and Starbucks going it alone is a strong indicator that other brands will consider developing out their own mobile payment systems, so watch for this trend to spread.

That said, for smaller retailers, Square remains the most popular option – not every brand has the cash to sink into a proprietary system, so using a streamlined offering is usually the best route. 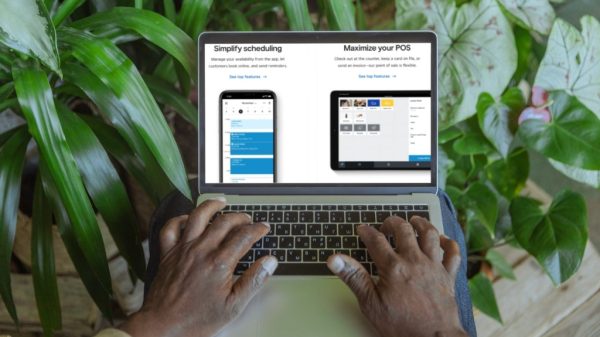