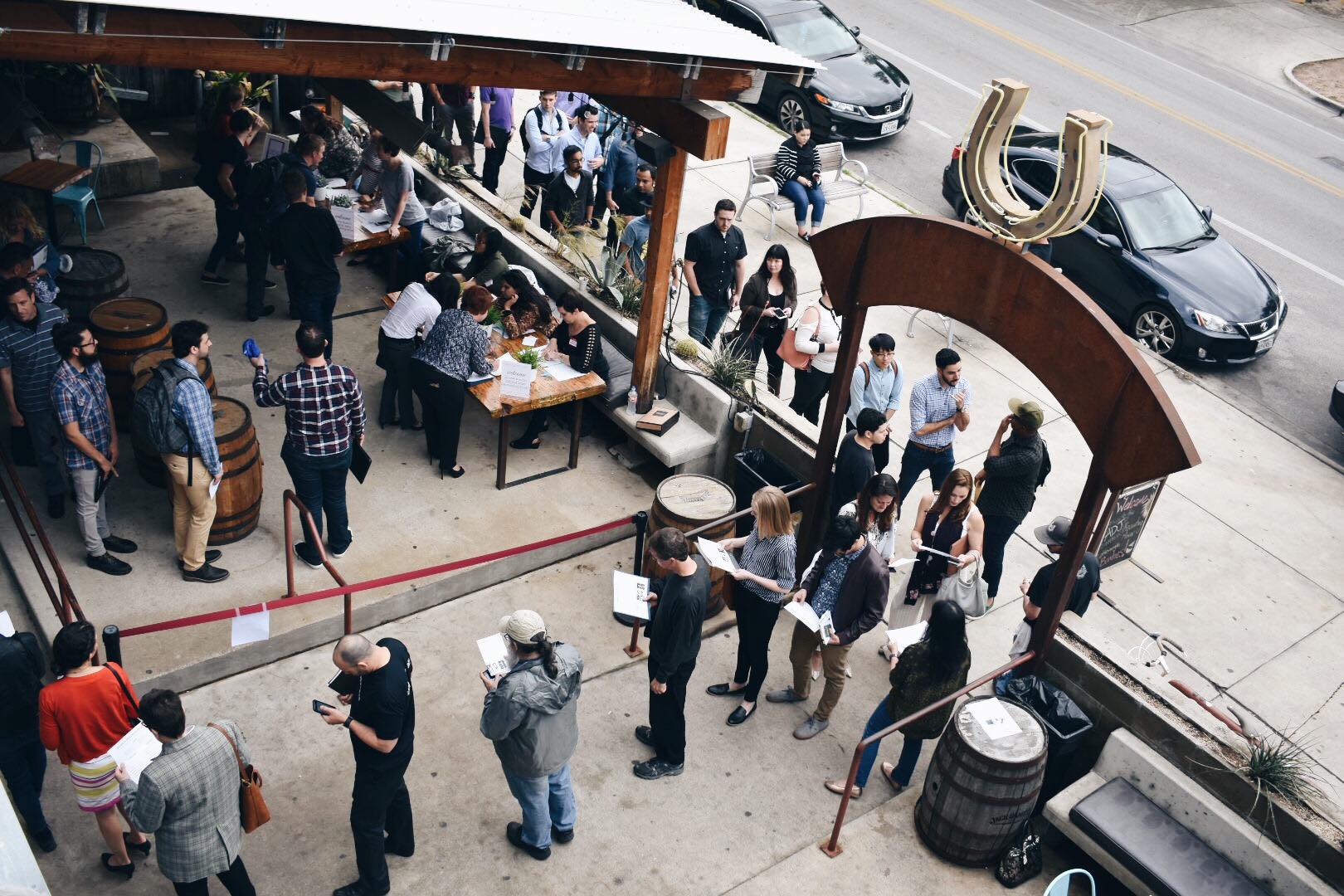 When Twitter launched at SXSW in 2006, it was an instant hit, and everyone with a nerd pulse hopped on board. That turned out to be around 20 people in Austin, and we all got to know each other pretty well, eventually gathering for a BBQ in 2008 (which grew into our monthly networking event, BASHH). It was the dawn of the social media era and those of us in tech became the shepherds that ushered in a cultural shift – we were all asked to speak at conferences, we were tapped for guidance and consulting, we became the first nodes in a growing network.

By 2011, my husband and I were personally asked on a daily basis who we knew that was job hunting, and who was hiring. Daily.

Simultaneously, several of our friends (who were senior level tech folks) were moving out of Austin for cities like Boston and NYC. Most people are more apt to complain about it than take action, but we knew we had to do something. We searched for a community to send people to, but none existed.

Thus, the Austin Digital Jobs Facebook Group was born on February 11, 2011 and initially was comprised of a handful of our tech friends, which quickly bloomed to a few dozen, and within a month, several hundred. 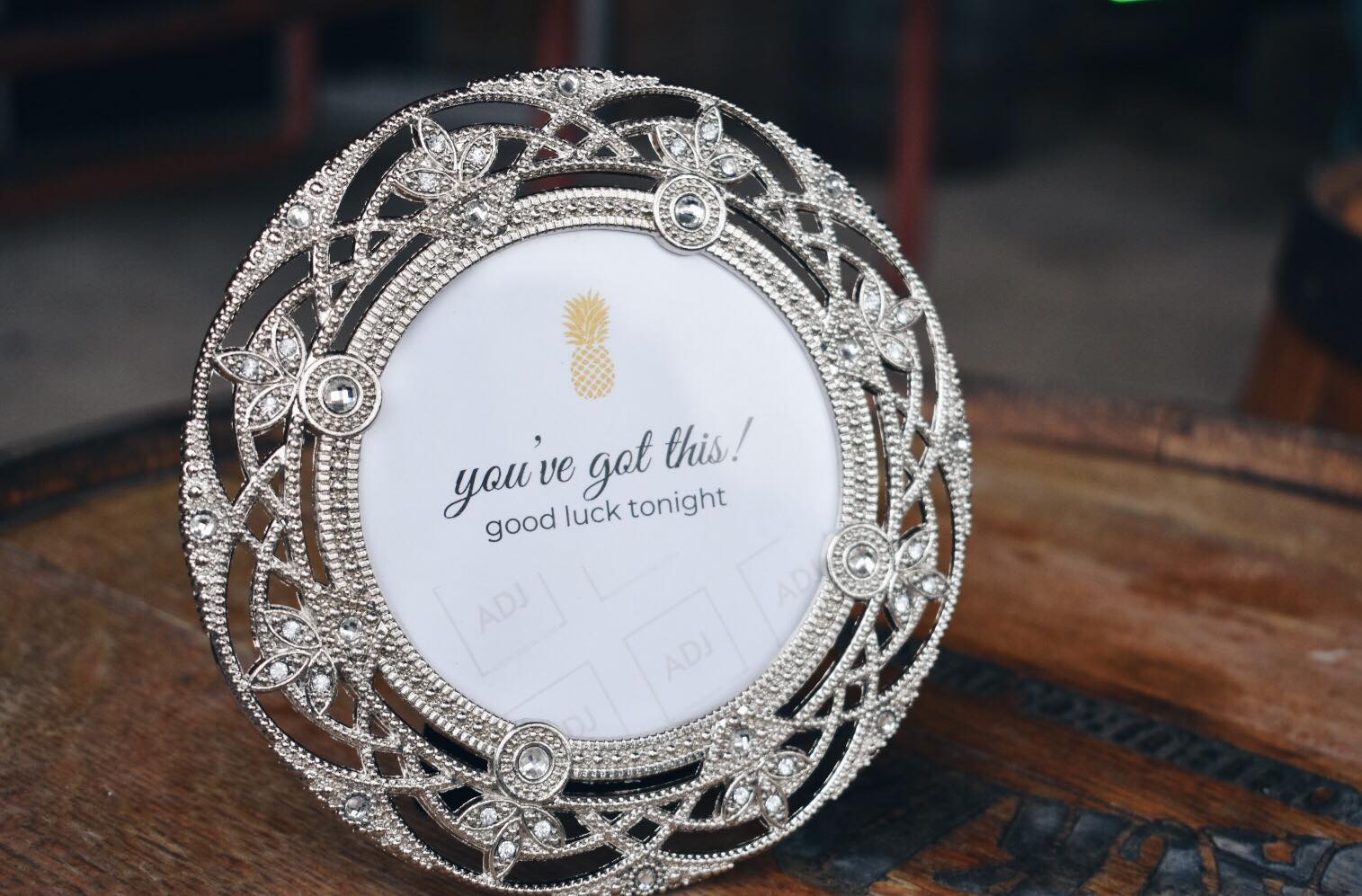 We launched the group as a gathering place, but immediately learned that several trends made the group so critical – (1) adoption of HR tools that were designed to improve the process but really turned into another black hole for resumes, (2) endless job posting sites that offered subpar jobs and subpar candidates, (3) there was literally no community in existence that catered to both job seekers and employers.

Because of these three trends, creating a safe place for all parties to connect was important, and throw in the fact that you have to use a personal Facebook account when engaging in groups, and genuine connections that were once a rarity became the norm in our little corner of the internet.

In 2013, members begged for us to start offering offline events, but it was a huge ask because ADJ at the time was still a passion project that we did at our own expense on the side as a love letter to the city of Austin.

It was also a challenge because sterile job fairs already exist, so we had to put a lot of research, and put a lot of thought into how we could put together something meaningful, sizable, approachable, and casual enough to match the culture we all created together in the group. 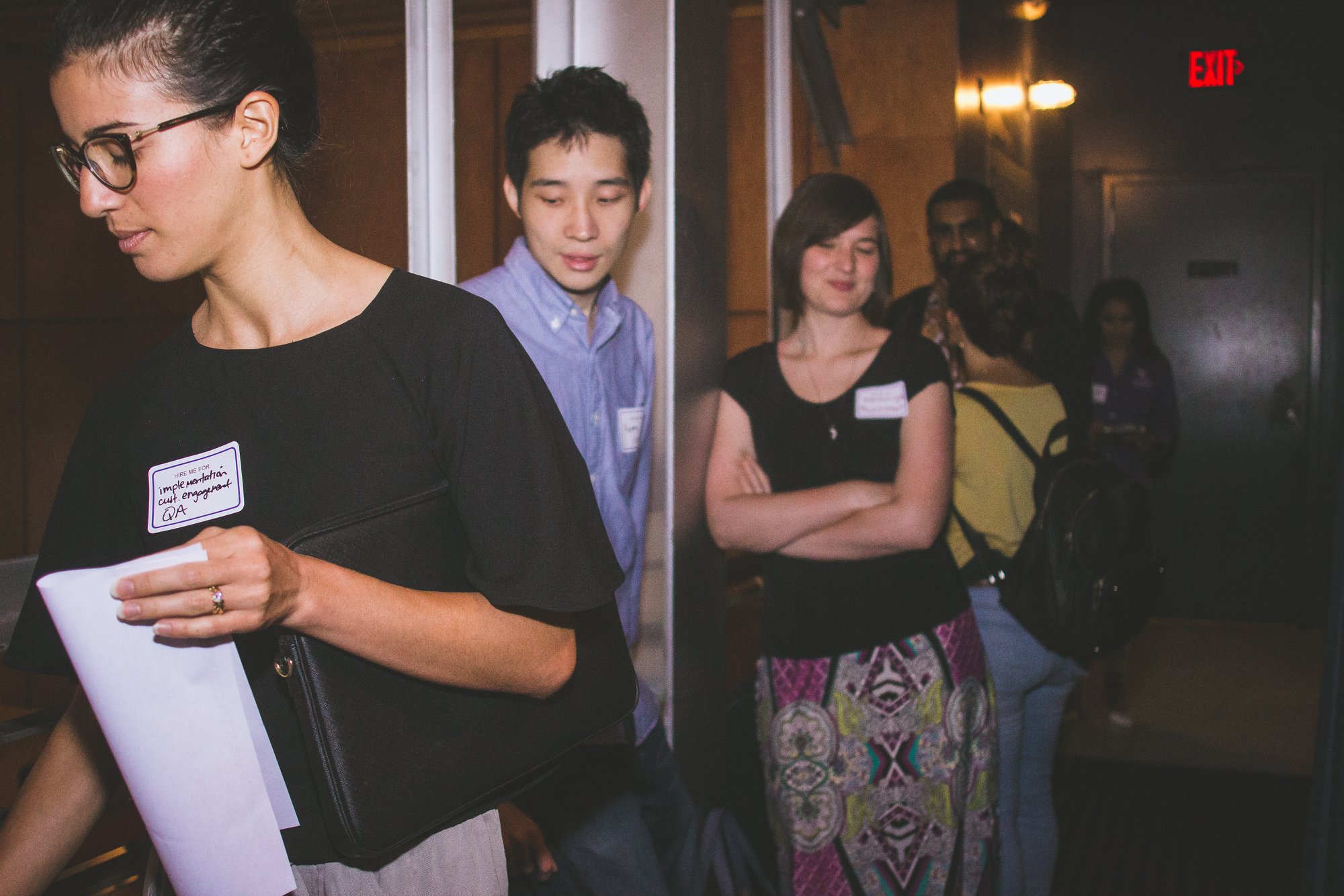 We opted to host our first event in 2014 in a bar. A handful of employers came out to our pilot event – they were active ADJ members, and each sent one to two recruiters out to mingle, and later wished they had sent more – the room was packed, and the atmosphere was so enthusiastic. Enthusiastic yet calm. It’s hard to explain, but it was oh so Austin tech.

For the next year, we tweaked the event, and quickly needed larger and larger venues, ultimately ending up in one of the largest in the city. Today, the event requires multiple venues. We’ve added professional headshots. We’ve tossed in free resume reviews and career coaching sessions. And we still limit the number of employers so that it never feels like a job fair in a high school gym. 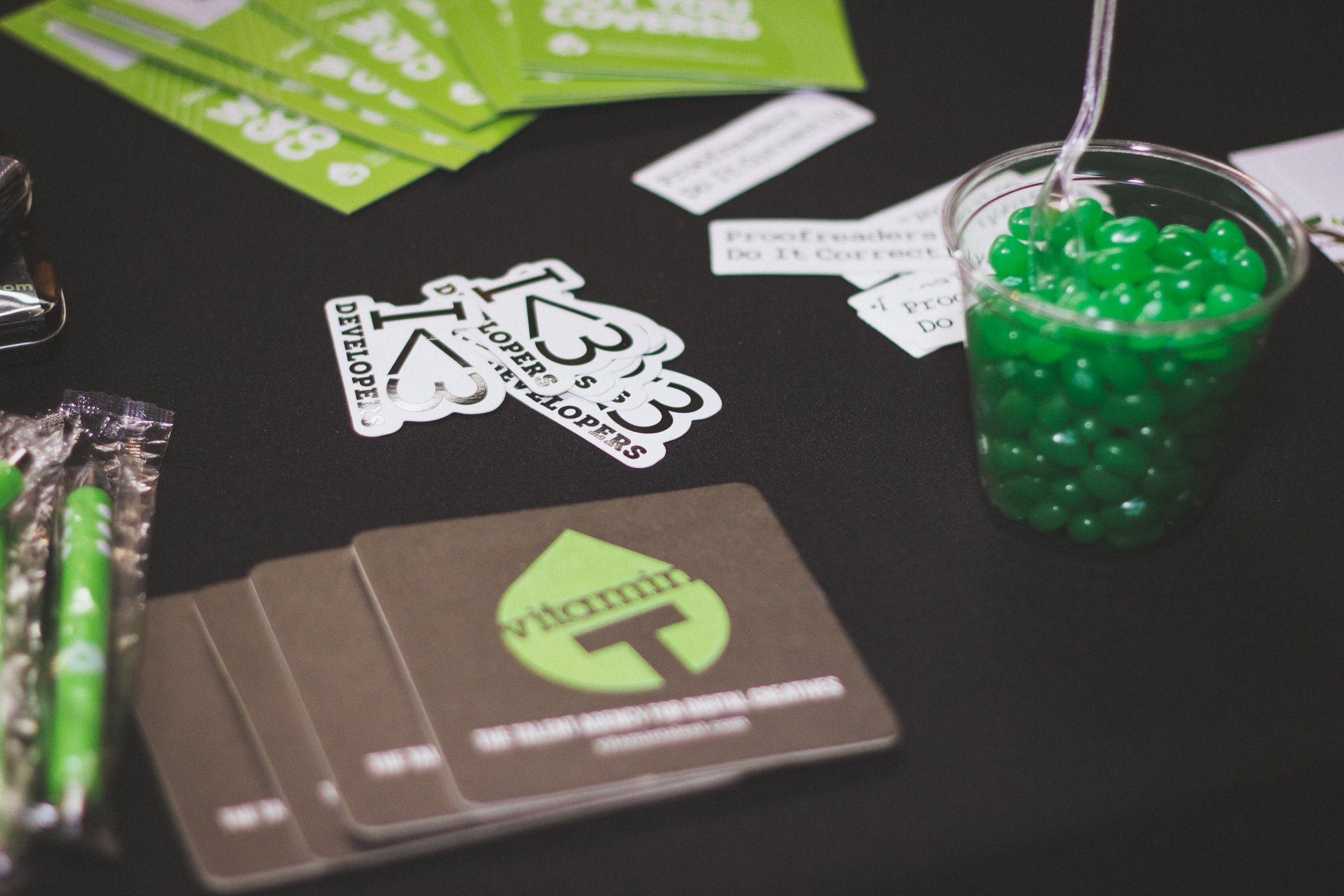 The Facebook Group has also become a well-oiled machine, and like the events, it never feels overly polished (although trust me, it takes constant care to make this massive ship stay afloat), it never feels too corporate, and remains approachable and snarky, just as is the tradition in Austin tech.

We always have a post pinned in the “Announcements” section where employers can find high quality talent introducing themselves, we have a featured member every month, roundups of candidates in a specific role, roundups of helpful links, a weekly emailer that has quickly become a popular resource, video pep talks, anonymous questions that the community pours helpful opinions into, and more. All of this programmatic activity, and it still feels like the break room at work.

And that’s the secret sauce, the reason that over half of our members are employed – they hang around long after they’ve gotten a job. “Boaties” as they are nicknamed (long story) are loyal and eager to remain involved. The secret sauce is that we’ve always allowed our members to drive the culture, and we give them all of the credit for growing to be so big so quickly! 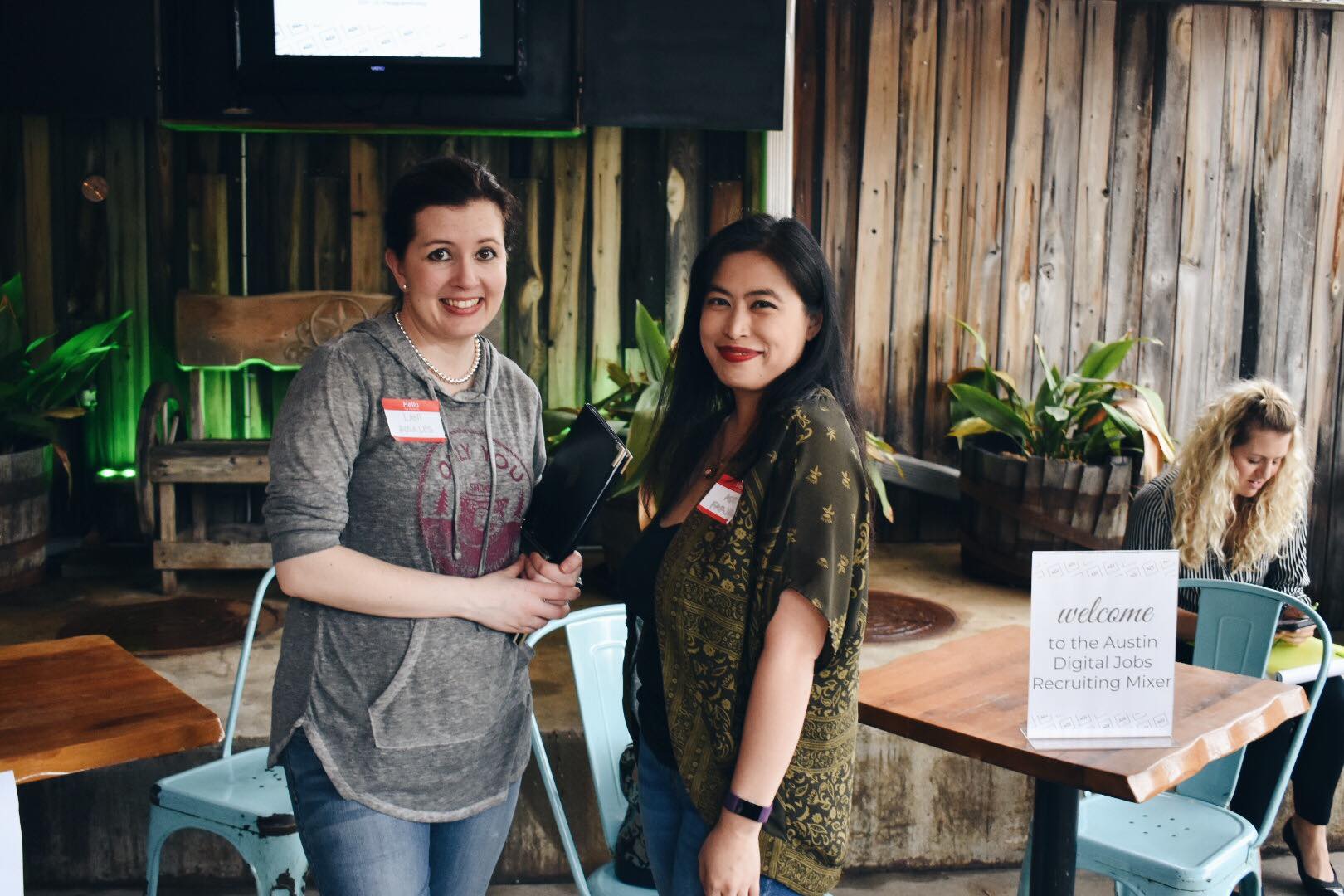 In this article:ADJ, Austin Digital Jobs

Our community is kept FREE to you by displaying online ads to our visitors. Please consider supporting us by disabling your ad blocker OR subscribing to our email alerts: https://theamericangenius.com/adj/subscribe/ 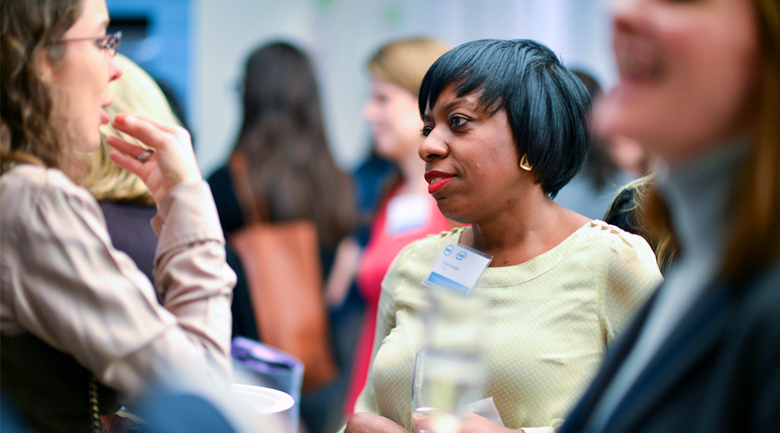 (BUSINESS) It can be intimidating to go to an Austin Digital Jobs recruiting mixer due to the size, but listen, everyone's slightly nervous -...