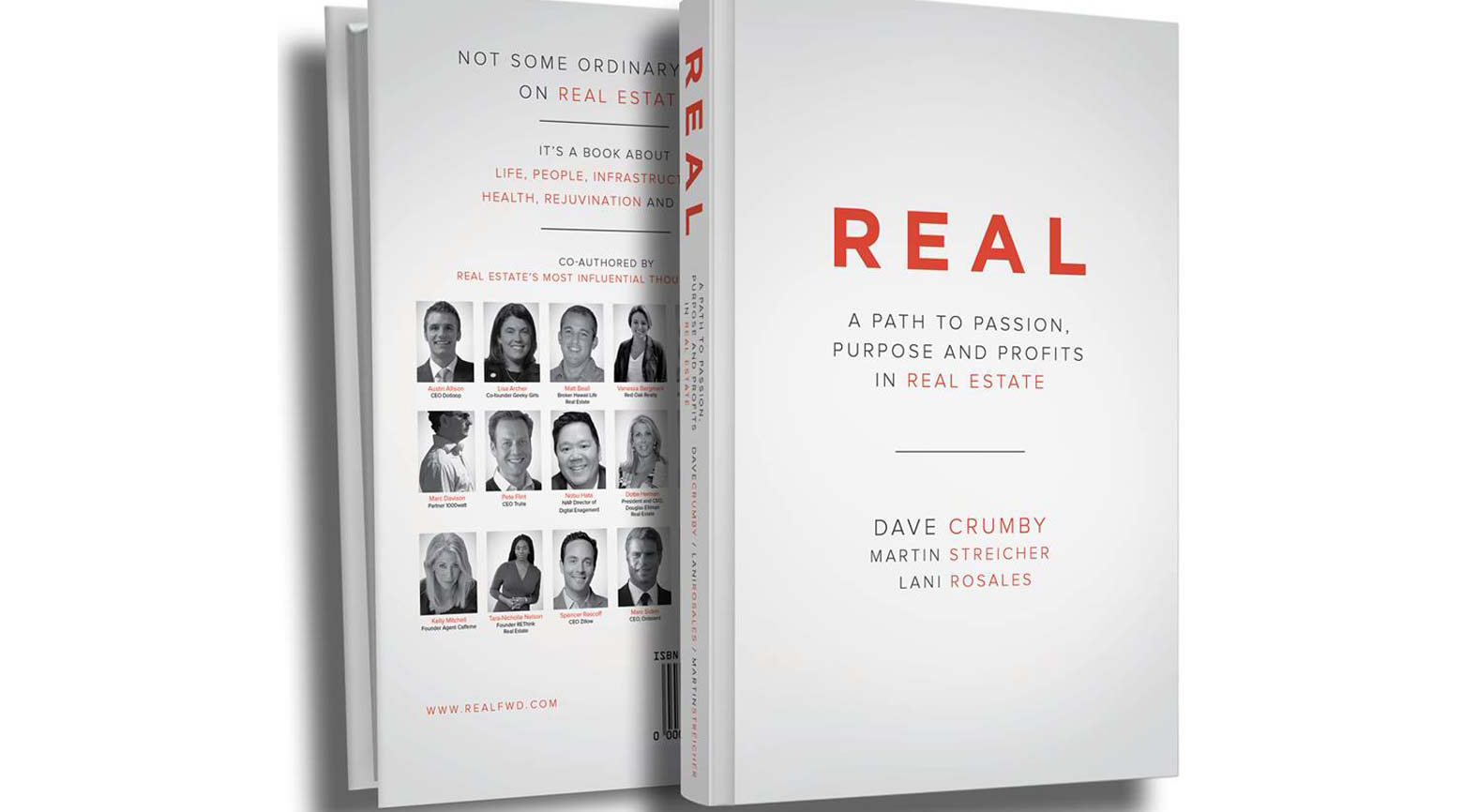 Why I co-authored a book

I lived in a small town as a toddler and spent my days sneaking into my grandmother’s teaching studio and inadvertently learned how to read through the Phonics program by age four. I read the entire Nancy Drew series out of boredom by age five. I skipped first grade, my poetry was published by second grade, and my first novel was completed (but not published) by fifth grade. I joined the newspaper in sixth grade and wrote competitively through high school (UIL Creative Writing, UIL Journalism, Yearbook Editor, newspaper columnist, and so on).

I was bred to write.

So why at age 30 was I terrified to sit still and write a dang book? After writing thousands of news articles and editorials for public consumption and having won dozens of awards, putting my name on a book has scared me to death because it is permanent – it’s like carving my name into stone and it can’t be altered. That’s terrifying.

Check out the book: Real: a Path to Passion, Purpose, and Profits in Real Estate

When Dave Crumby reached out to me in 2013 about a book project he was working on, I instantly had a panic attack. First of all, Dave and I hadn’t met in person before, I didn’t know his goals, and again, putting my name on a book was intimidating.

I was immediately called to action – you will be, too

But then, Dave sent me a draft of his first chapter. I read it and was immediately moved to action. My fear instantly melted away, and I knew I had to be a part of this project, how could I not? If just a few pages assuaged my fears, I knew it would help other people to be called to action.

I was enthusiastic that Dave and I were on the same page in the refusal to offer real estate professionals another bag of crap, because we agree that the industry is supersaturated with crap products and crap advice for a crappy price, promising to change agents’ lives.

I agreed to co-author a book because I believe deeply in the message that sustainability does not just come from a script or a checklist, but also from a more holistic place than we’ve seen offered before. Industry books tend to get people all jazzed up, but then what? You’re excited to go practice real estate, you have a tingle in your leg, you sit down at your desk, and then what the hell are you supposed to do?

This book is the what then answer to that perpetual problem. So why did I get involved? Because I had to. I was called to. I felt an obligation to be a part of the REAL movement, and we spent endless time tweaking and tweaking and tweaking to offer something that would last the test of time and make a REAL difference.

The three co-authors are entrepreneurs that hail from the real estate industry, and we are all sustained by our day jobs, so you won’t see endless drip emails from us, and you won’t be followed all over the internet with retargeted ads, no, we just wanted to put something good and REAL into the world. Read the book and you’ll understand why.

I can’t wait to hear your input, your reactions, and learn how the book changed your perspective, because it sure as hell changed mine!

Check out the book: Real: a Path to Passion, Purpose, and Profits in Real Estate

How any business can incorporate craftsmanship in 2014

(Business News) Craftsmanship has changed considerably in the last 100 years, and even more so in the last decade, and it looks like the...

A Cautionary Tale of Visionaries, Influencers & the Community

The World Around Us As the twilight of the past decade draws upon us and gives way to the new; I’m giving a great...

Hating the Tree   This week I was delivering a lecture on Agency Law.  For those who have read my posts before, you know...

A Word With the Brokers – Technology Policies and Monitoring Tips

Be Vigilant But Not Obsessive I have frequently taught classes on risk management and online marketing. Inevitably I have found some very disconcerting levels...