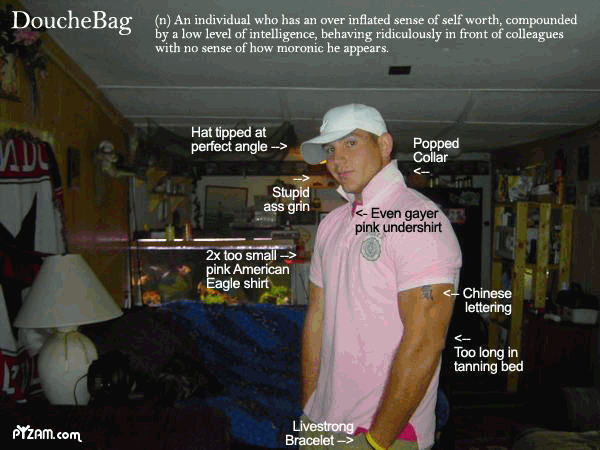 Do you have a secret startup? Are you a tool? Great!

“Major Cable Network now casting CONFIDENT professionals with BIG PERSONALITIES for a new reality show,” proclaims a Craigslist ad that is making the rounds this week. “Are you a young, successful, professional living in America’s most emerging area — Silicon Valley?”

The network is Bravo and their next piece of brain damaging reality crap will come in the form of profiling “business” people in Silicon Valley and we’re betting the cast will look a little like the above photo. You’d think it would be philanthropic hoodie-wearing geeks, but no, they’re usually busy coding or shooting buffalo. Just like their other reality shows, they’ll scrape the bottom of the douche barrel and find the most self-important 22 year olds that they can and they’ll “discover” the next big startup stars in some crowded Starbucks full of iPads and undeserved pretentious attitudes.

Here’s how we imagine the promo will sound like:

Great. The world needs a dose of self importance in the form of people that think they’re going to be the next Zuck. We’re betting the new reality show will be so awesome that you’ll want to stab your own eyeballs out.