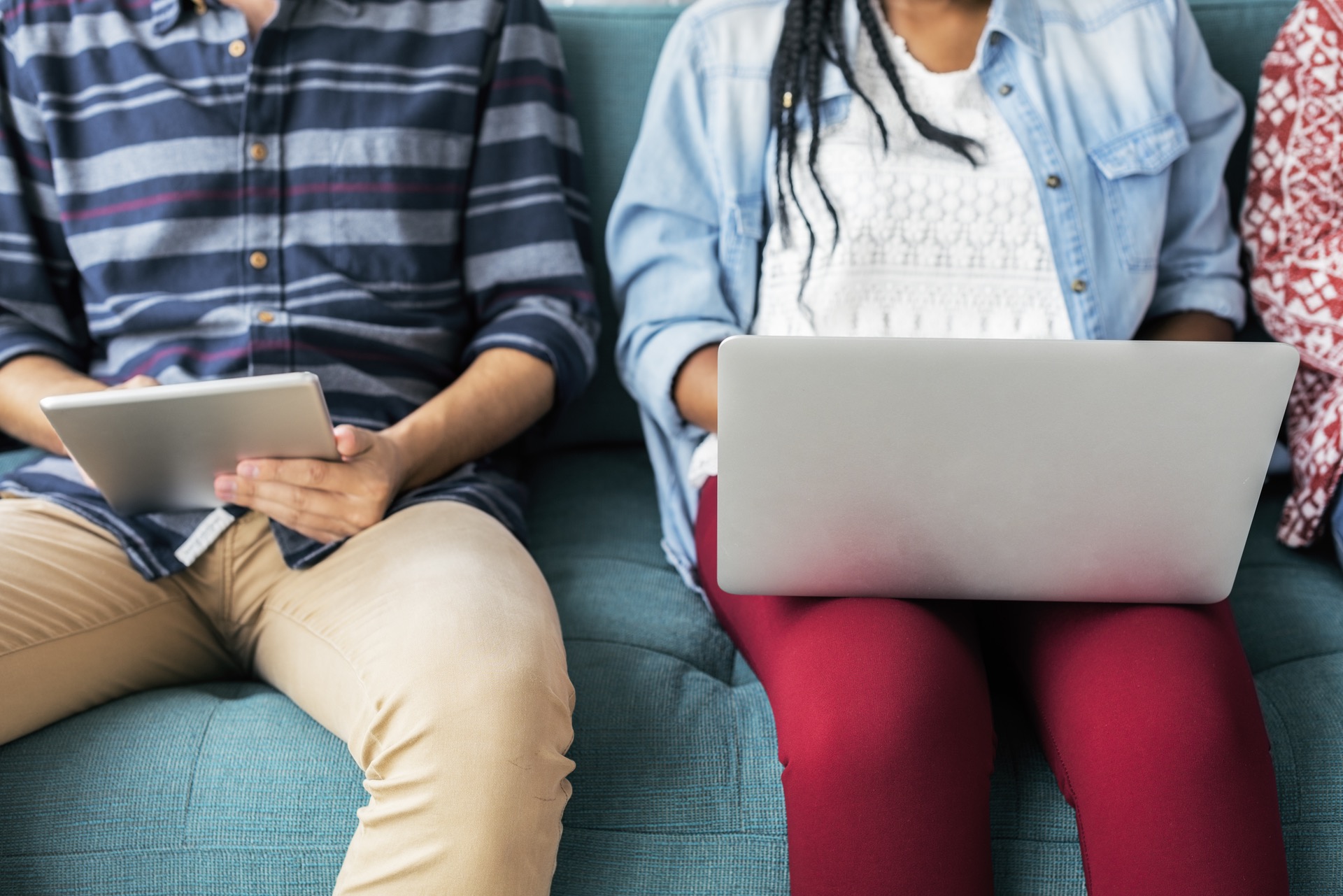 A surveyed conducted in 2004 told us all something that we already know: No one likes ads. The Neilsen Norman Group (NNG) created the survey to figure out which ad formats people disliked most.

They interviewed 452 adults, showing them various formats on wireframes and in the end determined that no format was that popular.

Survey takers were asked to rate each format on a scale of 1 to 7, which coordinated with “strong dislike” to “strong like.” Some of the ad types they were shown included deceptive links, autoplay videos, intracontent, top and bottom banners, right rail and sponsored social media ads.

They gave each a rating separately for display on desktop and mobile.

No ad format got a perfect score. However, right rails ads and ads that consist of a link at the bottom of a webpage were the least disliked. 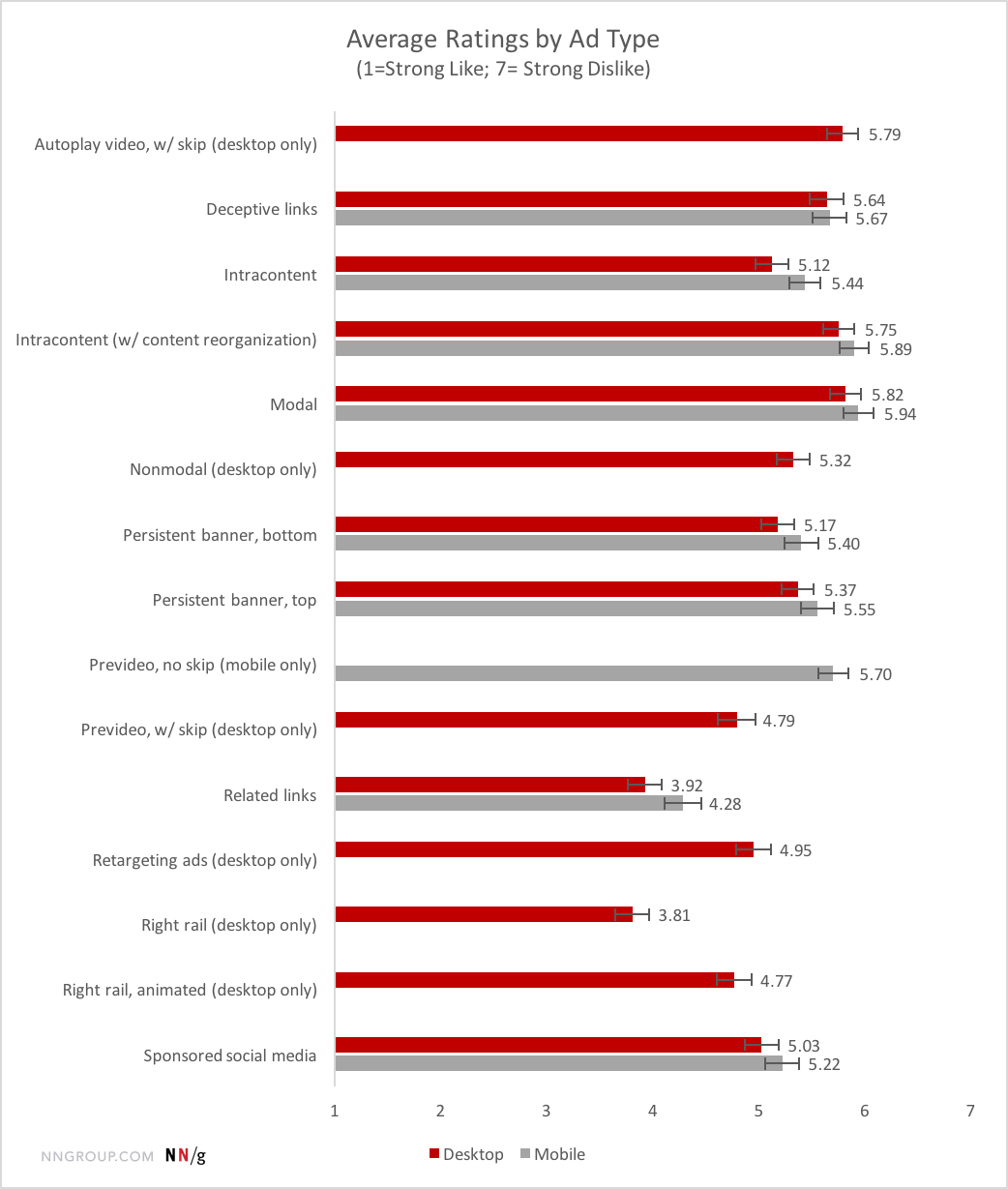 The overall sentiment was that ads are annoying. They are best when they are the sidekick to the original content, not front and center. People want ads that blend into the background rather than distract from what they are trying to see.

Once an ad always an ad

Unfortunately without an ad blocker most ads are unavoidable. They are a nuisance on a desktop but have become unbearable on mobile devices.

The NNG survey showed that sponsored ads, like the ones that show up in between Facebook posts on your Newsfeed, are still widely disliked. These may be less intrusive, but an ad will always be an ad in the public’s eye.

So why has the ad game not changed in all of these years?

In fact, you could argue the amount of ads on the internet has only increased. While the survey measured the likability for ad formats, it failed to figure out their effectiveness.

Marketers would not spend millions of dollars on intrusive ads if they didn’t work.

While people may be annoyed with ads shoved into their faces, they are still clicking on them. Whether the general public likes an ad format better than the next is not as important as figuring out what works.

In this article:ads, survey, The News 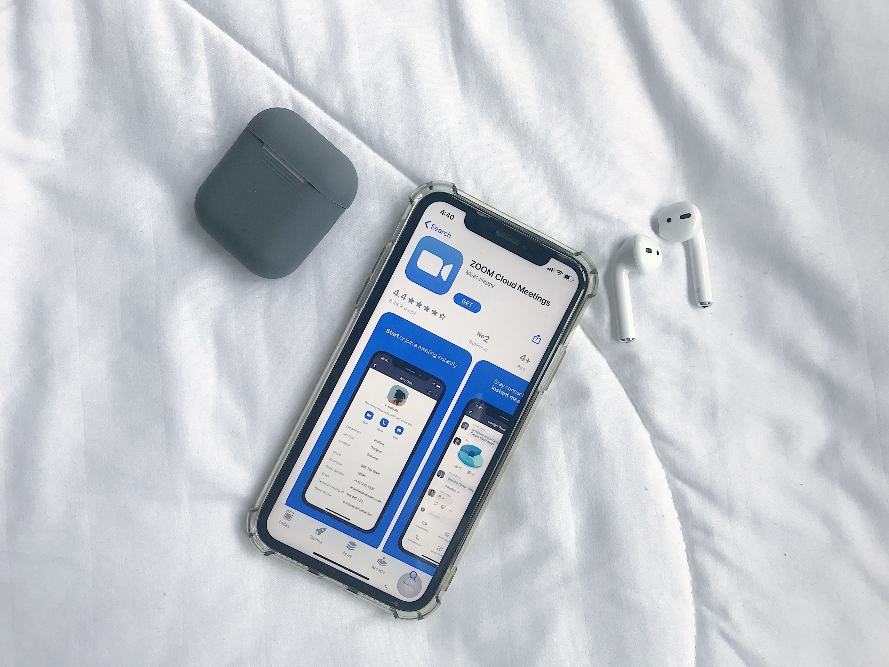 As if being on Zoom couldn’t be worse, they’re now testing ads

(BUSINESS) We already dread Zoom call meetings on our calendars, but now the platform is testing ads, even after sales jumped 169% during the...

(BUSINESS NEWS) Google is flexing their access to advertisers to warn European media companies trying to cutting off the tech giant from collecting data...