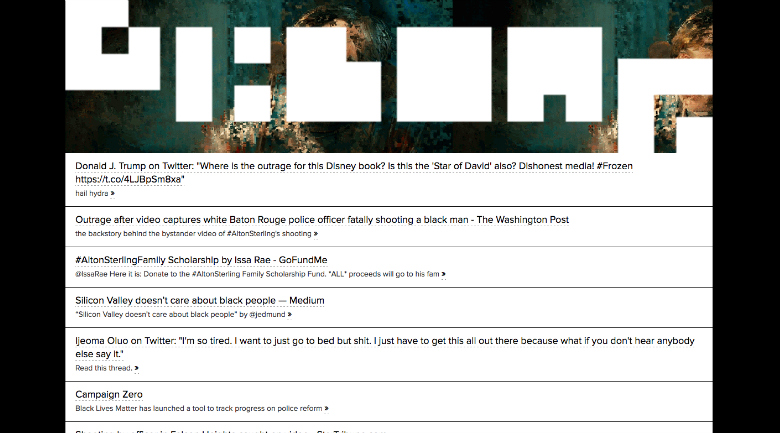 Keeping the frills to a minimum

Website design often draws inspiration from design in the physical world. Lately there’s been a buzz about a type of web design inspired by Brutalist architecture.

Read also: Stay ahead of the curve with these design trends for 2016

Brutalist architecture describes stark, simple, and at times even ugly buildings that do not attempt to blend in with the surrounding landscape. As such, Brutalist websites are just about as basic as you can imagine. Most are straightforward, text-based sites stripped of the ads, images, animations, and other superfluous frills often overcrowding other sites.

What qualifies as Brutalist?

A debate over Brutalist web design was sparked after HackerNews users found a Brutalist website about other Brutalist websites. The site is essentially a forum hosting a lively discussion about which sites qualify as Brutalist. Some websites exemplify the Brutalist style simply because they were created in the 90’s and have never been updated.

Design nerds disagree about whether or not these sites qualify, with some arguing that a site doesn’t really count as Brutalist if it’s just outdated.

Modern designers who choose a Brutalist style for their site are likely responding to the loud, busy designs of most websites. Designers have grown weary of template-based web designs created on platforms like WordPress.

Brutalist designers would argue that you signed onto the internet to gain information, and that you don’t need to deal with a bunch of sidebars, labyrinthine navigations, splash pages, image-heavy backgrounds, and animations to get it.

Perhaps the most well-known Brutalist website is Craigslist, which is incredibly easy to use and has maintained popularity despite never updating its bare-bones design.

Another example is NPR’s “thin” version, which was designed for users with slow internet connections and old computers. The code for this site is only 21 lines long.

The owner of Pinboard, a distinctly Brutalist site, declares that a website’s code should contain less words than a Russian novel.

It’s no coincidence that most Brutalist sites aren’t commercial. Profit-driven sites want to look modern, stand out from the pack, keep people on the site as long as possible, and include a lot of interactive features. Brutalist websites want to load quickly and give people an easy-on-the-eyes way to get information as quickly as possible. 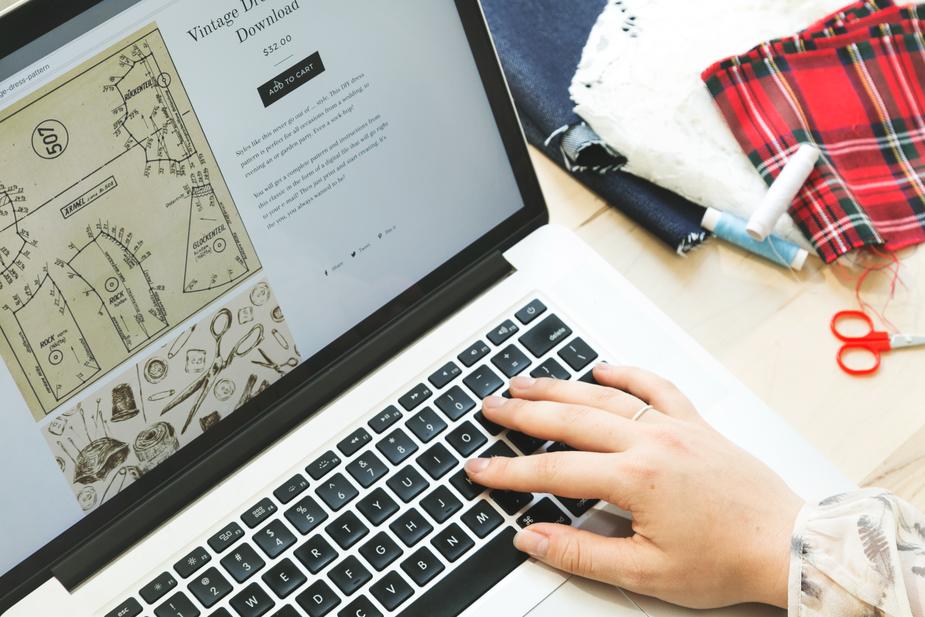