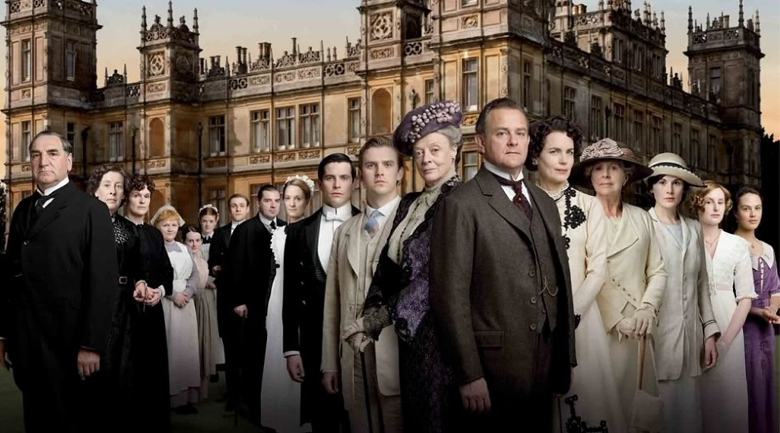 Downton Abbey products on the way

Having already inspired global Anglophilia, the wildly popular show with over 120 million viewers, “Downton Abbey” will soon feature a range of products to meet fans’ desire for all things British and all things from the aristocratic era depicted in the show. Downton Abbey’s executive producer Gareth Neame told CNBC that the show’s production company is “working across an entire range of products coming out this year. From fashion, apparel and homeware and furniture to wallpapers, beauty products and stationary.”

The show launched in 2010, so merchandising this late in the game is interesting, but as it succeeds, as it likely will, it proves to other brands that capitalizing on success does not always have to happen in the earliest stages of adoption. Neame notes that books and music products have been available since last year, but “the more complex products take time.”

“It’s a very slow burn the moment you get into retail, it’s extremely cautious, it has to test the established brand…No one wants to launch products if the show’s going to be a flop,” Neame told CNBC.

“In retail terms,” he added, “the first series launched the program and the brand, the second year ratified it and the show didn’t even hit its high point in the U.S. until this year when series three ended in the U.S…It’s very rare for a British drama to have this much retail potential and merchandizing value.”

So far, Downton Abbey fans have had to simply be inspired by the show, and bloggers have taken to finding design gems in the reels of the smash hit. Many bloggers already break down the fashion, but mind you, it isn’t a command to dress like Downton Abbey, no, it is highlights of brooches or skirts worn, and how to implement small details from the show into your wardrobe.

Design bloggers have also showcased how to find inspiration from the aristocratic homes that can be applied to today’s design, like Homestilo has done below: 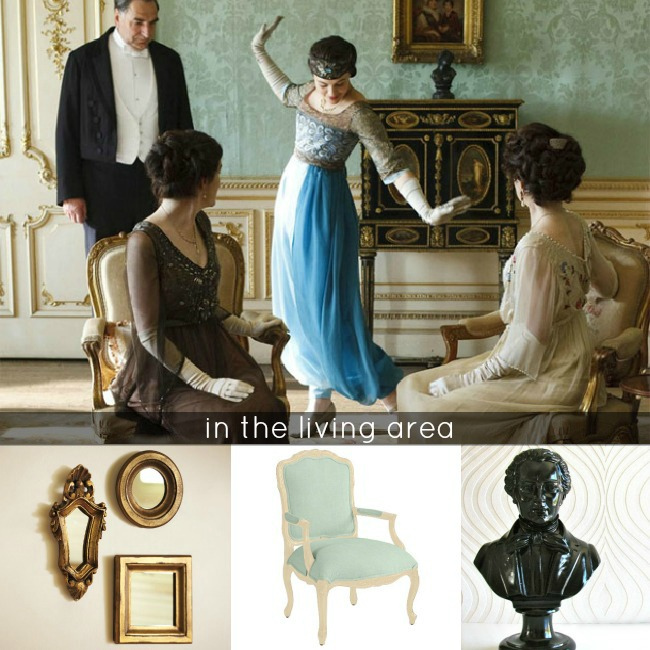 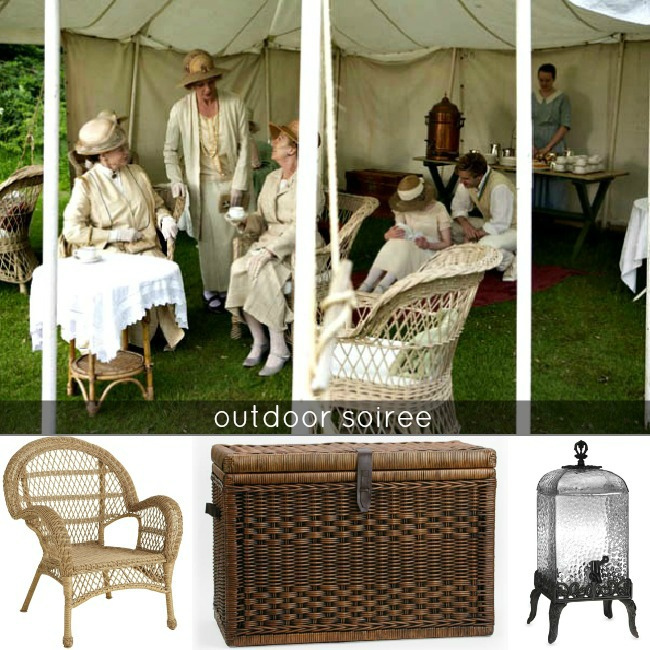 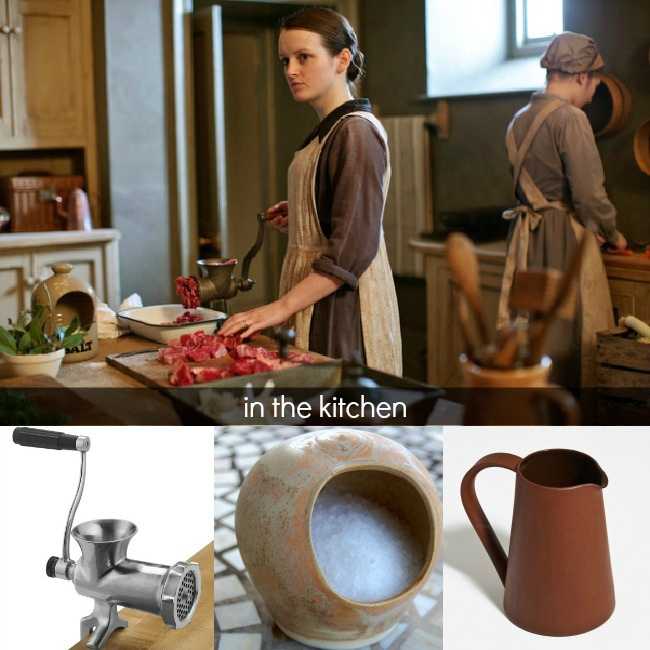 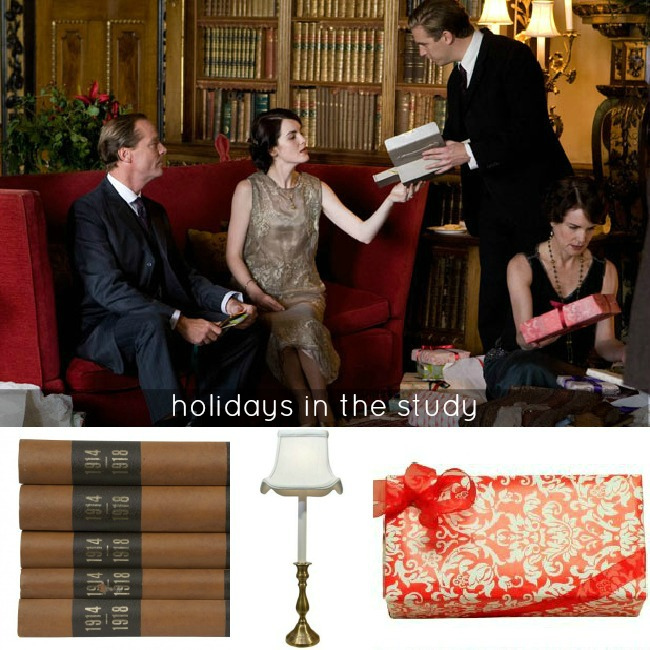 Downton Abbey emerging as a merchandising brand will likely be a win, as bloggers’ reactions to the show and thirst for inspiration have proven a market, now it’s just up to the brand to reach those fans.

In this article:downton abbey, merchandising