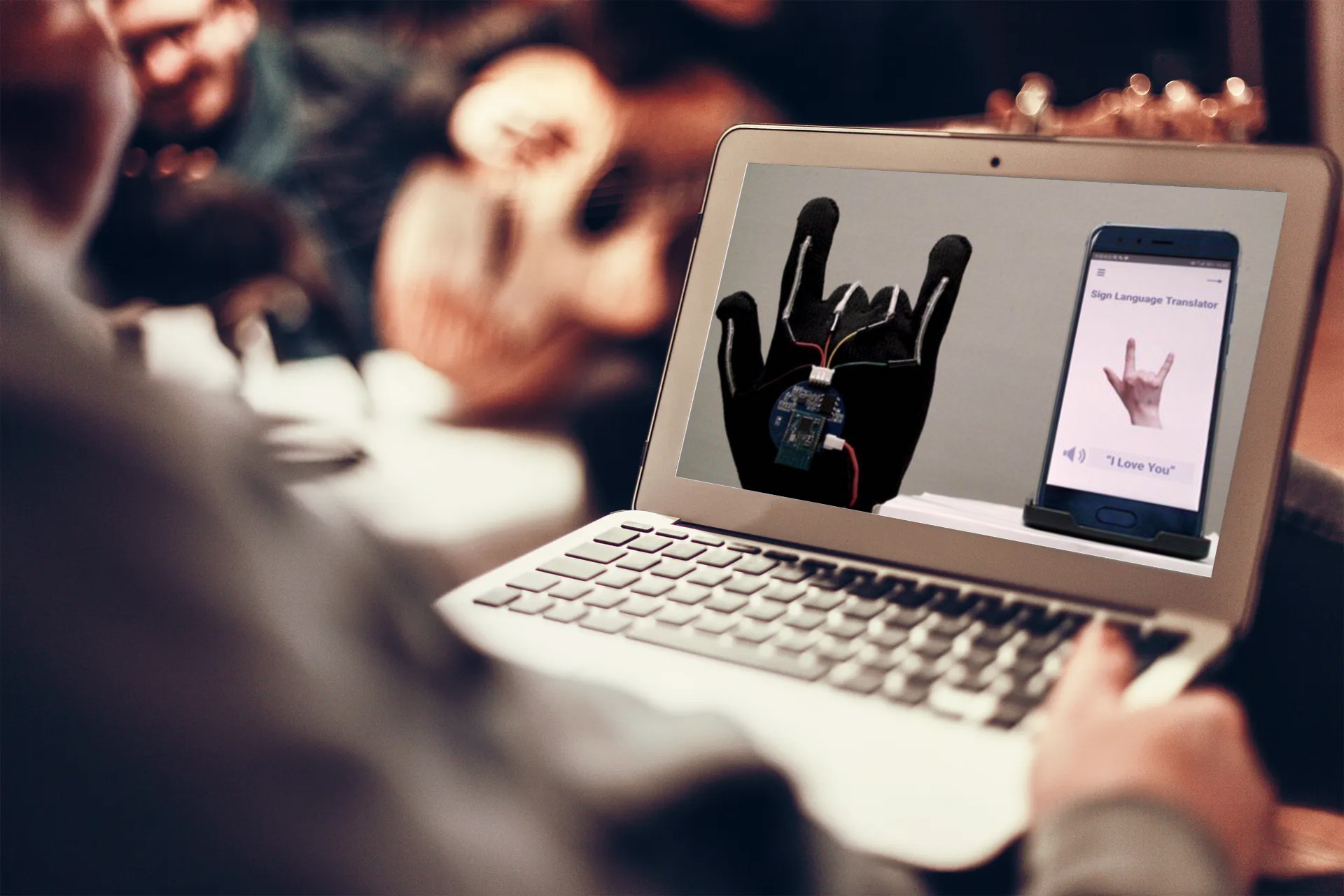 In this article:ASL, business marketing, sign language, The News