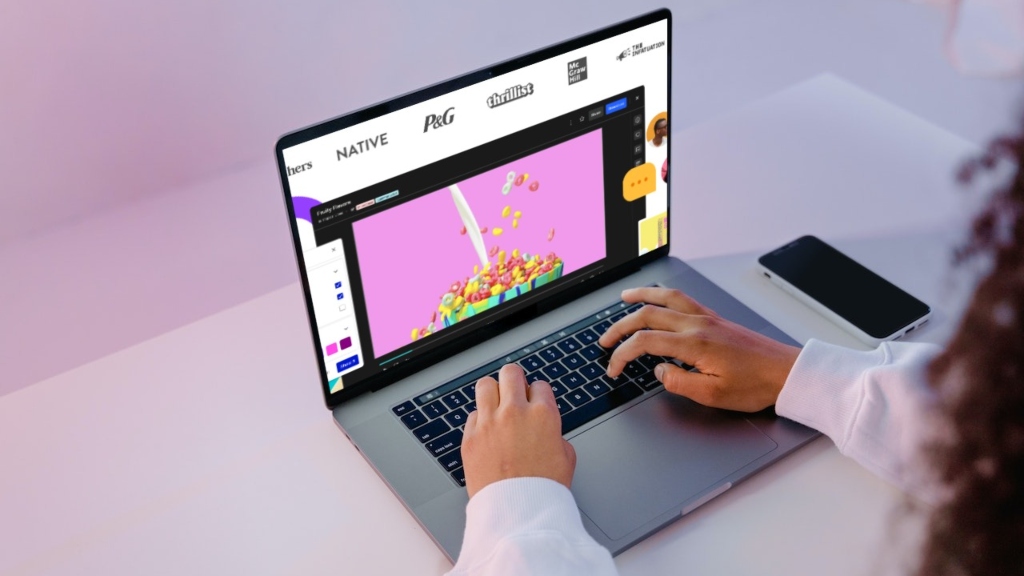 We all know Steve Wozniak, or Woz, as the genius who tag-teamed the Apple I and Apple II with Steve Jobs back in the 1970s. He is also coined as being ‘the mind behind the universal remote’ in 1985, when we found out he was working on a new project, you could say we were excited!

According to Wozniak, he hasn’t been this excited about a project since Apple II.

Woz is now working with a company called Air. The company focuses on a creative operations platform for marketing teams. Well, what exactly does that mean? It means they are trying to declutter and air out the typical marketing cloud, attempting to make it easier for marketing teams to go through prior content as well as content currently being uploaded. Marketing campaigns will be easier to put together in the long run.

At first, the platform may seem just like storage for assets, but it’s so much more than that. It’s a platform that allows you to approve assets, give feedback, and customize workflows all in one place. Air is also continuing to work on integrations to make the entire process as seamless as possible. Essentially, they want you to be able to do most – if not all – of your marketing campaigns within their platform without having to jump to another million screens.

We are already seeing some huge name companies using the platform. From P&G, him & hers, American Red Cross to even Soundcloud, Google, and Lemonade – Clearly, it’s not just Wozinack who sees the potential in the start-up.

No wonder Woz is so excited about Air. They already seem to be climbing to the top very quickly as the company just came out back in 2017. However, even though Air is reaching for the stars, they are still affordable to small businesses and sole proprietors with plans starting at $0 a month.

Air is taking a huge leap into the marketing space and it is paying off for them big time. Co-Founder Shane Hodges shared with Product Hunt “I feel confident in saying: we found the better way,” and I can only agree.

In this article:Air, startup, The News