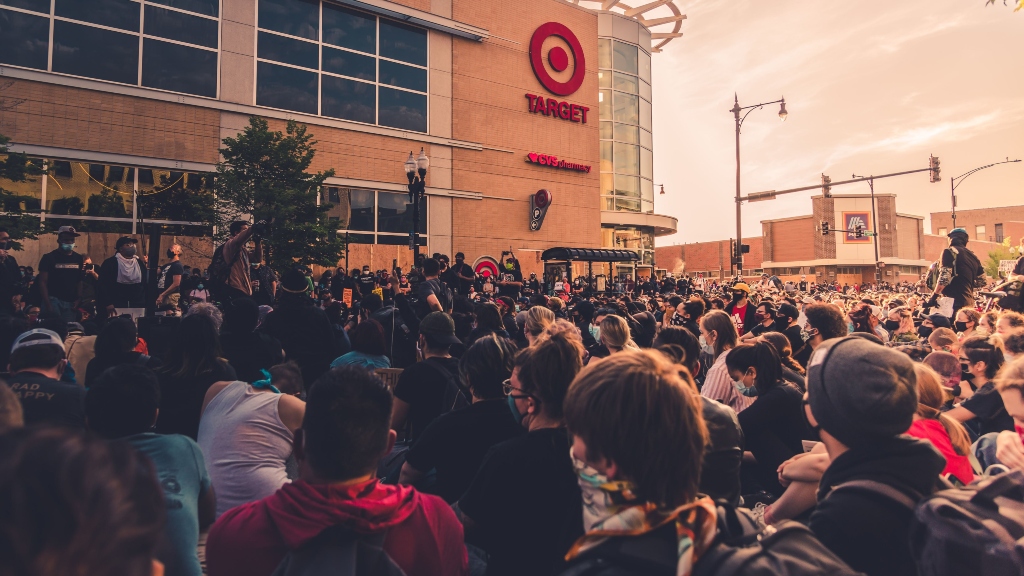 American shoppers are heading into the busiest shopping season. Trends have shown that Black Friday and Cyber Monday sales have stretched out over the entire 4th week of November for some retailers, especially when shopping online, giving consumers even more time to find that perfect gift for their loved ones. Adobe has taken a deep dive into the numbers to give us a glimpse into how Americans are spending this year.

Adobe estimates a total revenue of $209.7 billion dollars this holiday season, marking the beginning of the season on Veterans’ Day. Trends have shown that, as more time passed between Veterans’ Day and Black Friday, the deals only got sweeter. The biggest deals we’ve seen have been in the toy department, with an average discount of about 30% off by the end of November.

Chances are you may be shopping for a new tech item this season. Whether it’s a smart tv, a new computer, or a smartwatch, now is a great time to bargain shop! Adobe predicts that tech deals will hover around 17% off after Thanksgiving, with appliances and televisions sitting around 13% off. Of course, it’s always smart to shop around, as some retailers will offer loyalty discounts, doorbusters, and other coupons to help you save even more.

As previously mentioned, online shopping has quickly become a fan favorite when it comes to holiday shopping. While some stores still open bright and early on Black Friday, many retailers are opting to offer the same discounts online. It’s easier than ever to snag a great deal without leaving the comfort of your home. We’re also seeing the majority of shoppers checking out using their smartphone, as opposed to a desktop computer or similar device. However, the conversion rates and average items per order are still higher for those using desktop devices.

Curious to know what the hottest items are this holiday season?

The family-friendly gaming device, Nintendo Switch, shines bright at the top of the list. Following behind are games Roblox and God of War Ragnarok. Paw Patrol items have been popular with young children for a few years now, and 2022 is no different. And finally, rounding out the top 5 is the Instapot.

For Black Friday, the following were the most popular:

For Cyber Monday, the following were the most popular:

We’d love to know what tops your shopping list this year! (We won’t tell if you pick something up for yourself; you deserve it!)

In this article:adobe, holidays, The News 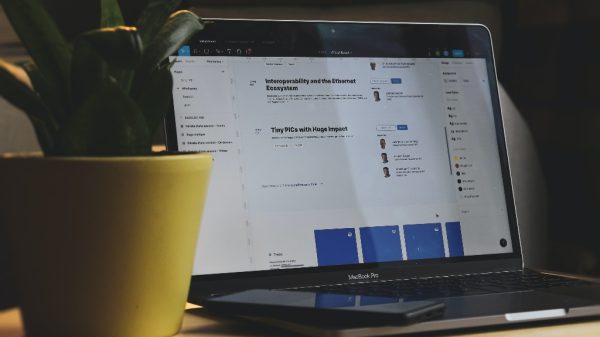 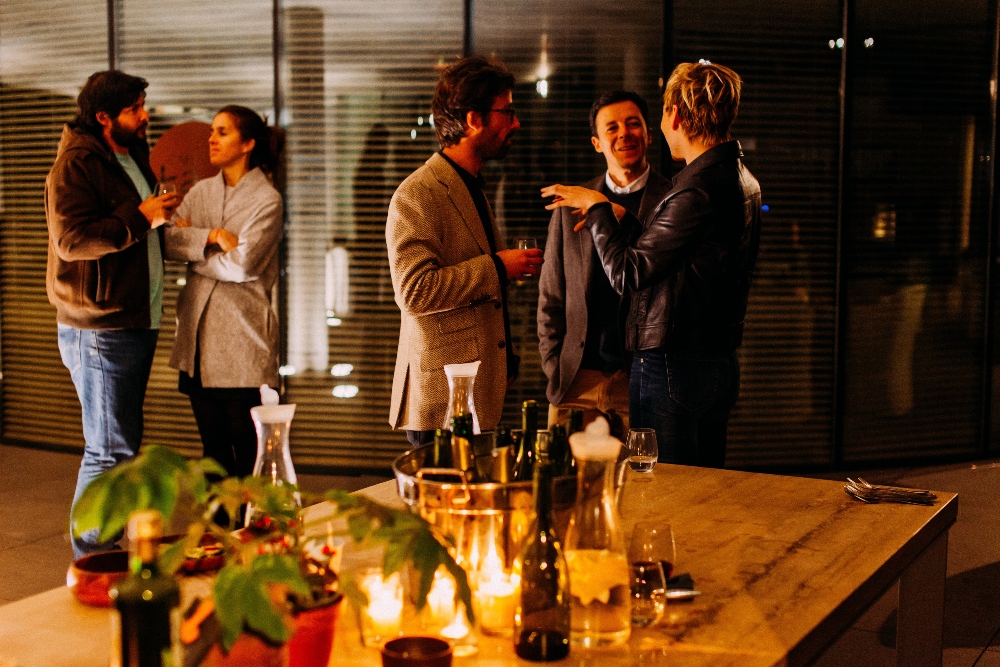 5 holiday gift ideas that will have your employees feeling valued

(EDITORIAL) The holidays are a great time to foster internal camaraderie and team spirit within your staff, including making your employees feel valued.