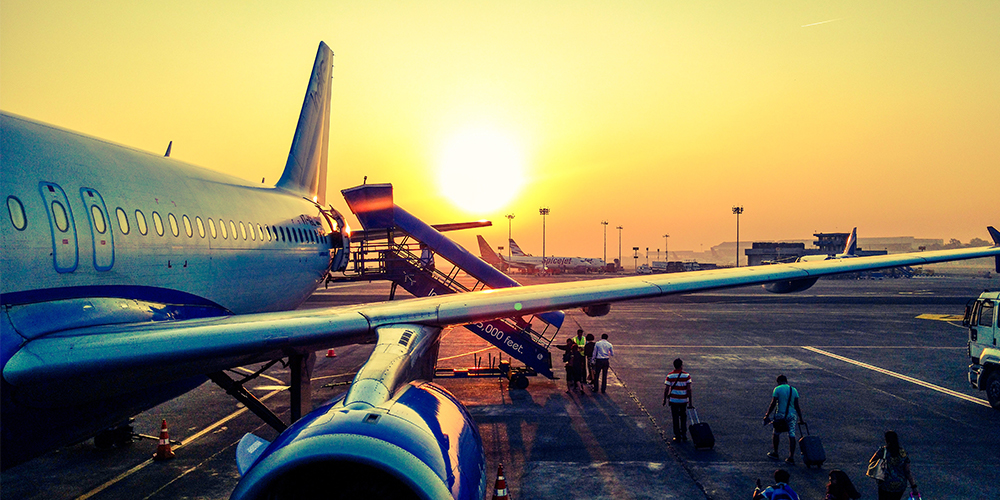 Of the many industries negatively impacted by the coronavirus, the airline industry has been one of the hardest hit. Due to CDC safety guidelines, many people are currently not using air travel to get from place to place – and the travel bans and cancelled business trips have not helped. Though some say this decrease in air travel has been a miracle for the environment (aircraft emissions have plummeted during COVID-19, exposing clear skylines in some cities that haven’t been experienced in decades), it has also left the industry in shambles.

Subsequently, the Trump administration has proposed a $20 billion dollar, 6-month extension for the industry, as a part of $1.5 trillion new stimulus package.

It was announced this Thursday that over 32,000 employees of the U.S.’s largest airline companies – American Airlines and United Airlines – would be furloughed, as the CARES Act benefits and furlough ban expire. That number accounts for around 30% of the airlines’ pilots, flight attendants, gate agents, technicians, and other staff. U.S. airlines have been begging the federal government for $25 billion in payroll support to avoid the mass layoffs.

Additionally, there is some controversy over whether or not the federal government should hold the airlines responsible for paying back at least some of their bailout. According to Bloomberg, major airlines over the last decade have used roughly 96% of their cash flow on stock buybacks to push their stock prices higher, which boosts shareholder returns without directly helping business.

Because the airline industry is mostly owned by larger, richer companies than, say, the restaurant industry, their cry for help feels more closely linked to the disputed 2008 bank bailout than it does the PPP for small businesses affected by the coronavirus. Can the federal government save the industry without dishing out billions that might ultimately end up feeding the already fat pockets of airline shareholders?

Regardless of where you stand on the issue, thousands of airline workers will inevitably be furloughed in the weeks to come – and things are only predicted to worsen this winter, when coronavirus cases are likely to spike and weaken the economy as a whole. The airlines are currently having the worse quarter in the history of the industry and are expected to lose billions each month for the rest of the year.

In this article:airlines, ppp loan, The News, Travel 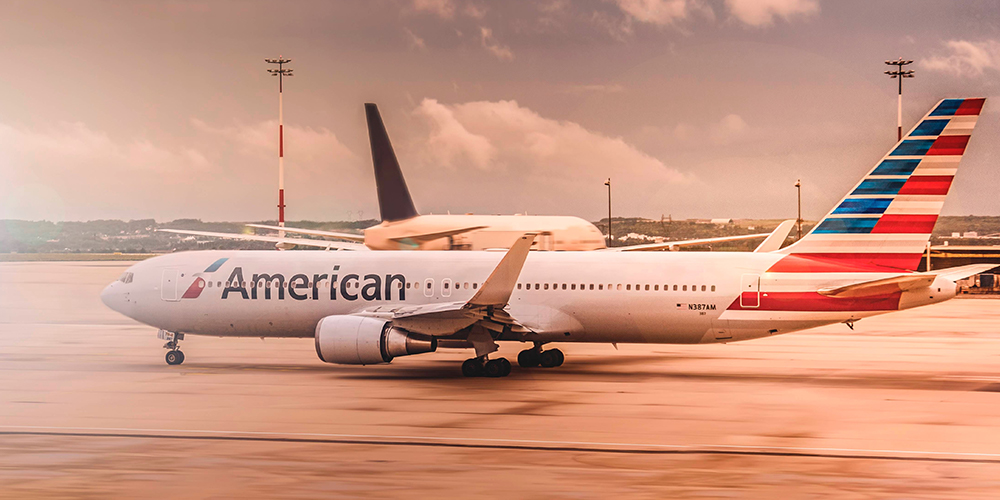 (BUSINESS NEWS) Relief for airline companies couldn't be agreed upon, moving United and American to lay off thousands. Will more airlines have to do... 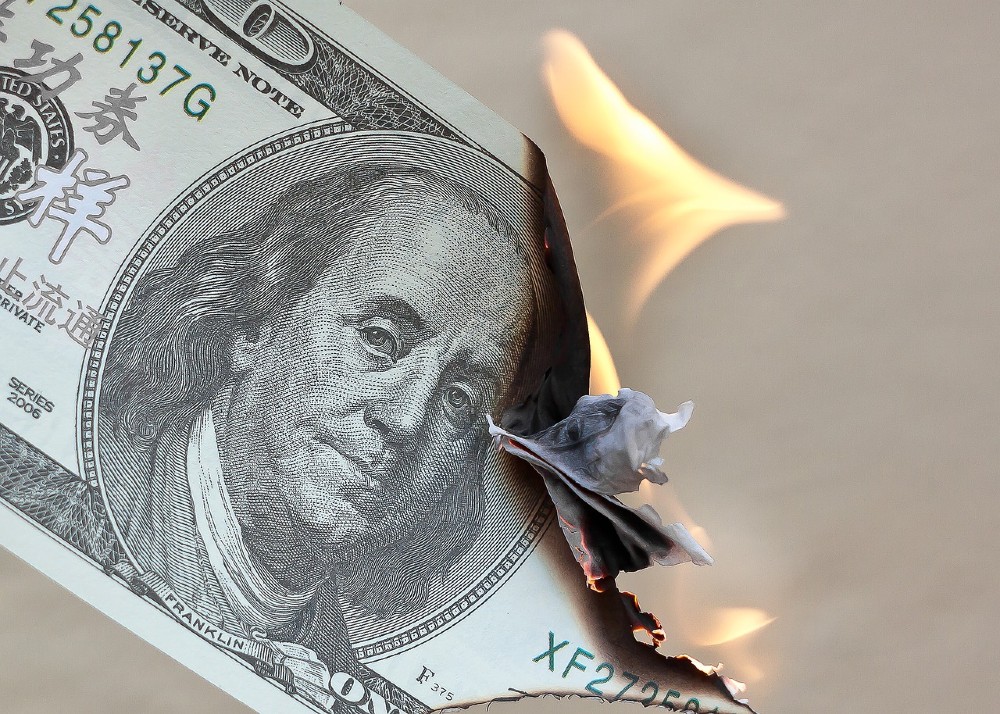 One big brand got $10M in PPP funding, refuses to return it

(BUSINESS NEWS) Quantum has been asked to give back its $10 million portion of the PPP loans given out, but they refuse. As if...

Unless you call your representative, the IRS will be forced to screw PPP recipients