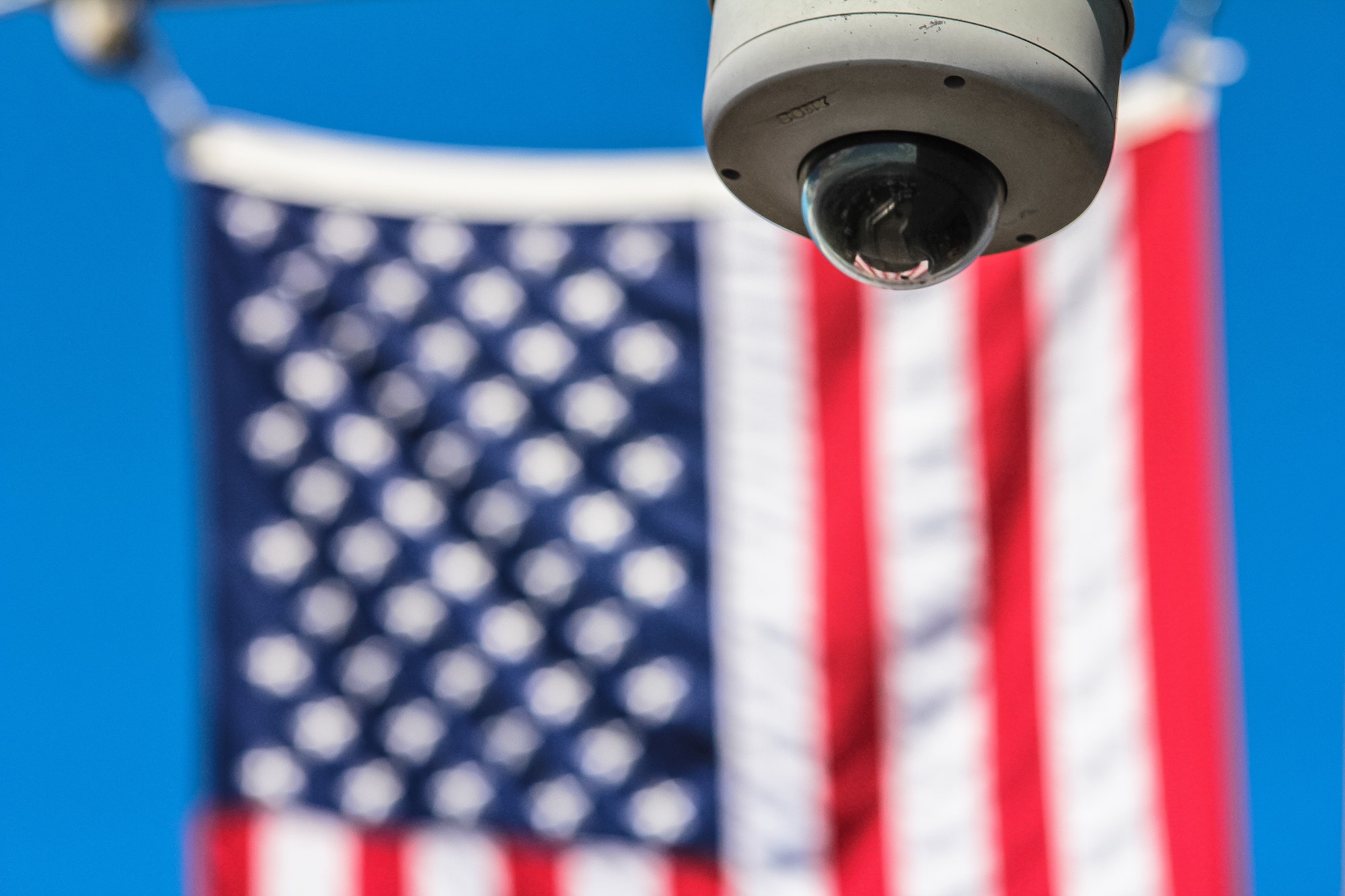 In a statement about the suit on their website, the ACLU writes that “[this] lawsuit is the first to force any face recognition surveillance company to answer directly to groups representing survivors of domestic violence and sexual assault, undocumented immigrants, and other vulnerable communities uniquely harmed by face recognition surveillance.”

Clearview AI is the start-up behind a controversial new facial recognition software that scrapes the web for public photos of human faces in order to generate “faceprints” which can be used to search for and identify anybody – in all likelihood, including you – with a single picture. The ACLU is just one of several entities who have a bone to pick with the company. Facebook, Youtube and Google have all also filed cease-and-desists against Clearview’s appropriation of their users’ images.

But Clearview isn’t going down without a fight. They’ve hired renowned free speech attorney Lloyd Abrams to argue that it would be a violation of the First Amendment for the government to interfere with Clearview’s work (as if civil liberties are a game of UNO, where you can just play a “reverse” card when you get in trouble).

Lloyd Abrams is virtually synonymous with First Amendment law in the US, and his defense could set a groundbreaking precedent for the wild, mostly-lawless frontier of data harvesting. Essentially, he plans to make the case that courts cannot legally exert influence over the ways that people search for public information. But as Alfred Ng wrote for CNET.com, “[the First Amendment] says nothing about private businesses, like Twitter and Google, which can set up ground rules for their sites and services. Because it doesn’t cover private business, arguments that Twitter and Facebook violate the First Amendment by ‘censoring’ posts also often fall flat.”

Note that Clearview AI does not provide a public service – it’s available to law enforcement and private corporate clients only. In other words, it uses your pictures without your consent and doesn’t give you permission to even see how your pictures are being used.

But Abrams isn’t all too concerned with human rights. Rather, he prefers to simply commandeer the rhetoric for his pro-corporate agenda. He made that explicit in a column that he penned for the Boston Globe earlier this year, praising Citizens United as a victory for free speech. “No speech is as protected under the First Amendment as political speech and no political speech is as important as speech advocating whom to vote for, or against, for president,” Abrams wrote.

As the saying goes, data is the new oil – Abrams appears to be arguing for the equivalent of deregulating the fossil fuel industry. 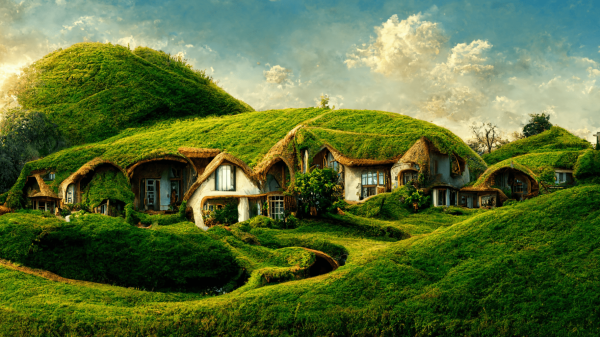 The most comprehensive list of AI generators to date (over 30!)

AI is one of our most favorite topics at The American Genius as of late. Here is our compounding list of AI generators as...