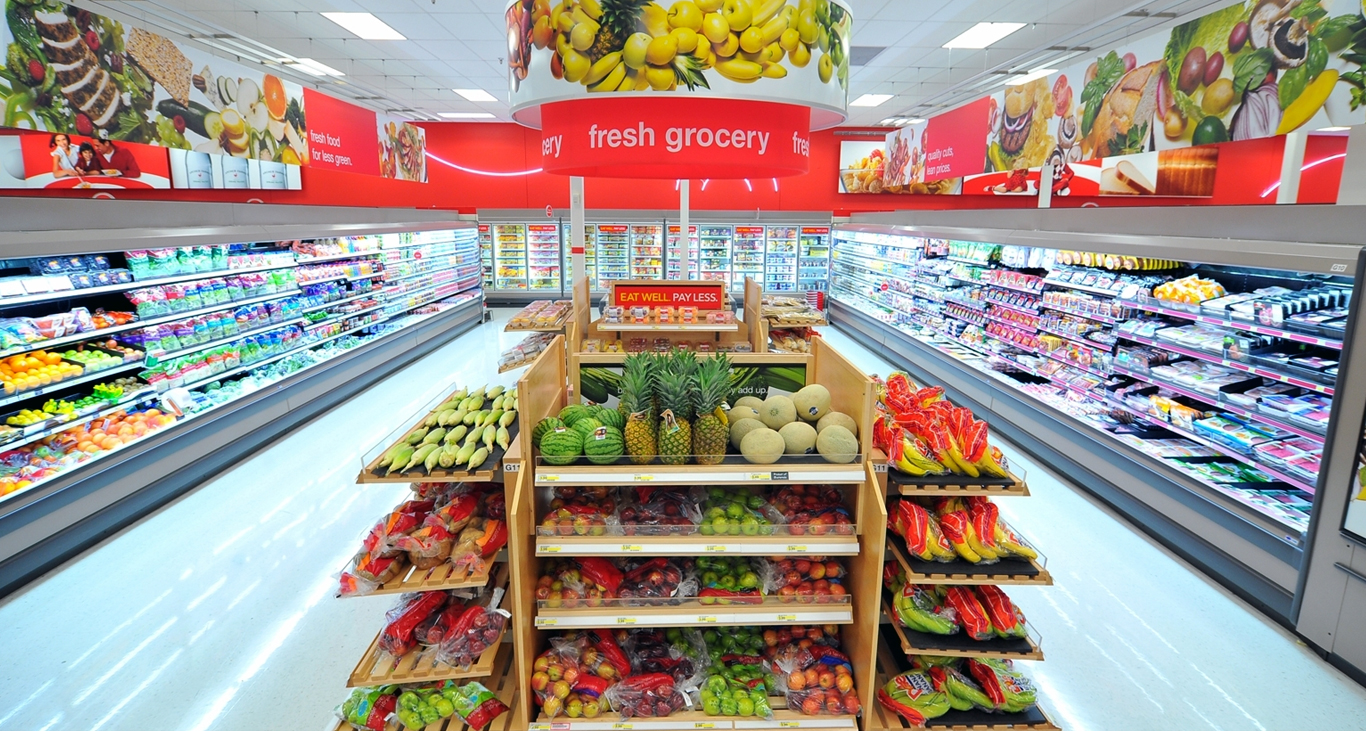 There’s an urban legend that Amazon killed the independent bookstore, but according to Nate Hoffelder, of The Digital Reader, that’s not really true.

Read also: Which food items are about to be more expensive?

I think Amazon does deserve some credit for the demise of Borders and other major bookstores whose names elude me right now. Now, the company has moved into all types of merchandise, including groceries. The newest offering, Prime Now, features quick delivery of certain products in their inventory.

Prime Now isn’t really new to mobile customers, it’s simply being offered to customers who shop via the web. It’s only available through the Prime Now site, because there are only certain zip codes in which the service is provided. With Prime Now service, customers in over two dozen major cities can get fresh fruit, produce and other food items delivered to their home in one or two hours.

How will this affect local grocery stores and consumers?

One of the biggest complaints in some distressed areas of cities is the lack of transportation and good food ingredients.

When you don’t have a car, it’s difficult to go shopping and get food home.

Working two jobs and making time to get to the store is another deterrent of getting fresh produce to have on hand to cook. Sometimes, working one job and taking care of kids and a home makes it difficult to shop. Sure, there is a fee for Prime, but paying that fee might be much less than paying for public transportation for a year.

The death of the local grocer

The real concern about Prime Now is that it will do to the local grocery stores what it did to Borders. In some zip codes, you can also order from restaurants and other food stores. As the model becomes more successful, it’s likely Amazon will roll out similar services in other cities.

I hope there’s room for Prime Now service and local stores, but I do think many small businesses may need to rethink their own business model and explore ways to reach out to their customer base.

Amazon may be innovating how we shop, but that doesn’t mean the local stores are out of business.

In this article:amazon, one hour delivery, prime, Prime Now