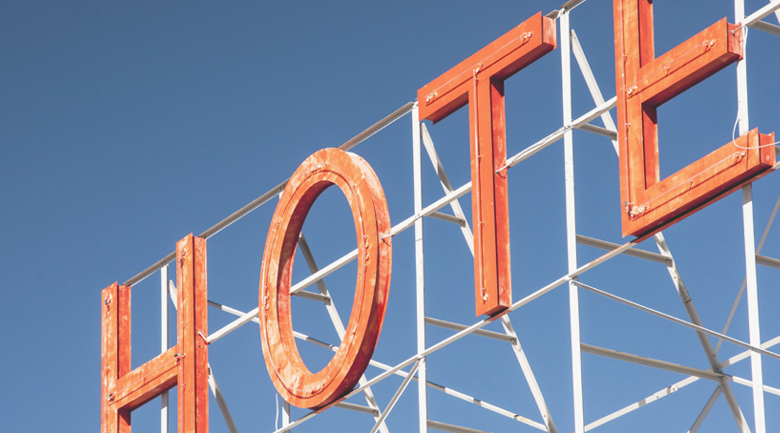 Has Amazon finally spread itself too thin?

Slow down there, Amazon.

E-commerce giant Amazon.com has tried to sell just about everything, including the kitchen sink. What started out as a bookseller has expanded to offer just about anything you can think of, from housewares to electronics, groceries, clothing, services, and even small business loans.

However, not all of the company’s schemes pan out as planned. A mere six months after it began booking hotel reservations, Amazon Destinations has closed shop. According to a company statement, “we have learned a lot and have decided to discontinue Amazon Destinations.” The site stopped booking new hotel reservations this Tuesday. Amazon has also stopped offering hotel bookings on its Amazon Local app.

Hoping to compete with travel sites like Expedia and Booking.com, earlier this year the corporation “handpicked” 150 hoteliers to book through the site. Each hotel was visited by a representative from the company “to make sure they meet [Amazon’s] quality.” While most of the hotels were independent, some were major brands, and most were located in the Northeast, southern California, and the Pacific Northwest, although there were also a few listings on Texas’ Gulf Coast and in northern California. Hotels could offer rooms at their regular rates, or could offer discount packages.

Amazon Destinations particularly targeted folks looking for a “staycation,” hoping to persuade locals to plan quick weekend “getaways” in their own hometowns, or in places within easy driving distance. Luckily, if you’ve already booked a hotel through Amazon Destinations, your reservation is still valid, despite the site closing.

The company hasn’t provided any further details as to why Amazon Destinations didn’t work out. Perhaps the company’s attempt to expand into new markets doesn’t necessarily mean that customers are ready to switch from the websites they are already using.

Commerce giants and big tech companies like Amazon have plenty of padding to absorb such experiments. They’ve got the resources to test unfamiliar waters. Trying out new ideas and scrapping them when they don’t seem profitable is a much riskier practice for small businesses.

In this article:amazon, Travel