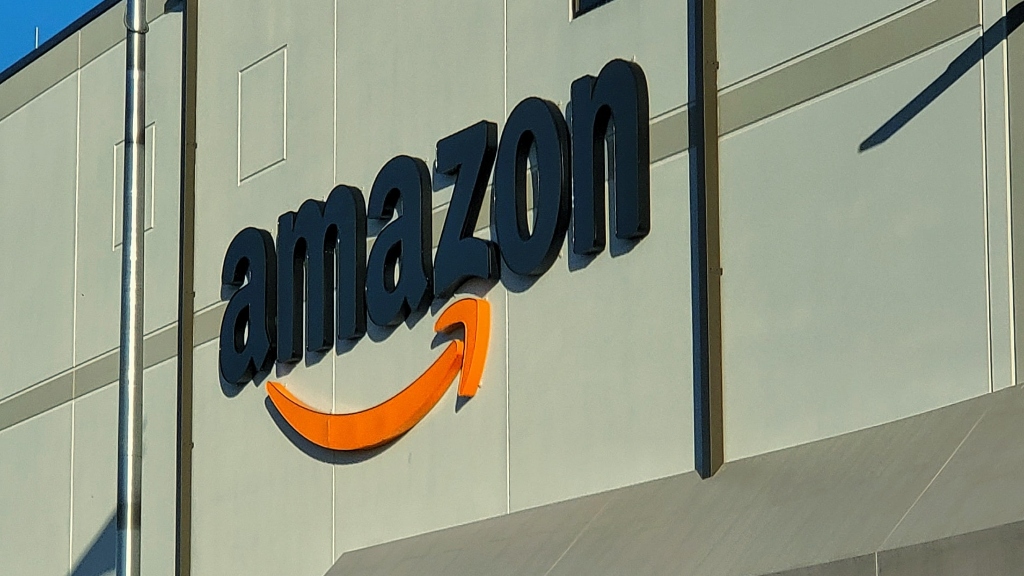 It’s been almost 2 years since the FTC nabbed Amazon for keeping $62 million dollars in driver tips, and now the online super-seller is in the hot seat once more.

“Consumers need to know where their tips are going. This suit is about providing workers with the tips they are owed and telling customers the truth.”

Amazon’s delivery service, Flex, was first introduced in 2015. The service allows folks to sign up to use their personal vehicle to deliver packages to the buyer’s location. Flex is most often utilized when shoppers select same or next-day delivery. To entice drivers, Amazon advertised wages around $18-25 an hour, plus tips. Amazon strongly discouraged cash tips, suggesting that consumers tip through the app and stated that 100% of tips would go straight to Flex drivers, but we now know this wasn’t the case.

In most cases, drivers were only given a small fraction of the tip, to keep them within the $18-$25 an hour range, but not exceed it. In February 2021, the FTC demanded that Amazon pay nearly $62 million in tips that were not paid out to drivers between 2016 and 2019. In the new filing, Attorney General Rancine states that he feels as though the company has avoided taking accountability or facing civil penalties for misleading customers.

Just last week, Amazon launched a driver tip program where customers could thank their driver with a $5 tip at no additional cost. Amazon pledged that they’d dedicate $1 million to this program, which was originally scheduled to end on December 1st, but the limit was met in just 1 day. The 5 drivers that receive the most tips would be rewarded with a $!0,000 bonus.

Amazon is pushing its employees to work hard and efficiently, especially as we enter the peak of the holiday gifting season, so we sincerely hope that these hard-working employees are seeing every penny that was promised to them.

In this article:amazon, delivery, The News