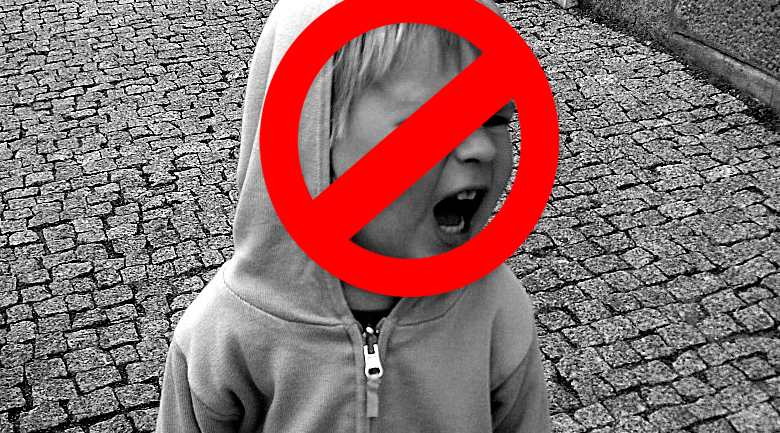 Banning kids from a restaurant improves sales. What?

When deciding to go out to eat, atmosphere can play a big role in the decision making process. “The Sushi Place” in Alexandria, Virginia caters to a laid-back adult meal by not allowing patrons under the age of 18 to dine in their establishment.

According to WUSA9, a week after their initial opening, the owners say that the policy has been quite successful. Bill Blackburn, co-owner of the restaurant, said, “We, by no means, hate children or think they don’t belong in restaurants. They just don’t belong in this particular one.”

The start of this policy is based on the idea of wanting to give adults a dining establishment free of the stresses that come along with being around children. The restaurant has been full every night of the week since the opening, proving that customers appreciate the policy.

Although many on the web have demonized the establishment for their policy, as a mother of two children, I wholeheartedly endorse this idea. There is nothing worse than getting a sitter and going to a nice restaurant, only to be interrupted by other people’s children. I love children, don’t get me wrong, but any parent knows that we need adult time-outs. And if it takes a sign on the door to get that, so be it.

I can see how customers may be offended, citing age discrimination, but honestly, it doesn’t matter. The proof is in the pudding, and they’re reporting a full house every night of the week. Parents know what they need, and a restaurant with that is banning kids just may be the excuse they can use to get away.

This is smart marketing, for sure. To announce a controversial policy weeks before the grand opening really gets the fire going about the new endeavor. Ingenious. This allows the shock and awe factor to really speak for itself while exposing just what it is (behind the policy) that the restaurant has to offer. It’s a risk, but what new business venture isn’t?