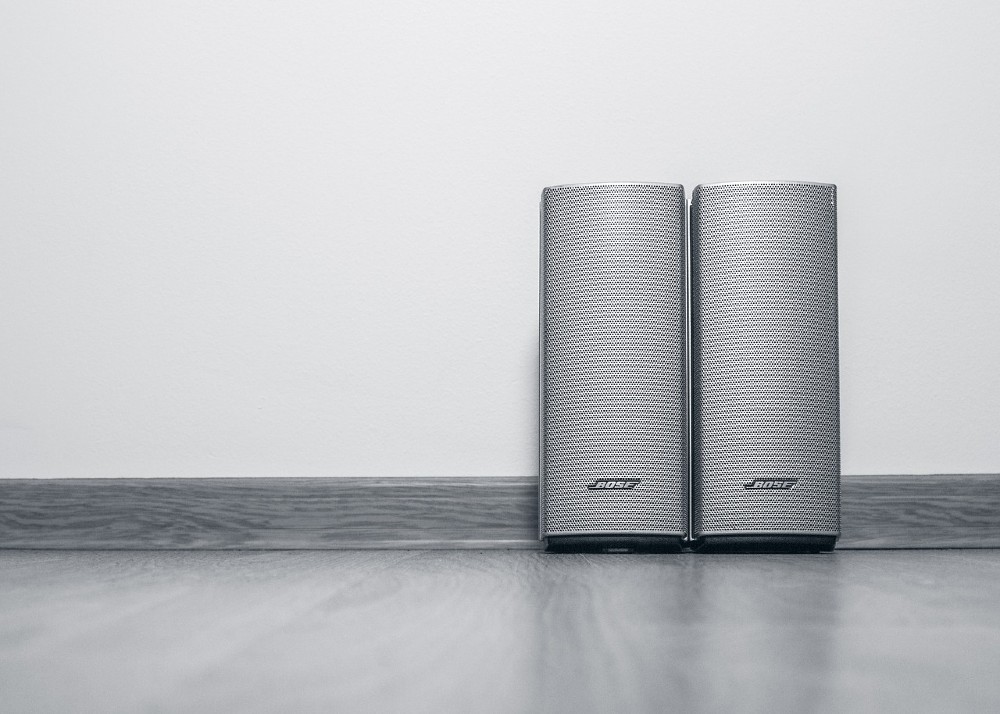 Over the next few months, Bose plans to close all of their retail stores in North America, Europe, Japan, and Australia. The company made the announcement last week. With 119 stores closing, presumably hundreds of Bose employees will be laid off, but the company has not revealed exact numbers.

However, this shouldn’t be taken as a sign that the maker of audio equipment is struggling to stay afloat. Rather, the move marks a major change in how consumers purchase tech gear.

When the Framingham, Massachusetts-based company opened its first U.S. retail store in 1993, it was making home entertainment systems for watching DVDs and listening to CDs. According to Colette Burke, Bose’s vice president of global sales, these first brick-and-mortar locations “gave people a way to experience, test, and talk to us” about Bose products. “At the time, it was a radical idea,” she says, “but we focused on what our customers needed and where they needed it – and we’re doing the same thing now.”

When a lot of this equipment was new, consumers may have had more questions and a need to see the products in action before purchasing. Nowadays, we all know what noise-canceling headphones are; we all know what a Bluetooth speaker is. We’re happy to read about the details online before adding products to our virtual shopping cart. The ability for Bose to close its retail stores is probably also an indicator that Bose has earned strong brand recognition and a reputation as a reliable maker of audio equipment.

In other words, consumers are less and less inclined to need to check out equipment in person before they buy it. For those who do, Bose products can still be purchased at stores like Best Buy, Target, and Apple. But overall, Bose can’t ignore the fact that their products “are increasingly purchased through e-commerce,” such as on Amazon or directly from their website.

In a statement, Bose also said that it has become a “larger multi-national company, with a localized mix of channels tailored for the country or region.” While Bose is shutting down its retail stores in several continents, it will continue to operate stores in China, the United Arab Emirates, India, Southeast Asia, and South Korea.

Burke said the decision to close so many retail stores was “difficult” because it “impacts some of our amazing store teams who make us proud every day.” Bose is offering “outplacement assistance and severance to employees that are being laid off.”

In this article:Bose, business news, The News