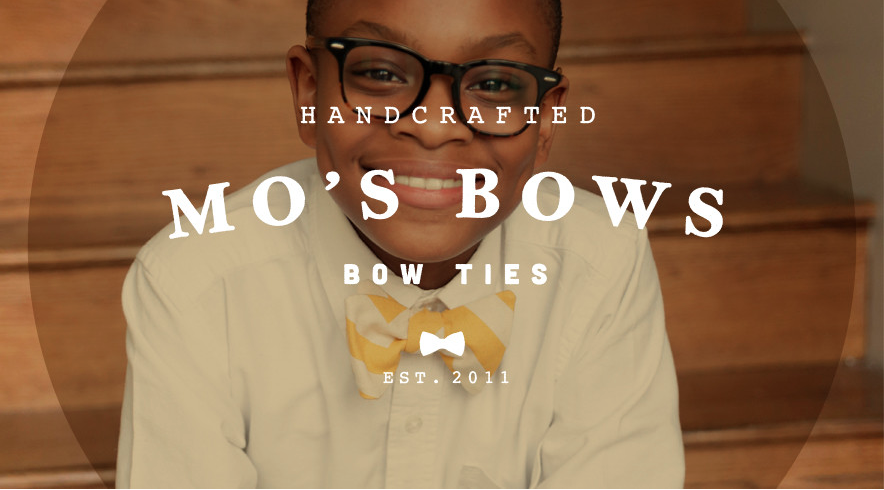 From fabric scraps to fashion success

Some entrepreneurs get an early start.

Such is the case of up and coming designer, Moziah Bridges of Memphis, Tennessee, who, at age 13, runs a successful fashion business, raking in revenues of over $200,000 per year. Bridges founded Mo’s Bows when he was just 9 years old, selling unique handmade bow ties.

Uninspired by the options currently on the market, Bridges asked his grandmother to teach him to make his own bow ties from her leftover scrap fabrics. Since then, his business has expanded hire five employees, including his mother, and Bridges has been featured in such publications as Forbes, O Magazine, and Vogue.

Mo’s Bows started out on Etsy, and now are sold in Neiman Marcus stores and also on the luxury department store’s website. They retail for $40-$60 each, and are sold in limited quantities because Bridges hand selects all of the fabrics.

How his business went from zero to sixty

Bridges’ business skyrocketed after he appeared on Shark Tank, and ABC television show giving novice entrepreneurs an opportunity to pitch their startup ideas to celebrity investors. Rather than investing in the business, Shark Tank star, fashion designer, and FUBU founder Daymond John offered to take Bridges under his wing and show the young designer the ins and outs of the fashion industry.

Bridges calls Daymond John his “fashion idol,” and, with John’s assistance, has found a manufacturer in the industry who will stay true to his vision. The thoughtful preteen says he wanted to find an American manufacturer to help “keep jobs in the economy.”

Clearly a conscientious businessman, Bridges gives back to the community by donating 100 percent of the sales from his “summer camp” bow tie to help children go to summer camp.

When the young CEO isn’t running his company, he keeps busy doing thing you’d expect from a kid – biking, playing video games, and playing music. He says he wants to be a famous fashion designer when he grows up – and it seems like he’s off to a great start!

In this article:entrepreneur, fashion, Marketing