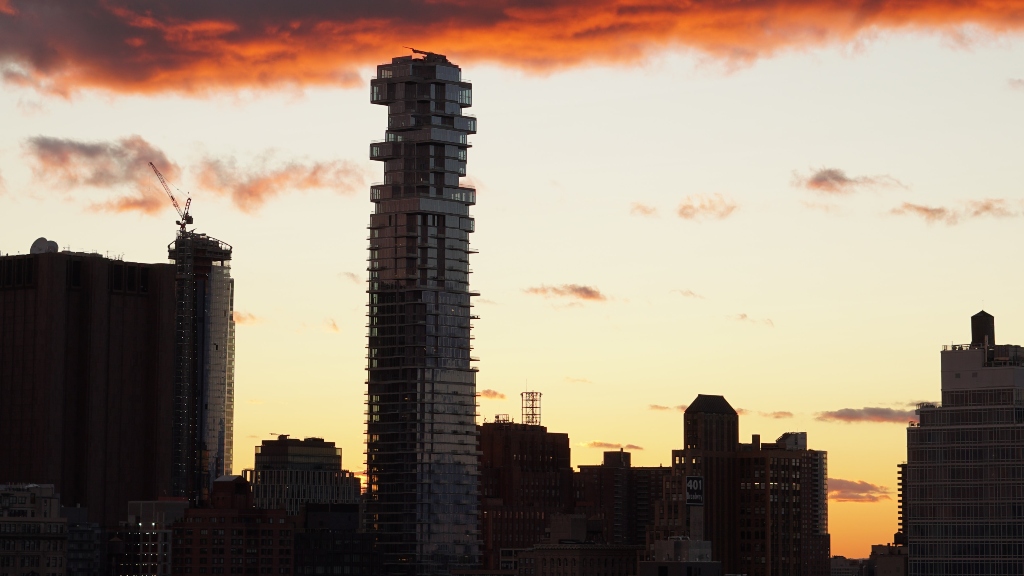 Last week, the CFO of Bed Bath & Beyond, jumped to his death from a Manhattan skyscraper after facing serious “pump and dump” allegations. On Friday, he fell to his death from the 18th floor of 56 Leonard Street, a popular new skyscraper known as the “Jenga building.” Gustavo Arnal’s death was ruled a suicide by a medical examiner, according to Market Watch.

The shocking event transpired less than two weeks after Arnal, Chairman Ryan Cohen, and others were served a lawsuit claiming that the bunch were involved in a pump and dump scheme including Bed Bath & Beyond’s stock.

Pencheng Si of JPM, cited as a financial advisor to Bed Bath & Beyond, is listed as one of the defendants in the suit.

“From March 2022 through August 2022, Cohen, in conspiracy with Gustavo, JPM, and others, engaged in a fraudulent scheme to artificially inflate the price of BBBY publicly traded stock,” the lawsuit alleges.

“Upon information and belief, there has been heavy communications and interactions concerning creating a buying frenzy of BBBY stock to raise much needed capital between Gustavo, Cohen, and JPM.”

Si and her spouse acquired a total of 8,020 shares of Bed Bath & Beyond common stock at artificially inflated prices and have suffered “realized and market losses” of approximately $106,480, according to the lawsuit.

“Cohen approached Gustavo about his plan to accumulate shares of BBBY and to assume command of the company’s public float,” the lawsuit says, with Cohen allegedly convincing the Bed Bath & Beyond CFO that the plan would be a mutually beneficial one. “Under this arrangement, defendants would profit handsomely from the rise in price and could coordinate their selling of shares to optimize their returns,” it added.

With investor interest beginning to increase as a result of surfacing trading volumes, the defendants began to aggressively promote Bed Bath & Beyond shares, according to the lawsuit. Set against this backdrop, the company’s stock climbed from $4.38 per share on July 1 to $30 per share on Aug. 17, it said.

Bed Bath & Beyond is in the early stages of responding to this complaint.

In a move to reassure its investors, Bed Bath & Beyond Inc. already named an interim executive to lead its finances. N.J.-based Bed Bath & Beyond stated that Laura Crossen would take over, effective September 5th, following the death of Arnal. Crossen, who joined the company in 2001, was promoted in late June to the role of chief accounting officer after her predecessor John Barresi resigned.

In this article:Bed Bath & Beyond, CFO, The News 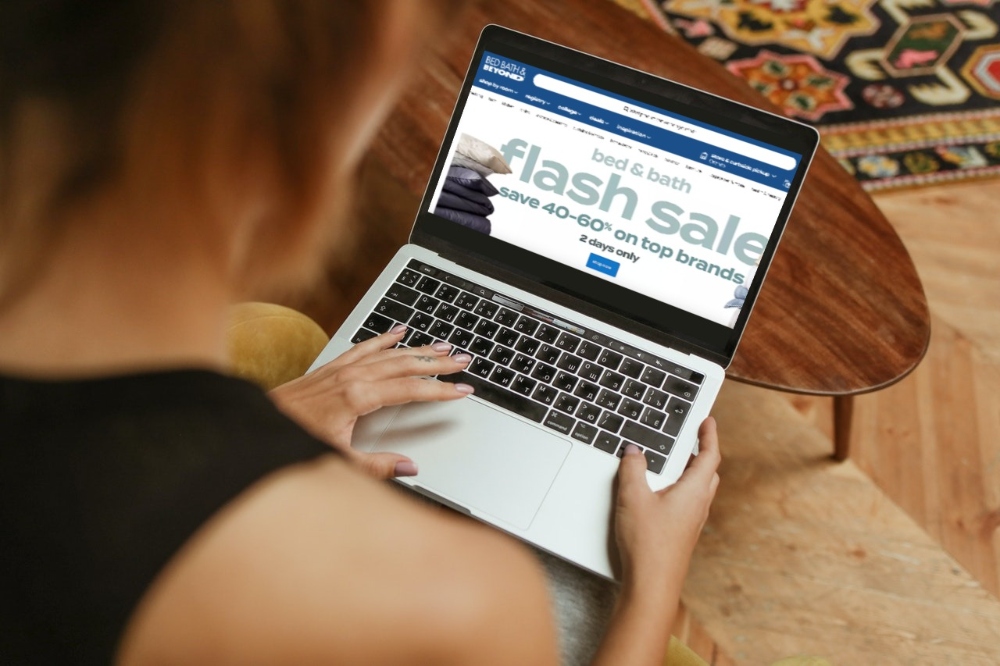 Bed Bath & Beyond cites supply chain for store closures, but its much more

(BUSINESS) Bed Bath & Beyond and other chain stores have been shutting their doors in recent years citing supply chain or hiring, but what's...