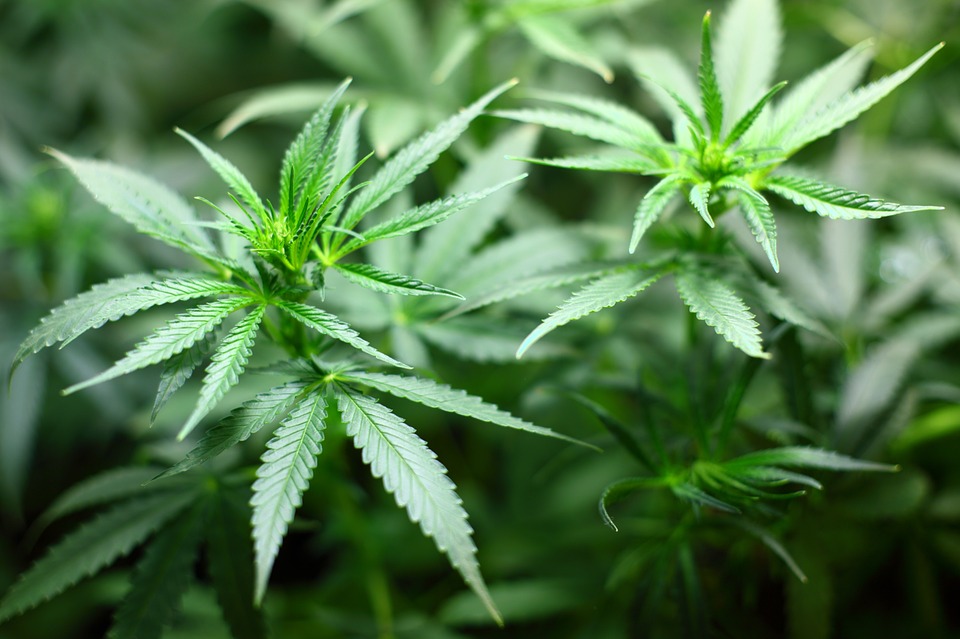 Dude where’s my weed drink? Coming soon to a Corona-backed project near you…if you happen to live in Canada.

Constellation Brands, the beer distributer that owns Corona (and Svedka), will be working with the world’s largest publicly traded cannabis company to craft marijuana-infused drinks.

A Monday press release confirmed Constellation Brands plans to buy a 9.9 percent stake in Canopy Growth Corporation. The deal stacks up around $245 million Canadian dollars ($191 million in U.S. dollars). These two powerhouses are well suited for each other.

Constellation Brands’ fiscal 2017 results came in at a whopping $7.3 billion net sales, and the company is listed on the S&P 500. Canopy Growth Corporation has a market valuation of $2.2 billion Canadian dollars, and is available for public trading on the Toronto Stock Exchange as WEED, because why not.

Rob Sands, Constellation President and CEO, says the acquisition is in anticipation of nationwide legalization of marijuana in the U.S. “Our company’s success is the result of our focus on identifying early-stage consumer trends, and this is another step in that direction,” Sands said.

Buying stake in Canopy Growth Corporation will set Corona ahead of its competitors once their product goes to market.

However, although California is slated to legalize cultivating and selling recreational marijuana in 2018, Sands says the company won’t sell their products in the U.S. until cannabis is legalized nationwide. Kind of like how Brad and Angelina said they wouldn’t get married until marriage was available to everyone.

So far, Canada is the lucky winner since the country is scheduled to relax legislation regarding recreational marijuana in the upcoming year. Sands noted Constellation will also consider selling in other countries where recreational weed is completely legalized, and will only sell in Canada if the laws surrounding recreational use are actually updated.

Constellation’s acquisition marks the first time a major beer company has teamed up with the marijuana industry, which is becoming increasingly competitive with beer retailers. According to Cannabiz Consumer Group, 27 percent of the 40,000 Americans surveyed said they would purchase cannabis products instead of beer if weed were legalized in their state.

If you’re more of a beer person, don’t be too disappointed. More permissive regulations mean Corona could use non-THC elements of cannabis plants (aka the parts that won’t get you high) to flavor beers as well. For now we just have to wait, cross our fingers Canada will be cool about all this, and maybe start planning a northern road trip.

In this article:cannibis, constellation, corona, drinks, The News