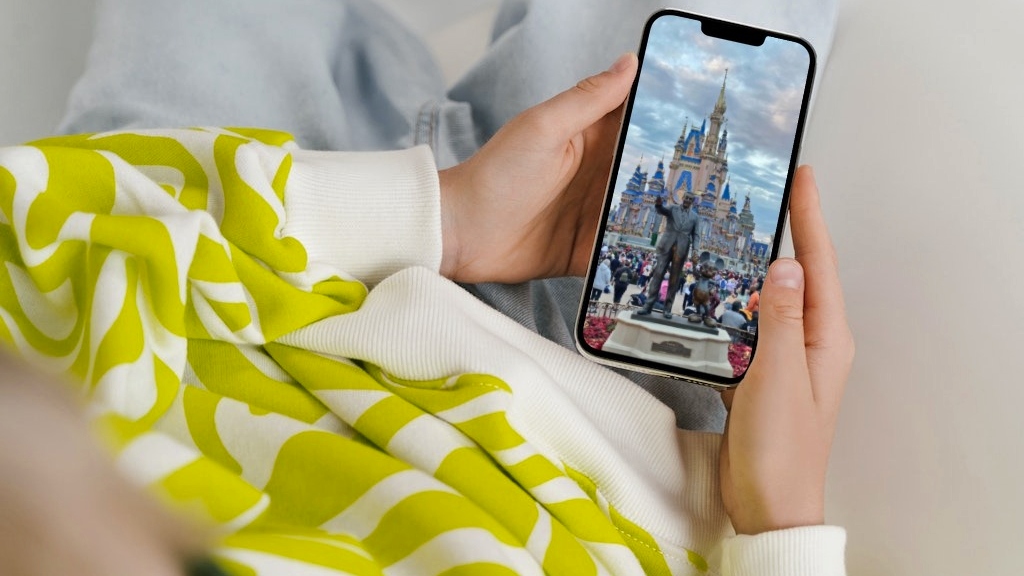 According to a memo released by Disney CEO, Bob Iger, employees who have been working on a hybrid basis will be expected to return to the office starting in March. This shift comes as part of a company-wide initiative to alter and improve practices.

The memo, released on Monday, outlined various praises for the company’s accolades over the last year, citing achievements such as Avatar: The Way of the Water’s record-breaking release and Broadway’s The Lion King celebrating its 25th year of running.

“…As I’ve been meeting with teams throughout the Company over the past few months, I’ve been reminded of the tremendous value in being together with the people you work with…It is my belief that working together more in-person will benefit the Company’s creativity, culture, and our employees’ careers,” wrote Iger.

He then explained that, starting on the first of March, formerly hybrid employees would be required to come to the office for “in-person workdays” Monday through Thursday.

The decision may seem abrupt, but Iger’s proposed changes in the memo all share the basic commonality of invoking company-wide reform. The Hollywood Reporter posits that many of these decisions have the end goal of “[prioritizing] decision-making by creatives” as well as improving Disney’s streaming services.

It’s worth noting that remote work has had its fair share of spotlight time in the last few years, with many companies considering a return to the office as a token gesture of a return to normalcy.

Regardless of the intentions behind the shift, it is likely that Disney will lose some hybrid employees in the shuffle. Perhaps that is part of Iger’s strategy.

The same research that suggests a higher quality of life and output alike when able to work remotely also showed that a statistically significant number of employees would strongly consider seeking employment elsewhere if asked to return to a traditional office setting.

In this article:remote work, The News

Remote workers have been tossed in the waves over their productivity, even some being monitored in their homes, but Harvard has the answer.