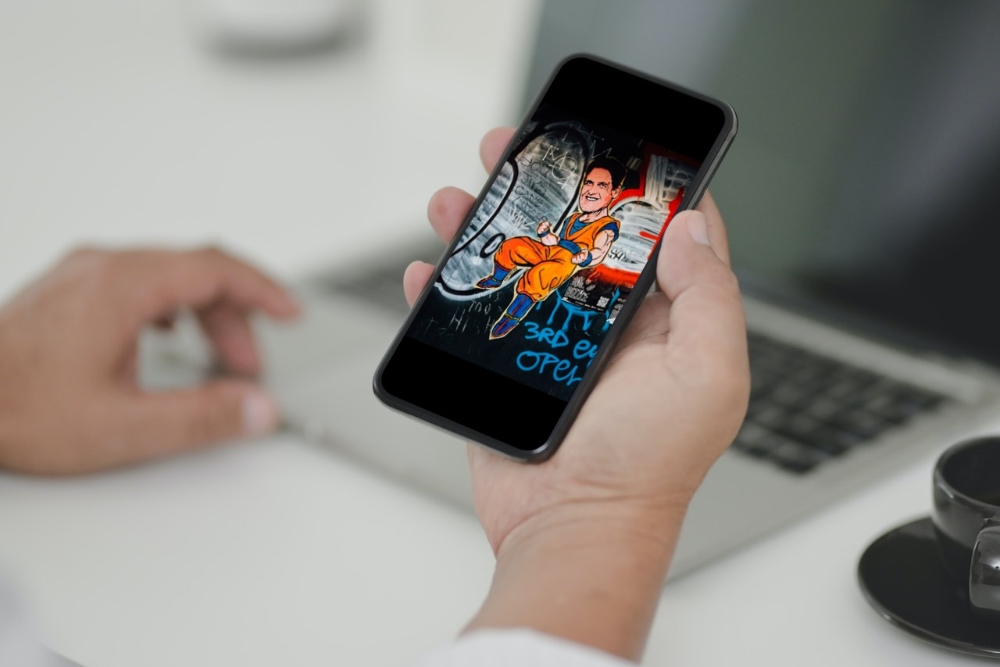 For Alex Oshmyansky, the disillusionment with pharmaceutical companies is personal. In his line of work as a radiologist, he’d seen patients be told they need extremely expensive medicine, be unable to afford it and apply for financial assistance, just to die while waiting to be approved. It angered him, and so he came up with the idea for a low-cost drug company. He never dreamed he would garner the attention, and funding, of famous billionaire entrepreneur, Mark Cuban.

By now, Mark Cuban’s name is synonymous with startups, but his newest business venture is unlike anything he’s ever done. It all started with an email from a Dallas-based radiologist, Oshmyansky, who sent Cuban a cold pitch email, detailing his idea for an affordable pharmaceutical company, which had already gained some traction, and one million dollars in funding. Together, they devised a plan to disrupt the pharmaceutical industry.

And so, The Mark Cuban Cost Plus Drug Company was born. The company aims to buy, package, distribute and manufacture low-cost versions of many low-cost drugs, while offering “radical transparency”. At its core, the Mark Cuban Cost Plus Drug Company is a compounding pharmacy, beneficial because, while still FDA approved and subject to certain manufacturing regulations, it is subject to less strict regulations than an average generic drug company.

Cuban and Oshmyansky can offer one hundred generic drugs at cost, plus a 15 % markup and a pharmacist’s fee. For example, a cancer patient could get 400 mg of Imatinib for $47.40 without insurance, as opposed to $9,657 at a traditional pharmacy. It can currently deliver medication to every US state, except North Carolina.

One reason Cuban can offer medications so cheaply is that he buys directly from the manufacturer to pass savings on to the consumer. Soon, however, he will control the means of production. Cuban is breaking ground on an 11 million dollar manufacturing facility. Located in the Dallas neighborhood of Deep Ellum, a 22,000 sq ft building is currently under construction. Oshmyansky feels the supply chain is “so cumbersome and broken” so he and Cuban created a parallel supply chain where they can control every aspect of the production. Another benefit to creating a parallel supply chain is that Cuban and Oshmyansky can also produce small-batch medications considered in short supply by the FDA. These drugs, known as “orphan drugs”, are used to treat rare diseases in smaller populations.

Another cost reduction aspect of The Mark Cuban Cost Plus Drug Company is that they aim to cut out pharmacy benefit managers, the middlemen between Big Pharma and insurers/big employers. Their primary job is to negotiate with pharmaceutical companies to get the lowest prices for prescription drugs.

However, PMBs benefit financially from these negotiations and receive rebates, all while being secretive about their contracts with pharmaceutical companies. That is why transparency in pricing is so important to Cuban. However, some experts say that Cuban’s new cost-plus pharmacy is not the solution to high drug prices, because it doesn’t cover all medications like name brands or biologics. Name brands cost 80-85% more than generic medications.

They also don’t offer any medical supplies many patients are reliant on, such as glucose monitors or oxygen tanks. Many experts also dislike the idea of consumers “shopping around” and choosing to fill their prescriptions at various pharmacies, as they believe it could increase the risk of unintended drug interactions, something PMBs were designed to prevent.

Other companies who have preceded The Mark Cuban Cost Plus Drug Company, such as GoodRX (an app that compares prices and offers coupons for prescriptions), have helped lower costs to consumers, but haven’t revolutionized the pharmaceutical industry. With 18 million Americans unable to afford at least one drug, and with 1 and 10 Americans skipping doses to save their medications.

Despite government efforts, Americans spend an average of 1,300 USD every year on pharmaceuticals, which is more than any developed country in the world. Where the government has failed to intervene, private business owners, like Cuban, have stepped up. While, Cuban and Oshmyansky’s goal is simple; to disrupt the drug industry, the industry itself is anything but simple. It’s unclear whether Cuban’s endeavor alone can lower drug prices, but it can hopefully bring about a larger change.

Cuban says he could “make a fortune from this”. “But I won’t”, he continues, “I’ve got enough money. I’d rather f**k up the drug industry in every way possible”. 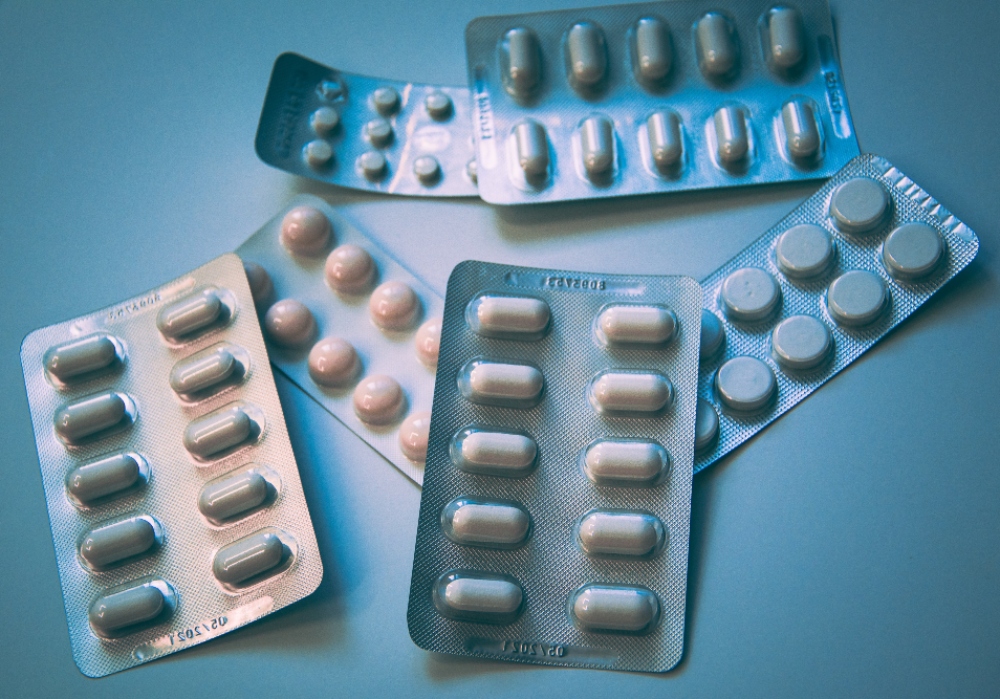 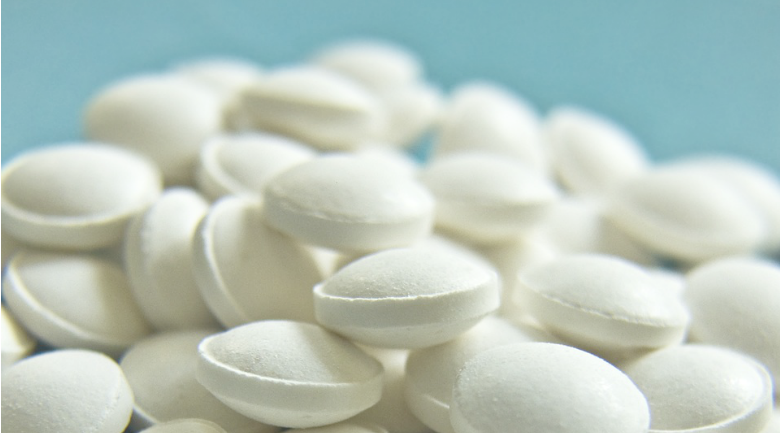 (BUSINESS NEWS) Kind of out of left field, but also totally in line with their world domination plan, Amazon just got some states to... 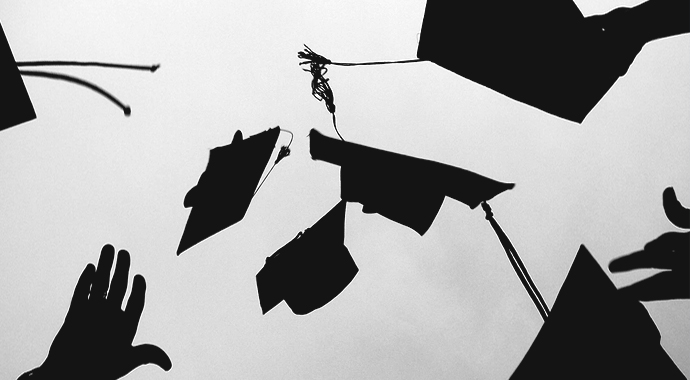