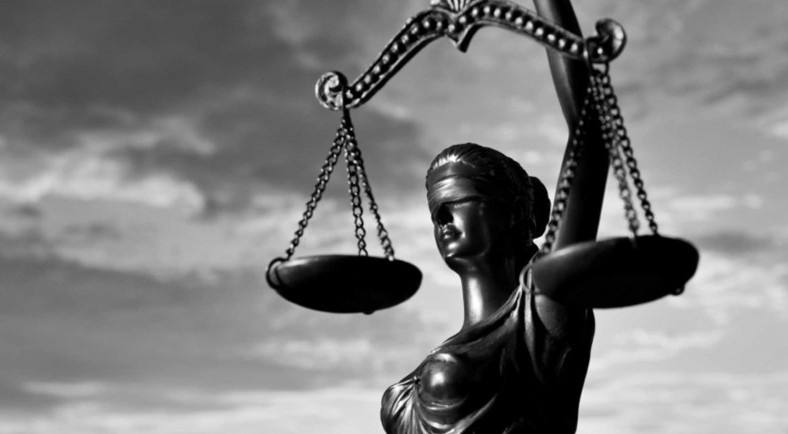 Zillow and 19 others have been sued in rapid succession by Texas company, Guyzar, LLC for allegations of violating their patent for keeping user sessions after a user has logged in, according to court documents. The suit points to Zillow’s “Connect With” feature as using the patent, which appears to point to the company’s “Tech Connect” wherein Zillow data can be sent to Realtor CRMs or other third party services.

Patent #5845070 (referred to in the suit as ‘070), filed in 1996 and awarded in 1998, was recently bought by Guyzar and a flurry of lawsuits have already gone down since the September 2015 acquisition. These suits are being filed in the U.S. District for the Eastern District of Texas, which is traditionally where patent trolls file their suits; a big red flag for those following patent cases.

All signs point to a new patent troll in the wild

Papers were filed yesterday against Zillow, and when we reached out to the Plaintiff’s lawyers in Puerto Rico, we learned that their representation was unavailable, and out of the country traveling. We have also emailed for comment but have received silence.

In this article:guyzar, patent troll

(BUSINESS NEWS) Patent trolling isn't exactly new, but some shell companies seem to be out of control with the amount of lawsuits they're filing....