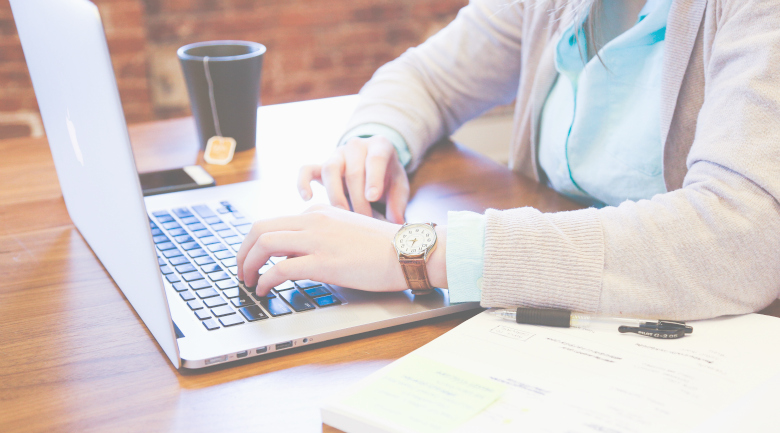 Not so much a phenomenon

In the four years it took for me to earn my bachelor’s degree I only saw a handful of men in my classes. That may surprise you, until I tell you I earned my degree in Early Childhood Education, then it’s far less shocking. My husband, who earned his degree in Computer Graphics, can say the opposite. No women. Turns out this phenomenon is actually quite a trend, and there are clear gender divides when it comes to specific career paths. Below are the top ten male and female dominated careers, according to the 2012 U.S. Census Bureau.

Looking over the lists, it’s not surprising that the male and female dominated fields draw on the stereotypical strengths of each sex. The male dominated jobs are all very hands-on, physical jobs requiring a task be completed or something fixed. The female dominated careers are all much less physical, and are more assistive and nurturing. Obviously, it was not surprising to see my own career path listed as number one, but what was somewhat eye opening are the careers in the middle of the road, those careers nearly equally dominated by males and females.

So where’s the middle of the road?

Mathematicians and mathematical scientists, marketing, advertising, and public relations managers and specialists, property managers, and photography positions are all held nearly equally by men and women. These positions also share a common ground, just as the male and female dominated positions do. These careers are neither particularly nurturing, nor particularly hands on. In fact, most of these positions can also be performed without talking to or interacting with another person.

From this list I would generalize that physical, labor-intensive jobs are male dominated, nurturing, helpful careers are female dominated, and anti-social, desk-based jobs are universally loved by all. I bet that’s the first time anyone’s said that…

In this article:career, female, gender, male