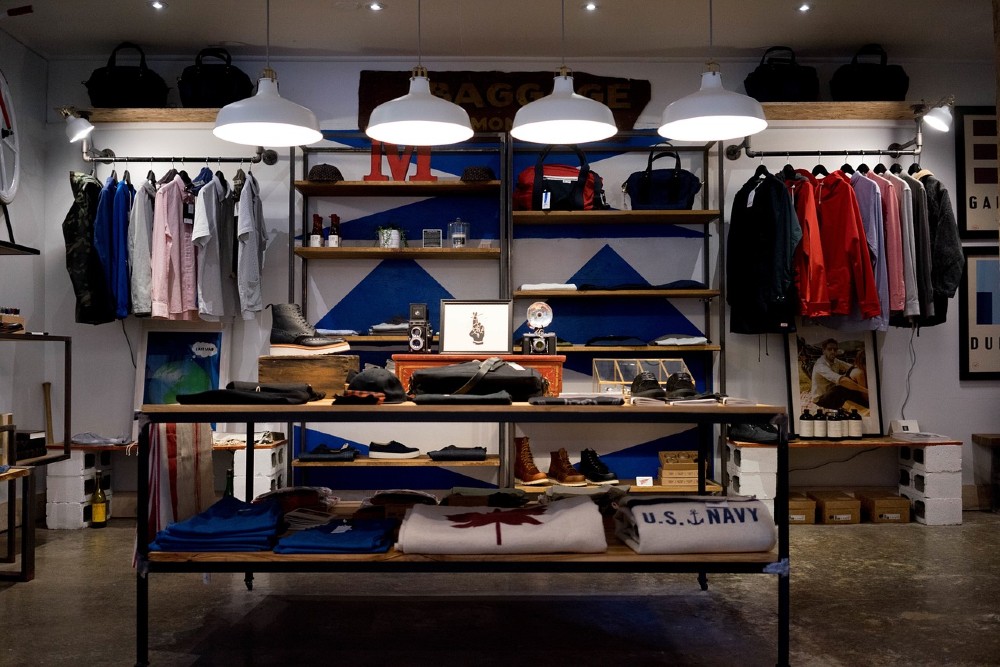 On Monday, J.Crew filed for bankruptcy, the first major retail victim of the coronavirus crisis. Brick-and-mortar retail stores have struggled since the advent of online shopping, then COVID-19 came along. Other stores may also be on the chopping block like JCPenney, Sears, and Neiman Marcus. The once mighty retail chains have withstood the changing 20th century, including wars, economic depression and recession. Now their end may be hastened by a pandemic.

In lieu of the many state-wide lockdowns, retail stores have closed across the country. Hundreds of thousands of employees have been furloughed amidst losing sales. Shoppers are spending money on essential goods like groceries rather than the latest fashion trends. While Macy’s has announced plans to reopen in the coming months while following social-distancing guidelines, it goes to show how the in-person shopping experience will change as stores may need to restructure their operations. That is if shoppers return at all.

J.Crew’s bankruptcy is an omen for more retail casualties to come. In a report by CNN, Mark Cohen, director of retail studies at the Columbia Business School commented on the situation: “The retailers who were wandering around aimlessly pre-pandemic are going to be substantially less likely to muddle through than they were before.”

Sears already filed for bankruptcy in 2018 and has been on shaky ground ever since. Meanwhile even luxury retail is feeling the pressure. Neiman Marcus has a $4.3 billion debt and is considering the same route according to Bloomberg. JCPenney is also drowning in a $3.7 billion debt and its survival is currently dependent on its liquidity. Drastic restructuring will be needed said Craig Johnson, president of Customer Growth Partners. “This is going to be a three-pointer deep in the corner with time running out,” he told CNN.

J.Crew was in hot water before the pandemic broke out. With $1.6 billion in debt, the company had plans to launch a public offering of Madewell, its popular denim brand. COVID-19 is only hastening the end for these floundering companies.

In this article:bankruptcy filings, business news, The News