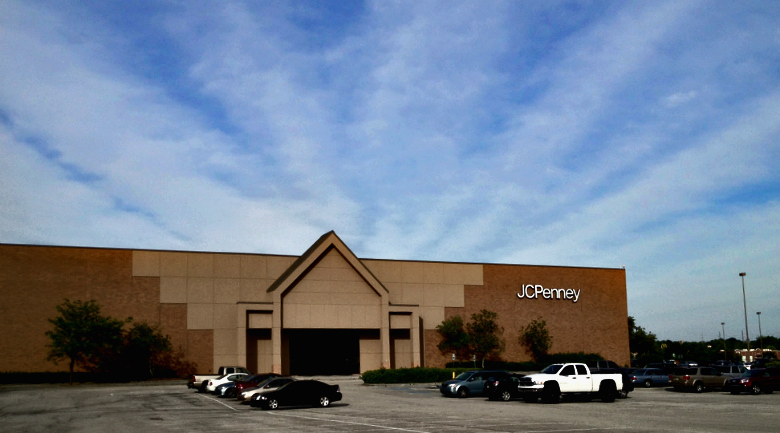 A shift in the force

For years, grocery store patrons have grown accustomed to a select number of express lanes that allow shoppers to check themselves out, as overseen by a single clerk. Wal-Mart added self-checkout lanes years ago, but JCPenney CEO and former Apple executive, Ron Johnson is shaking things up as he has in recent months by aiming to make the entire checkout process automated at the retailer.

“I think it’s a bad idea all way around if you ask me,” JCPenney shopper, Jack Soffel told CBS Philadelphia1, adding that he worries the change will lead to poor customer service.

“I don’t want to walk into a place that’s so austere that it’s nothing but mechanics and automation,” he adds. “I like to talk to people, they help me, they ask me, they take me to find things.”

JCPenney has said that the process differs from grocers or Wal-Mart in that it does not replace people, rather “frees them up” to be on the floor in one of the niche boutiques within the store like Sephora or the upcoming denim bars.

Additionally, the company says that traditional bar codes will be thrown out, and radio frequency identification chips (RFID) on price tags, the same technology that is used in Passports, and even in books at many libraries in addition to their being used in inventory systems, product tracking, asset management, transportation, and in most hospitals to track things like equipment.

The plan is proposed to take effect in 2014, and while they assert jobs will not be lost, no promises have been made, which is an indication that some downsizing is possible.

What this means to small businesses

While most small businesses from mortgage brokers to food truck operators do not have checkout stands, the implication with JCPenney’s move is that automation is becoming a cost savings measure, and that technology can either “free up” people to give better customer service, or streamline operations.

RFID chips are not simply for retailers, but for any business handling physical product, and for companies that deal primarily with contracts, the implication is that enterprise is one step closer to automation, which is seen as a threat to jobs, but for company owners is a huge cost savings. As more technologies go mainstream, they become more realistic for businesses of all size to use, like RFID chips, electronic signatures, mobile apps, and the like.

How to pitch any idea in 15 seconds