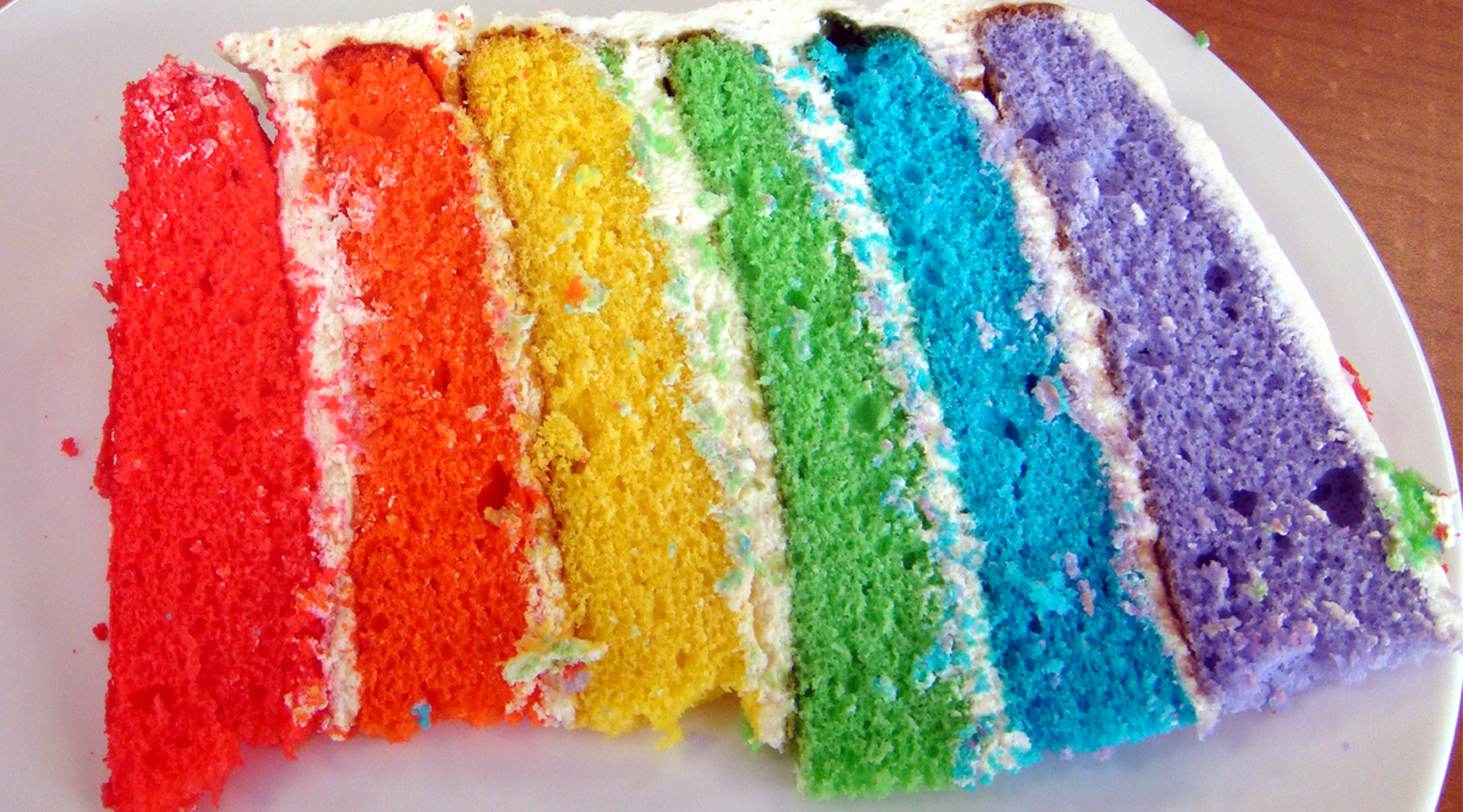 Earlier this year in Oregon, a baker refused to sell to gay couples, and received wild opposition and support as they stirred the waters surrounding the increasingly accepted gay marriage issue.

Similarly, a Colorado baker turned away a same-sex couple, but this time instead of stirring public opinion, the couple filed a complaint with the help of the American Civil Liberties Union, and a judge has stepped in, ordering the baker to serve all couples or they will be fined.

If the company wants to stay in business, they have been ordered to “cease and desist from discriminating” against any orientation of couple, and while no fines have been assessed as of yet, the judge was clear that going forward, the bakery will be under scrutiny.

The complaint was filed by two men who married in Massachusetts and wanted to throw a celebration in Colorado, and when the owner turned them away, the couple approached the ACLU.

“Antithetical to everything America stands for”

The bakery’s lawyer says the court order puts the owner in a difficult spot because “He can’t violate his conscience in order to collect a paycheck,” adding that if he can’t make wedding cakes, he can’t continue to support his family “and in order to make wedding cakes, Jack must violate his belief system. That is a reprehensible choice. It is antithetical to everything America stands for.”

The couple is “ecstatic,” and hopes that it’ll stop similar situations from happening again in the state.

“To a certain extent, though, I don’t think that this is necessarily a surprise,” the couple said. “We thought it was pretty clear cut that he had discriminated against us.”

In this article:discrimination, free speech, LGBT