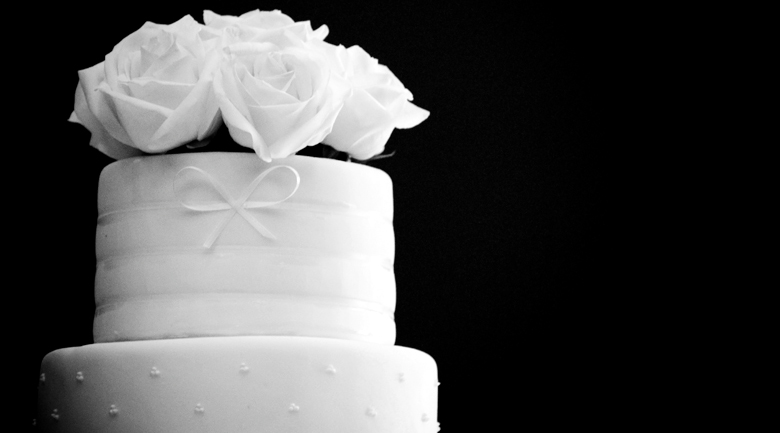 A same-sex couple from Oregon was planning their upcoming wedding and decided to purchase a cake from a local bakery. When one of them went cake testing with her mother, everything went along normally until the bakery owner discovered that it was a same-sex marriage. At that point, he declined to sell them a cake because his personal belief was that marriage should only be between a man and a woman. According to OregonLive.com, the couple has filed a discrimination complaint against the bakery.

Every professional decision has a list of pros and cons that accompany it. This business decision is no different, and perhaps you’ve found yourself in a similar situation in which your company felt compelled to take a stance on an issue whether it was discrimination or not, and it doesn’t necessarily have to be on same-sex marriage. It could be about anything, really. So, from a generalized, professional perspective, let’s look at the pros and cons of having a personal stance that is then reflected through your business:

Pros to taking a stance on an issue:

Cons to taking a stance on an issue:

One decision can change your business forever

Just as with every decision, it’s important to consider the positives and negatives. For some, the positives will outweigh the negatives. For others, the negative backlash is enough to keep them neutral on issues. The Oregon bakery will likely have a lawsuit or some type of action brought against them, pending an investigation, but that one decision could change their business forever, and there’s no turning back for them now.

In this article:business decisions 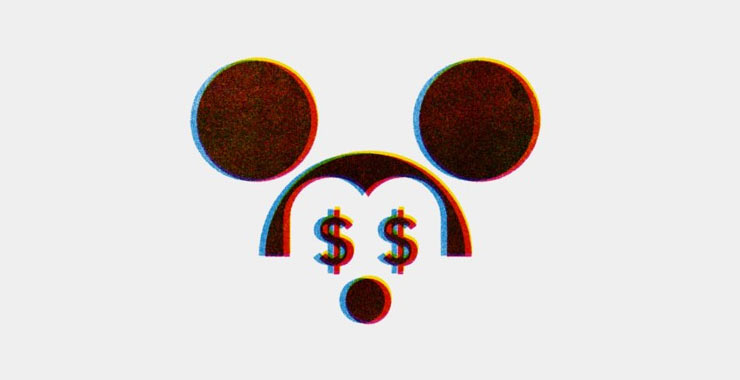 The value of trusting your instincts over your critics

Business leaders are forced to make decisions every day that impact their companies, and the rising trend is to pull in critics to shape...