The merger of two men’s specialty clothing companies seems more likely than ever, despite both companies’ apprehension. The Men’s Wearhouse and Jos A. Bank have been offering and counter offering to acquire each other for months, only to have those offers rejected and redrafted. Monday, The Men’s Wearhouse upped its offer to Jos A. Bank to $57.50 per share, or a sum of $1.61 billion.

Previous offers included Jos A. Bank’s offer to buy Men’s Wearhouse for $48 per share, a total of $2.3 billion, but Men’s Wearhouse declined; Men’s Wearhouse then turned the tables and offered them $55 per share. This offer was rejected in late December because it was too low and precipitated the current offering of $57.50 per share. Jos A. Bank will make a final decision and recommendation to shareholders by January 17, 2014.

The merger is inevitable, details to be worked out

Three days prior to the Men’s Wearhouse announcement, Jos A. Bank lowered the trigger threshold from 20 percent to 10 percent; the same as Men’s Wearhouse, for its shareholder rights plan. This allows existing shareholders to acquire more stock at a discounted rate and enables the company to ward off the investor (Men’s Wearhouse) collecting a bigger stake.

“Although we have made clear our strong preference to work collaboratively with Jos. A. Bank to realize the benefits of this transaction, we are committed to this combination and, accordingly, we are taking our offer directly to shareholders,” said Men’s Wearhouse Chief Executive Doug Ewert in a statement. And with any luck, they will reach agreeable terms soon, so both companies can enjoy the merger. 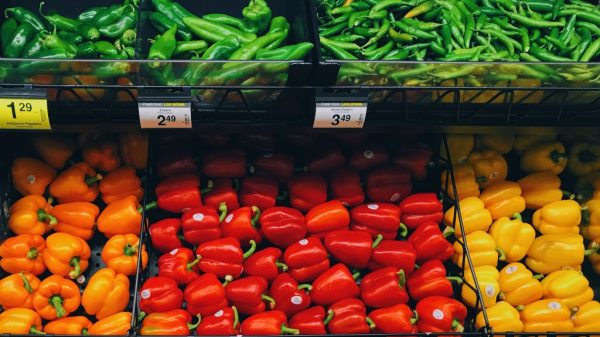