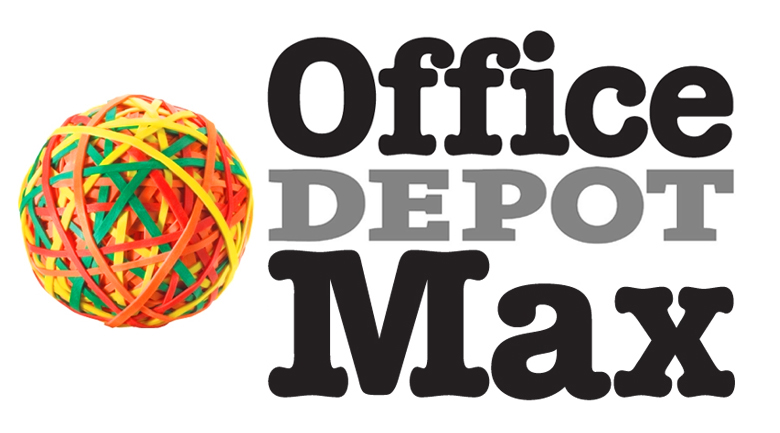 The Federal Trade Commission (FTC) today approved the long planned merger of Boca Raton, Florida-based Office Depot and Naperville, Illinois-based OfficeMax. The FTC will allow Office Depot to buy Office Max as it has concluded that the deal will not result in a monopoly or substantially lessen competition. The $1.2 billion deal is all-stock and was announced earlier this year in February.

Read also: Office Depot and OfficeMax merger on the horizon

The retailers hold the number two and three spot in the rankings of large office supply stores. The merger may in fact up their fighting power against Staples, which currently does $25 million a year in sales. More consumers are also turning to Amazon and other online sites to search for office supplies, therefore the market can sustain the merging of the two companies.

CEO not yet named

Office Depot and Office Max have formed a joint committee to search for a CEO to guide the combined companies, but no final selection has been announced as of yet. Office Max chief executive Ravi Saligram withdrew his name from the running in September, and the committee is looking at what having an all new CEO with no connections to either company could mean for the soon to be combined entity.

“The CEO Selection Committee has recently begun to contemplate whether the combined company, in the context of a true merger of equals, would be better served by a new leader, with no ties to either company, who would bring a fresh perspective,” said Saligram in a letter to Office Max’s 2,000 employees. Office Depot has approximately 1,700 employees at its Boca Raton headquarters.

The combined company will have about 2,500 locations nationwide and will big news for the office supplies industry. Catching up to Staples’ annual sales numbers won’t be easy, but the merged company should have a better shot than they would as individual retailers.

Waiting for the merger to be approved, the internet lit up with proposed names for the two mega brands, with our favorite remaining Office Depax or Max Depot, many telling AGBeat that they often didn’t know the difference between the two in the first place, so the public is in support of the merger as well.

In this article:FTC, office depot, officemax 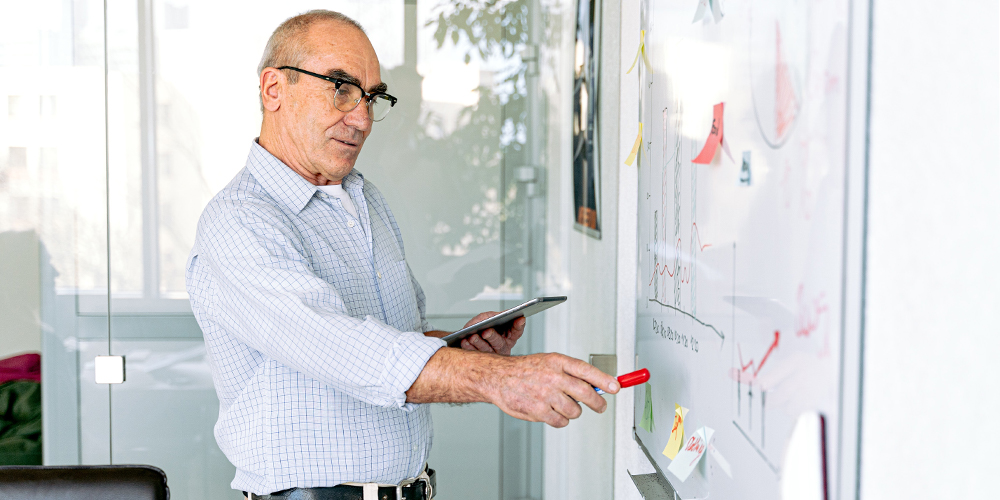