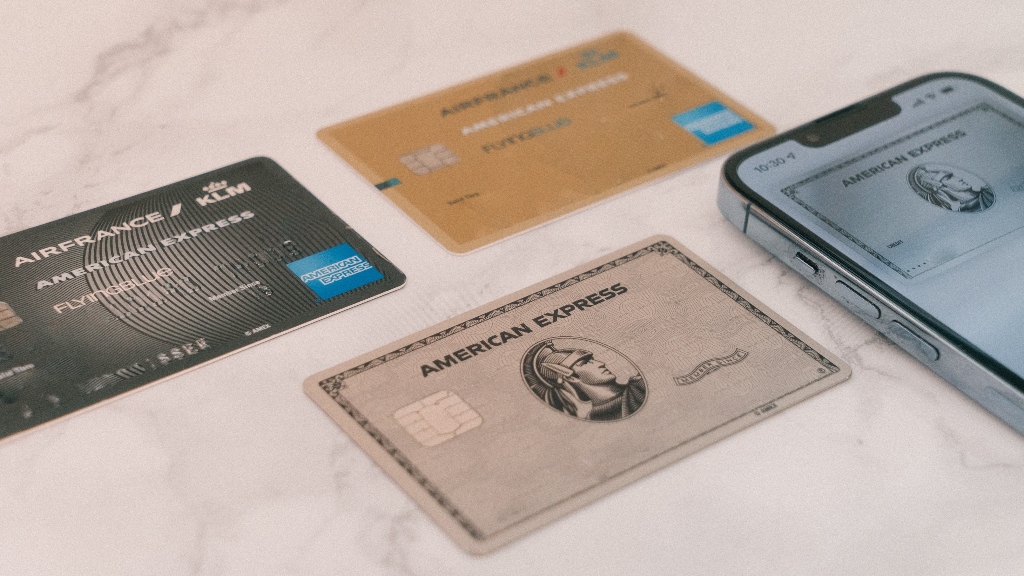 Credit Karma LLC is a consumer technology company founded in 2007. They advertise the need to level the playing field by giving consumers access to their credit reports – for free and without leaving marks on their credit report.

Free access to credit scores allows users to get an idea of where they are financially and have some insight into their odds of being approved by lenders. Generally, the higher a person’s credit score is, the more likely they are to get approved. This could obviously be life-changing to those looking to purchase their first home or buy a car. Many people have used Credit Karma to take a guess at their odds of approval before applying for loans and getting a hard inquiry on their credit reports.

Unfortunately, Credit Karma has allegedly taken advantage of consumers. In order to use this free service, users must supply Credit Karma with their personal information. This gives the company access to over 2,500 kinds of data about them, which is then used to send targeted ads and credit offers. One could argue that if you must give away some of your privacy in order to use a service, it is not really free.

Recently, the company has come under fire for deceptive claims that wasted users’ time and money. An administrative complaint was launched by the Federal Trade Commission against Credit Karma, which stated that the latter deceived consumers with what they called pre-approved credit card offers.

In the statement, it said that Credit Karma told users they were pre-approved for various credit cards and had 90% odds of approval. This caused people to waste their time and go through unnecessary credit checks to apply for offers that they would not be approved for. This was said to have taken place between February 2018 and April 2021.

The FTC alleged that after A/B testing, Credit Karma found that consumers would be more likely to apply for lines of credit when told they were “pre-approved” as opposed to having “excellent odds.” The company used this to trick the consumers into applying, potentially damaging their credit in the process. This was considered a “dark pattern” as the company allegedly designed its interface in a way that would trick consumers into taking action – in this case – clicking on offers, that could cause them harm while benefiting the company.

After further investigation, the FTC found that Credit Karma violated Section 5 of the Federal Trade Commission Act. This allows them to take action against the company for “engaging in unfair and deceptive acts or practices” according to a report on the matter released by the FTC last week. A plan has already been put into place to address the misconduct.

So what will happen with Credit Karma? The proposed order requires the company to immediately stop deceiving consumers about their pre-approval status, and the likelihood of them being approved for a credit offer.

To prevent the company from using dark patterns going forward, they will be required to keep detailed records of A/B testing, market studies, and related research.

In this article:credit cards, Credit Karma, FTC, The News 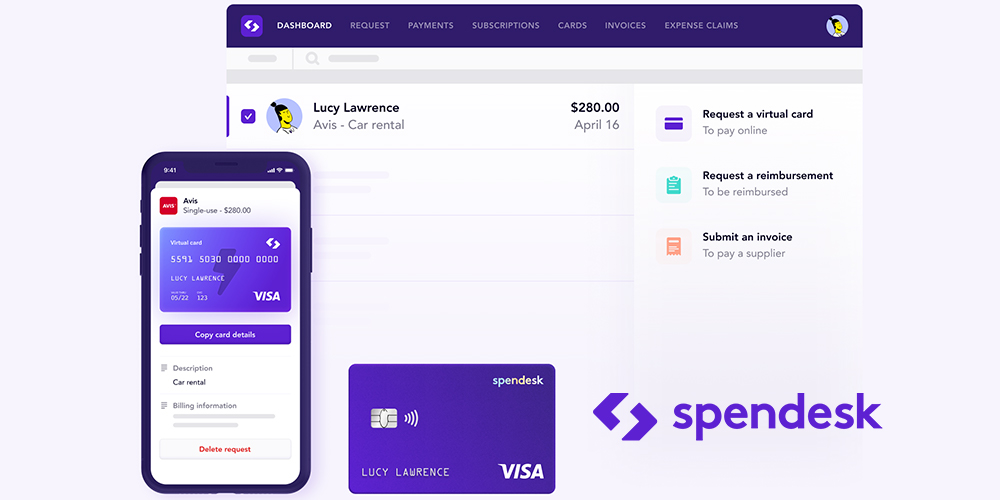 Finally: A smart card that manages employee spending with ease

(BUSINESS MARKETING) Clever credit cards make it easier for companies to set spending policies and help alleviate expense problems for both them and their...