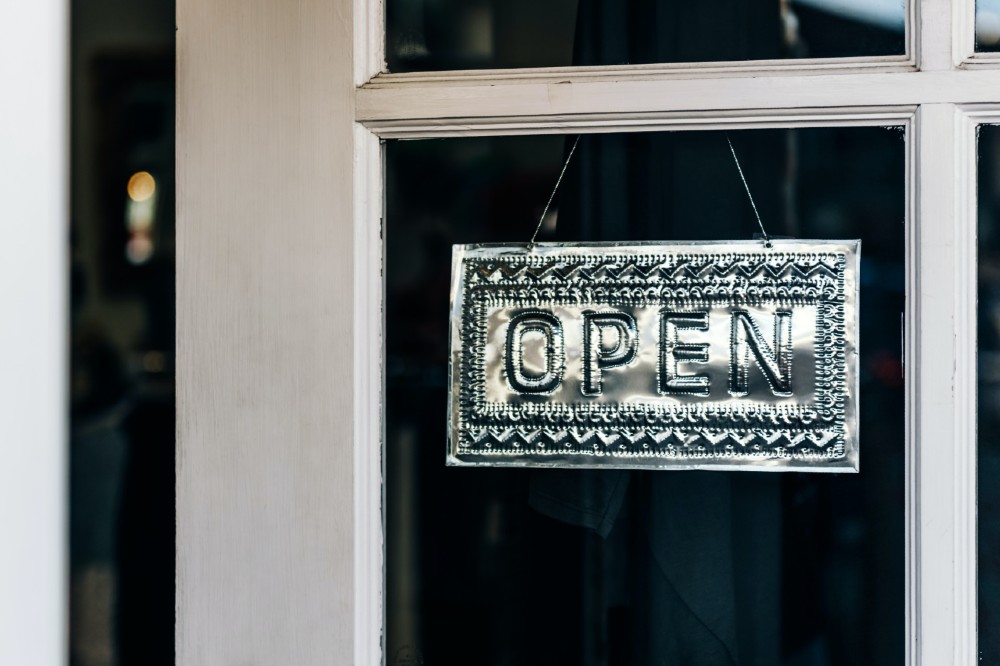 After months indoors Americans are eager to reopen the economy. The United States has experimented with a series of stay-at-home orders, lockdowns, and quarantines (the difference between these strategies being geographical and frankly, not always clear). However, the movement to stay home started with closed borders and reduced travel, and gradually became more restrictive as America fell in step behind other countries just in time to become the world’s hotspot for coronavirus infections.

Conversations have shifted from saving lives to saving both lives and livelihoods. Economists are making the case that a contracted economy magnifies health risks, and therefore potential mortality unrelated to or complementary to COVID-19 deaths. As such, it is time to consider various strategies for reopening the economy as a public health strategy not independent of hygienic and other measures.

Seven mostly friendly-looking suited-up white dudes from the University of Lausanne in Switzerland have analyzed a series of reopening strategies for the world to consider at this confusing, scary, and still uncertain juncture of how to proceed with defibrillating closed economies worldwide.

They concluded that a phased reopening by sector would balance the need to stimulate economic activity while minimizing epidemiological risk. They suggest that the order of sectors to reopen in each country should be chosen based on their inability to conduct core business from home, importance to the national economy, value added per worker, and business viability. You can read their full argument and the other strategies they evaluated here.

“This strategy has the virtue of being adaptive — as data is gathered following each sector-wide reopening, adjustments can be made concerning the timing of subsequent phases, and protective measures adopted in previously released sectors can be copied and improved as more is learned about the epidemic,” the team said.

The United States has already begun a regional reopening approach where Trump conceded that the states would determine their own reopening plans in phases. This strategy has already caused tension between states and municipalities (for example as between the large state of Texas and its highly populated capitol Austin).

Though the HBR argument is compelling, again, we find ourselves at a frustrating clash of experts in their fields. No matter how the economy is reopened, an increase in infections is likely if not inevitable as soon as more people return to a high-contact lifestyle – a point that scientists and epidemiologists have emphasized heavily. It also gives no mention of the role of testing and tracking the spread of the disease, and the path to population-level immunity whether by herd or vaccine.

Furthermore, this economic approach appears not to consider complementary supply chains and the interconnectedness of local, national, and global economies. Limiting travel was a key factor in slowing the spread and allowing control to become more localized, but much of the economy relies on the movement of people and things across communities.

Unfortunately, these decisions are ultimately made at the policy level. The United States government has proven itself incapable of a united approach to stemming the severity of this disease. Vaccines are in development, but it seems likely that when one is selected and approved for mass distribution, the decision will also be a political one. All of these considerations are ones Americans should bring to the ballot box in November. Or rather – to the mailbox with an absentee ballot, if we don’t manage to completely destroy our democracy between now and then.

*Such statistics, though widely cited, may be underreported or misrepresentative of the whole picture, as we learned about artificially deflated test rates in Texas last week.

In this article:business news, reopening, The News