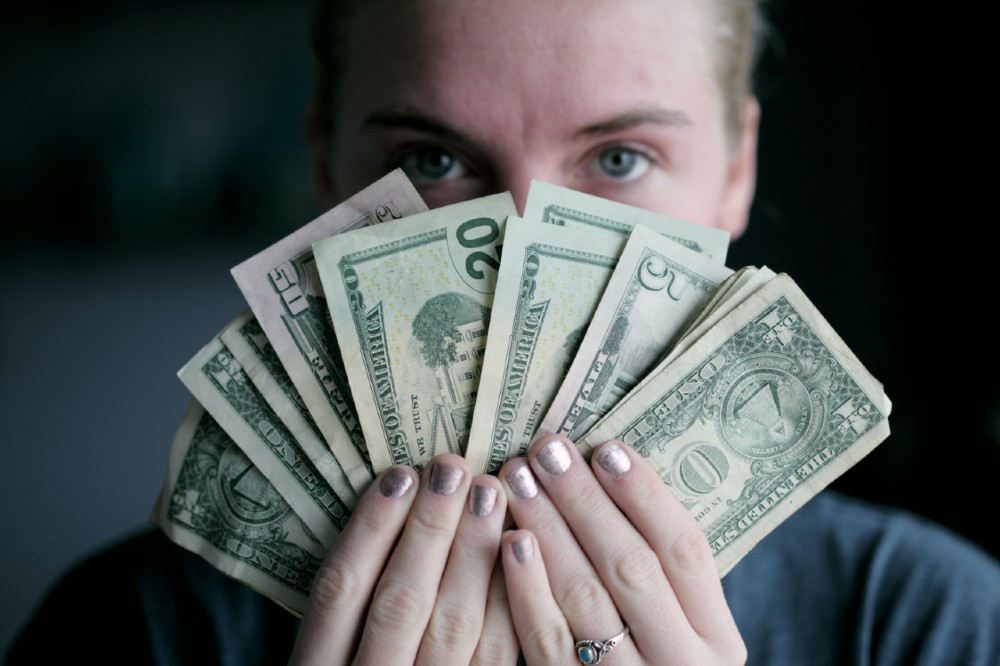 Counting on a little extra stimulus money coming your way? You might be in luck soon!

The Senate recently confirmed plans to include a second round of Economic Impact Payments in the HEROES Act, but the details on who will be eligible, and for how much, are still fuzzy.

They are poised to approve the act by the end of the month, and for the sake of those on unemployment, it had better go through on time. The $600 boost to weekly benefits bestowed by the CARES Act is due to expire on July 31st. After that, 31 million unemployment recipients will see their income plummet by at least 61%.

Another EIP would really come in handy for these folks, and many others. But if you made over $40,000 last year, don’t count on getting a check this time around (and if you’re also on unemployment right now, at least take comfort that the HEROES Act would extend that $600 benefit bonus until February 2020, too).

While the act has bipartisan support, both factions of the Senate have different ideas about exactly who deserves another payment. Currently, the text of HEROES has the same criteria that CARES did: individuals earning up to $75,000 will be eligible for a one-time payment of $1,200, and married couples earning up to $150,000 will receive $2,400.

Senate Majority Leader Mitch McConnell, who just announced his support for another payment on Tuesday, has proposed setting an upper income limit for the next EIP at $40,000 per year. He has emphasized that if the act passes, the scope of the payments will be small.

Admittedly, it’s a little weird to see such a kerfuffle being made about setting more strict limits on the financial relief for individuals and families (regardless of what number was printed on their W-2) who are clearly still struggling , when $500 billion in corporate bailouts were eagerly baked into the first stimulus bill.

This debate represents tension with a legislative mindset that often hits middle class families and small business owners hard, as well as residents of exceptionally expensive areas like New York and San Francisco. Seeming not-poor on paper doesn’t necessarily equate to living comfortably when taking into account factors like debt, bills, taxation, and cost of living differences across the country – especially during a pandemic and an unprecedented economic downturn.

The first round of stimulus checks was arguably disastrous: Millions of dollars in stimulus money ended up in the hands of dead people; many payments were mistaken for junk mail and recipients threw them away; confusion about how to appeal one’s ineligibility ran rampant; and plenty of people still haven’t gotten their first one – months after they were meant to be sent out. If HEROES does pass, and does contain EIPs, then hopefully the IRS has ironed out the worst kinks in their system. All this back-and-forth about income limits in Congress is stressful enough without a complete repeat of the last payment debacle.

In this article:business news, stimulus package, The News