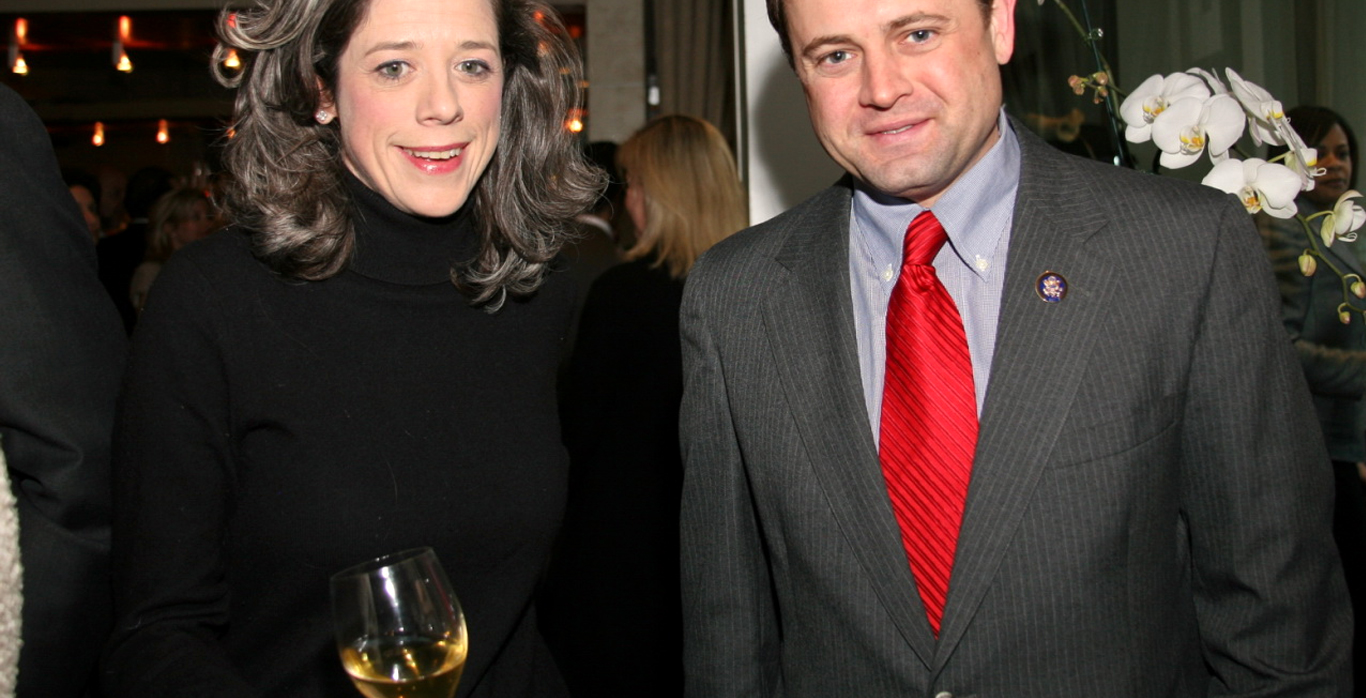 What is shadow lobbying?

According to The Nation, $3.2 billion was spent on lobbying in 2013, all on the books and accounted for, but there is a lot more money floating around that is spent to influence, dubbed “shadow lobbying.” It’s not shady, it’s just a fact that not all money sent to lobbyists is done through registered lobbyists.

In fact, in 2013 alone, an estimated $9 billion was spent on unregistered lobbying through trade associations, advocacy groups and more. This isn’t new, but it is becoming par for the course.

The Nation says that companies hire public relations firms to influence policy, citing organizations like Grover Park Group which received $2.9 million in 2013 for advocacy on behalf of the natural gas lobby. Again, not shady, but a large chunk of change spent to influence policy but not necessarily through traditional lobbying.

They also state that companies frequently press their agendas through in-house public affairs departments like Deborah Lee James who earned $1 million at a major defense contractor before being named Air Force Secretary in 2013. Some argue this is pushing an agenda, others argue that people like James worked their tails off and earned their place in their appointed positions.

Money also pours into the policy process through law firms, who lobby for changes in federal policy on behalf of their clients.

The Nation points to a heavy flow of dough flowing through astroturf and policy advocacy groups that pose as independent but typically have a left or right leaning agenda. Additionally, trade groups represent their members and lobby for those members’ interests, for example, the Biotechnology Industry Organization represents seed giant, Monsanto and has spent millions to defeat GMO-labeling legislation nationwide, whose CEO is former representative James C. Greenwood.

They cite Bonner & Associates who has clients like the American Coalition for Clean Coal Electricity who paid $43,000 to build grassroots opposition to the American CLean Energy and Security Act; it was later revealed that they forged constituent letters to members of Congress. They note that ACCCE spent $28 million on lobbying in 2013, but only $2.2 million was reported as such.

Why this matters to CEOs and entry-level staffers alike

Right now, there is a tremendous amount of political uncertainty, and policies are being argued by politicians that impact your bottom line, your freedoms, your choices, and even how much you make. We should all be aware that there is endless cash flowing through the system, as alternative forms of legitimate lobbying have become a common part of our political system, whether we like it or not, and being informed makes one a better voter, no matter the party preference.