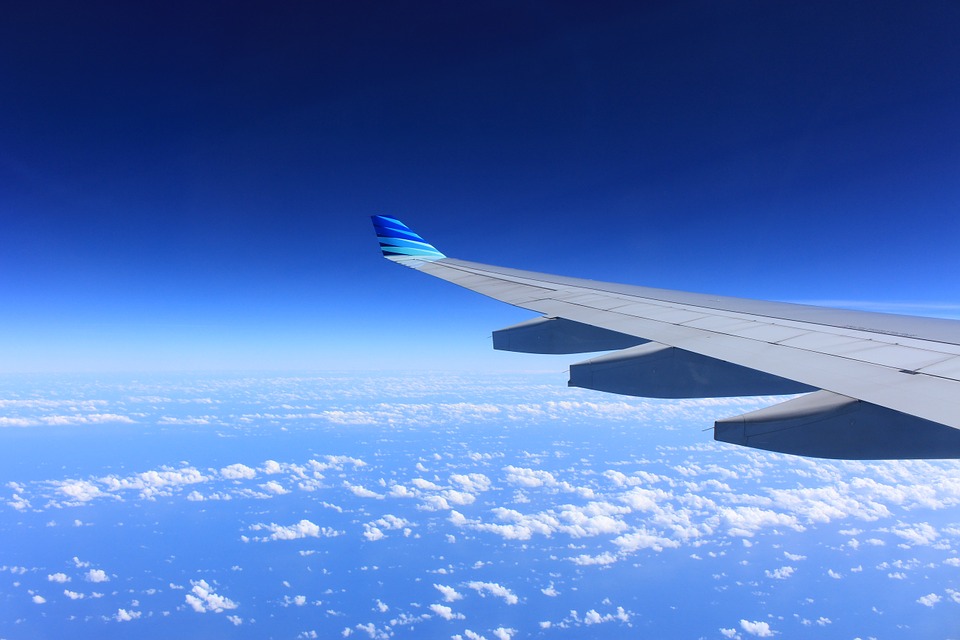 For those of you who love garden covered islands, luxurious cities, brightly colored shop houses and extremely long direct plane flights, United airlines will soon be offering the perfect ticket for you.

Read also: Are airlines really that terrible or is it just media sensationalism?

The longest flight to or from the United states will now take you directly to Singapore, you will not pass go, you will likely not collect $200.

Beginning in October, United will offer one flight per day from Los Angeles International Airport to Changi, Singapore, just in time for Singapore’s rainy months. After seventeen hours, fifty-five minutes, eight thousand seven hundred miles, and fifteen timezones, you will arrive in beautiful humid Singapore. The flight back will take only fifteen hours and fifteen minutes when the airplane takes full advantage of tail winds, so start getting excited for that.

A brief search revealed current prices in October are around six hundred dollars per passenger, for a round trip twenty-three hour flight with one layover.

You can bet that United’s once a day non-stop flight will be significantly more expensive with an arguable level of comfort. I mean, no one likes layovers, but after a ten hour flight I personally welcome a searingly expensive cup of coffee in Guangzhou, China and a brief walk in an unattractive terminal, over sitting for seven more hours. I wonder if the cost will be worth the four to five hour difference for most passengers

We shall see how many people will take part on October 27th if United gets mandatory approval from the government to start operating direct flights.

If they do, this LAX to Singapore flight will beat the current U.S. flight record.

That record is currently held by a flight between Dallas Fort Worth and Sydney Kingsford Smith airport in Australia which clocks in at 8,578 miles and sixteen hours and fifty minutes. The longest flight in operation on the planet is a 9,032 mile jaunt between Auckland, New Zealand and Doha, Qatar but lasts a scant seventeen hours and forty minutes westbound as advertised by operator Quantas Airlines. Though it hasn’t been advertised as such, United’s addition may make it the longest flight in the world in time if not in mileage.

Keep an eye out for United’s official addition and LAites see if you can get your hands on some spring tickets. The best time to visit Singapore is February through April when the rain subsides and it starts to warm up. It’s a clean beautiful place to visit.

Just don’t bring any of that newly legalized weed into the country because you could receive mandatory jail time, or worse – be executed.

In this article:Los Angeles, Singapore, The News, united 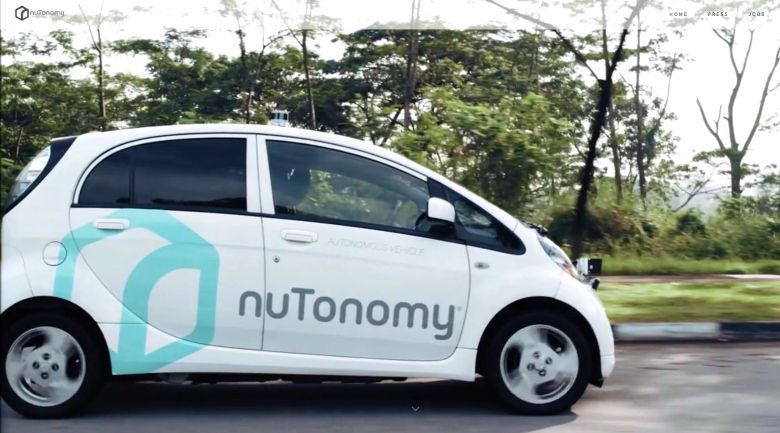 Singapore has a fleet of self-driving taxis, so quit whining about autonomous Ubers

$wimming Pools, Movie $tars…and $treets of Gold! Hey  friends – instead of  a humorous look at the MLS this week, I wanted to share...