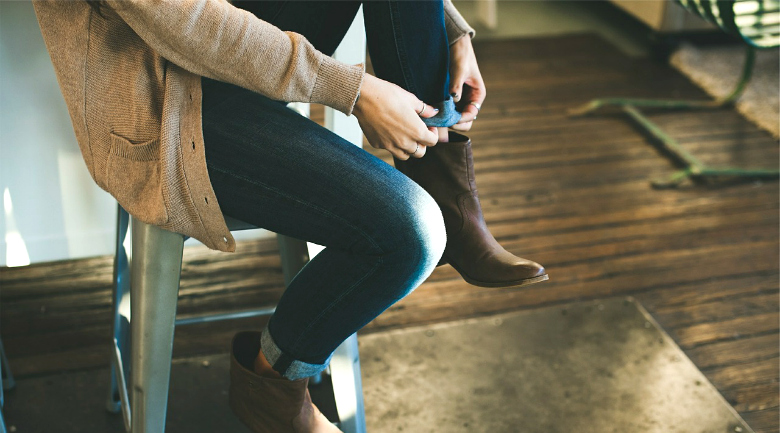 Despite a century of huge strides towards gender equality, the glass ceiling remains stubbornly in place. Women work in only a small fraction of senior management jobs worldwide, and even fewer S&P 500 companies are headed up by women – and the numbers have barely moved in the past ten years.

Read also: 3 things to do if you *really* want to be an ally to women in tech

In this era of supposed gender equality, it’s tempting to blame the women themselves for the problem. But stereotypes that women are more fearful of risk or less confident than men don’t hold up to scientific scrutiny. Studies show that women start out with the same career ambitions as their male peers, but they never make it to the top. Why?

A symptom of a larger problem

Researchers at the London Business School surveyed executives in over 10,000 top jobs in the UK to try to uncover what makes the glass ceiling so unbreakable. What the researchers discovered was that women who had already been rejected for a management role or promotion were significantly less likely to apply again for a similar job.

This was also true for male candidates, but the effect was 1.5 times more marked for women.

Furthermore, the researchers discovered that rejections did not cause women to question themselves and their own qualifications for the job – instead, women took rejections as a sign that the company was not willing to make space at the executive table for them.

Women (and other minorities, by the way) have already experienced what it’s like to the “the only one” in the room – so when they are rejected for a job, they, unlike men, will more likely assume that the hiring process is unfair, and that the company does not truly value the contributions of women.

Do more than encourage

That’s why the researchers are encouraging companies to look more deeply at their hiring and recruiting processes. It’s not enough, they say, to simply encourage more women to apply for top jobs. If the top positions at your company consistently go to men, then encouraging more women to apply will simply lead to more women being rejected, compounding, rather than helping, the gender imbalance.

Asking more women to struggle through a sexist process is not the answer.

The process itself must be revised to become truly inclusive.