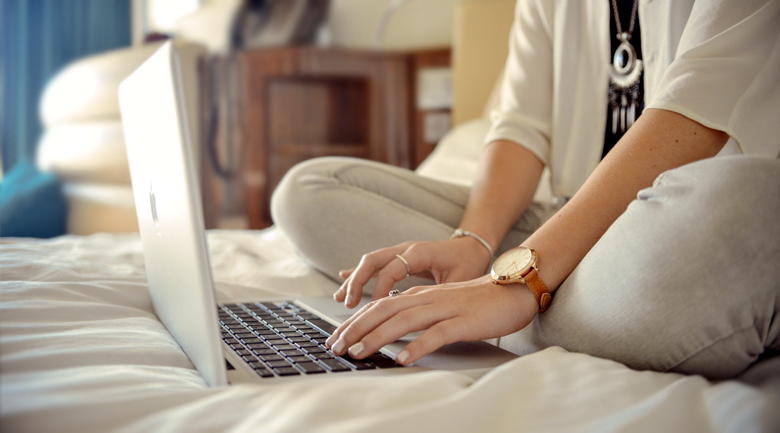 Filling the gap with education

The tech gender gap is no new topic. In fact, it has been a central issue for years. However, a recent survey is seeking to add new meaning and insight. The survey was conducted by Trae Vassallo, Ellen Levy, Michele Madansky, Hillary Mickell, Bennett Porter, Monica Leas, Stanford University, Julie Oberweis, Stanford University.

Read also: Editorial response: “Are gen X women being squeezed out of the workforce?”

The women cite the conversation that happened during the Ellen Pao & KPCB trial as their inspiration. What they realized is that, while many women could identify with these stories and had experienced them personally, many men in tech were in the dark about these issues that still plague women in the workplace.

This spurned the women to educate both sides and close this information gap. To do this, they took to collecting data and stories from women. For the survey, they focused on five main areas including: Feedback & Promotion, Inclusion, Unconscious biases, Motherhood, and Harassment & Safety.

Survey focused on women with 10+ years in tech

Largely focused on the bay area/Silicon Valley, they surveyed 200+ women, most of whom have at least 10 years of experience. Among their respondents were employees from Apple, Google, and VMWare. Many of the women also hold hold positions of power and influence with 25% being CXOs, 11% Founders, and 11% venture.

Majority told they are “too aggressive”

What are the experiences of women? First, it is difficult for women in tech to strike the perfect balance between being too soft and too hard. According to the survey, 84% of women reported they have been told they were too aggressive. Most reported hearing it on multiple occasions.

This can even be illustrated in what might seem like innocuous events, but are actually quite telling. Take for instance that 47% reported they have been asked to complete lower-level tasks (e.g., note-taking, ordering food, etc.) that their male colleagues are not asked to do.

Exclusion from the boys’ club

Another common experience found by the survey is that women (60%) reported feeling excluded from key social/networking opportunities because of gender.

Additionally, 80% have had an experience where a client or colleague will direct questions to male peers that should be addressed to them. Women (75%) also reported being asked about their marital status, family life, and children in interviews.

And when it comes to sexual harassment, 60% of women reported unwanted sexual advances.

My hopes for the future

Having worked in tech myself, I know many companies are taking strides in closing the gender gap. Unfortunately, there is still a disparity between experiences for men and women. It is important to surface these stories of women’s experiences in tech.

Perhaps with closing the information gap, the gender disparity will get a little smaller.