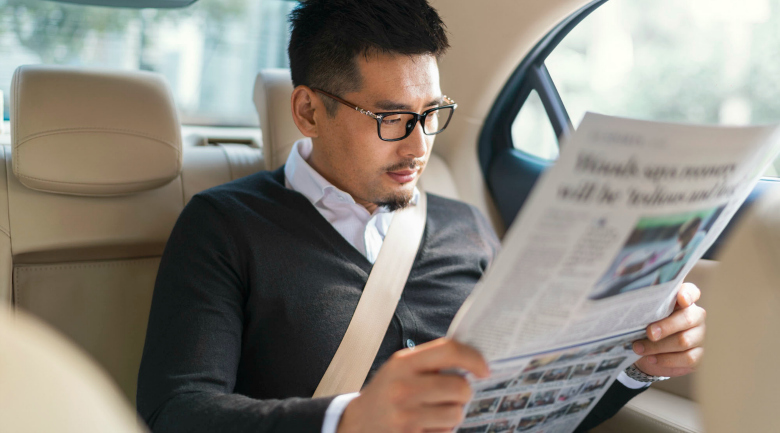 It’s hard for me to fathom how ride-sharing service Uber (or any business for that matter) can lose over one billion dollars and survive. Uber apparently is the exception.

Read also: How the “Uber of X” model has changed the world

According to a recent article on Bloomberg, In the first quarter of this year, “Uber lost about $520 million worldwide. In the second quarter the losses significantly exceeded $750 million, including a roughly $100 million shortfall in the U.S.” Someone hand me a calculator because that adds up to losses in the first half of 2016 totaling at least $1.27 billion.

Depending on who you listen to, Uber is currently valued somewhere between 40 and nearly 70 million dollars. With those kinds of numbers, Uber’s losses may not be cause for alarm. Consider also: Uber bookings grew tremendously from the first quarter of this year to the second. According to Bloomberg, “From above $3.8 billion to more than $5 billion.” That said, net revenue grew about 18 percent, from about $960 million in the first quarter to about $1.1 billion in the second.

I’m of the mindset that Uber will not be deterred by these losses. Despite it’s critics, and there are many, Uber just seems to hemorrhage money. It’s “Safe Ride” fee alone has generated over 500 million dollars. Bloomberg and Fortune, among others, point out that the company’s losses will likely fall.

Not even it’s poor showing in China has dampened Uber’s spirits. In the above-mentioned Bloomberg article, “Uber cut a deal with its largest global competitor, Chinese ride-hailing behemoth Didi Chuxing: Didi gave Uber a 17.5 percent stake in its business and a $1 billion investment in exchange for Uber’s retreat.” Uber may have lost nearly $2 billion in two years in China, but they won’t see any losses from China on its balance sheet after August.

In terms of losses, Japan has been almost as unrelenting as China and not even that seems to ruffle Uber’s feathers.

So I ask you, what’s a few billion dollars when so much more money is at stake? Uber looks at the big picture and knows the future is framed in green.

In this article:first quarter, losses, Q1, The News, uber