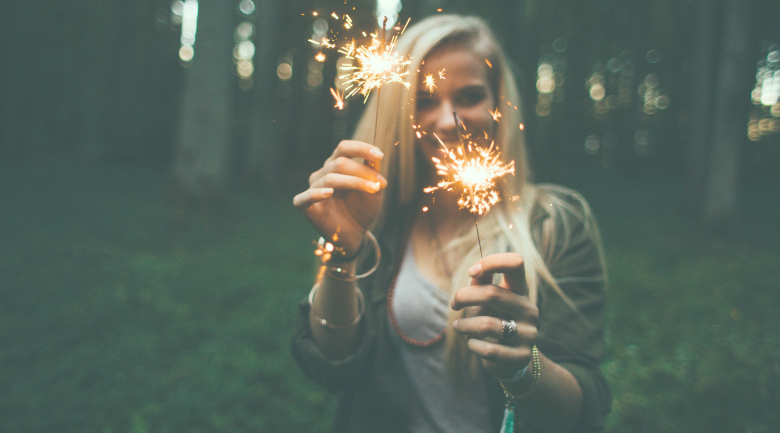 How it all began

It was 1911 when the United States held its first International Women’s Day. The Socialist Party organized the observance in remembrance of what the International Ladies’ Garment Workers Union did to improve the working conditions for women and immigrants in the garment industry.

Read also: Why women don’t apply for jobs they’re not 100% qualified for (but should)

Although the annual day continued to be celebrated both in the U.S. and internationally over the next few decades, it didn’t really gain ground until the late 1970s. Sarah Lawrence College, the Women’s Action Alliance, and the Smithsonian Institute co-sponsored a 15-day conference celebrating women’s history.

President Carter asked for a week

President Jimmy Carter proclaimed the week of March 8, 1980 as National Women’s History Week. The Equal Rights Amendment had just failed to be ratified, and he saw the need to observe the accomplishments of women like, Sojourner Truth, Harriet Tubman, and Susan B. Anthony.

Over the next decade, states began to proclaim the entire month of March as Women’s History Month. Schools offered educational programs that gave them a chance to see how they could make a difference by studying those who came before. The initiative has been supported by the Republican and Democratic National Parties, Congress, governors, and schools.

Since 1988, every U.S. President has issued a proclamation designating March as Women’s History Month.

This year’s theme is “Working to Form a More Perfect Union: Honoring Women in Public Service and Government.” Over the next few weeks, I’m going to take a look at women who have been inspirational in my life, and who were instrumental in their own industries to give women today the chance to step out and be successful. Take time this month to think of those women who came before you and opened the doors in your own industry. Do something to honor their memory or write them a thank you note.