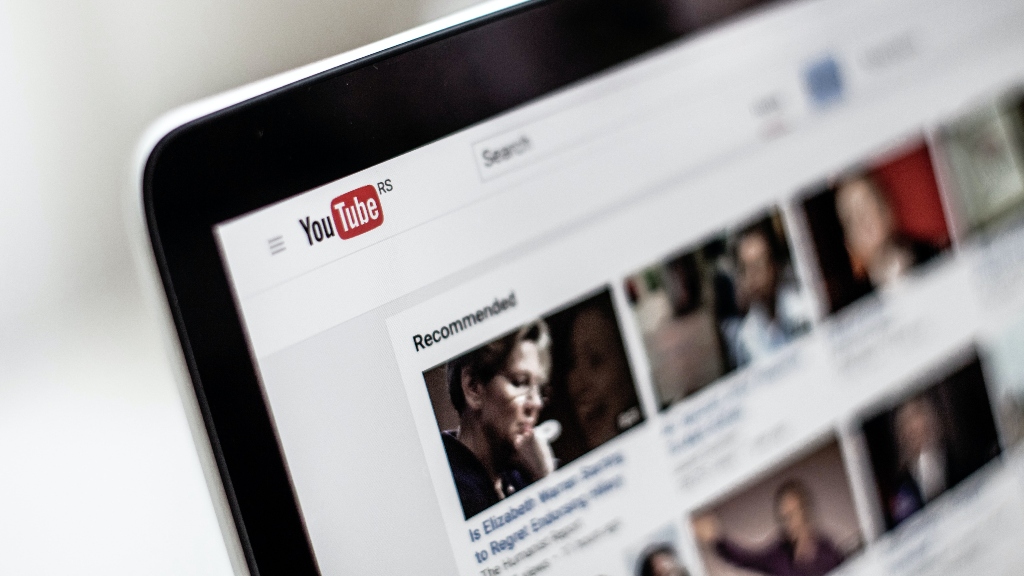 The competition between short-form video platforms is heating up as YouTube announced last week that it will begin adding a watermark to all content downloaded from its YouTube Shorts platform.

Currently, watermarks are being added to desktop content, and mobile content will see watermarks roll out over the next few months.

From screenshots posted to Twitter, the Shorts watermark appears vertically center and just slightly off from the left margin of the video. This is certainly a move to ensure that the watermark can’t be cropped out, much like TikTok’s animated watermark, which travels around the screen for the duration of the video.

This move seems one more indicator that Google is making a bid for the leading platform in both short and long-form video content, and one way they are securing their place is to stake a claim on their creators’ content.

First launched in September 2020, YouTube Shorts has boasted record numbers of engagement, reporting an average of over 30 billion views per day in April of this year, up from 5 trillion all-time views reported back in February. As of June, Google reported 1.5 billion logged in users per month on YouTube Shorts, more than TikTok’s measly 1 billion figure for the same metric.

However, in June, YouTube reported its slowest ad revenue growth in two years, despite premiering ads between Shorts content in March. Some speculate that YouTube Shorts itself may be to blame for the loss. Regardless of whether or not that’s true, the introduction of watermarks may be in response to disappointing earnings results.

And that clearly speaks to Google’s priorities when it comes to YouTube creators and their content. While content creators have repeatedly spoken out against policies like watermarks and algorithmic punishment, platform owners like Google and Meta seem fixated on profits over partners.

Cross-posted content has been considered a scourge by content-creation platforms for a while. Instagram has been deranking reposted content on its users’ feeds since February 2021. In April of this year, Instagram head Adam Mosseri announced more features to “make sure that credit is going to those who deserve it,” including an additional algorithmic shift in favor of original content created on and for Instagram and Facebook.

When YouTube premiered its program for creators to make money off their Shorts content in August 2021, it specified that content reposted from other platforms would not be eligible for monetization. While creators could post the same content on multiple platforms, uploads to Shorts could not bear watermarks from other apps like TikTok, Reels, or Snapchat.

While short-form videos have been the bread-and-butter of TikTok since its inception, both YouTube and Instagram are platforms that were built on different forms of content that have since shifted their parameters to include short-form content in response to TikTok’s popularity.

However, Instagram’s business model offers creators additional ways to make a living off of their content, like the feature allowing users to tag a creator’s products on their own Stories, directing their viewers to the creator’s shop as basically free promotion.

What does YouTube offer its creators in exchange for now taking visible credit for their content? And what does this move signify in the greater context of YouTube’s inclusion of Shorts on YouTube TV, and YouTube’s rumored “channel store” offering streaming service subscriptions right from its home platform? Only time will tell.

AI-generated content, like those found from ChatGPT, can often get misused and recycled. OpenAI plans to change that with a new watermark.